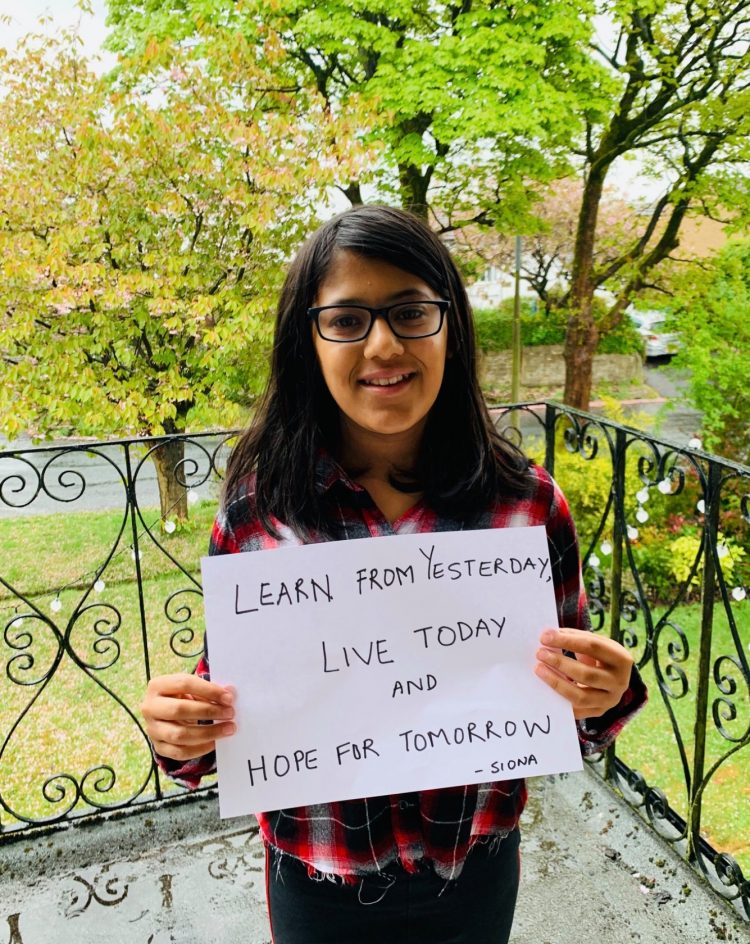 Musicians across the world are a little bored at the moment, so Mr Holt decided to get some of ours together (virtually) to record a version of Simon and Garfunkel’s Bridge Over Troubled Water.

Once the parts were recorded, staff were invited to record themselves singing to be included in the final verse, with the inspiring lyrics “…if you need a friend, I’m sailing right behind”, really representing the ways that staff and pupils at Westholme are reacting to the crisis.

We hope you enjoy it!