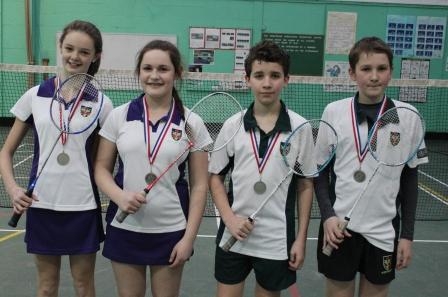 Westholme win silver medals in the U14 BDSSA Badminton Tournament

On Wednesday 4th February the U14 BDSSA badminton tournament was held in the two new sports halls at Blackburn College. Westholme entered 7 girls and 4 boys into the competition and they all played well.

In the boys singles competition, Ben Tinniswood and Tom Dixon reached the semi-finals of the singles, and were the runners-up in the boys doubles competition, only losing by a couple of points. In the girls singles competition we had three players in the semi-finals ; Charlotte Milnes, Alice Hartley and Eva Hampson. Eva Hampson won her semi-final to reach the final, where she had a very close and exciting game against a girl from St Bede’s. Unfortunately, she just lost by two points having had a match point. 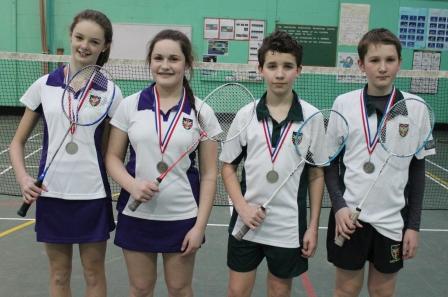 In the doubles final again it was a close game but again our pair of Eva Hampson & Harriet Pay were the runners-up to a pair from St Bede’s.