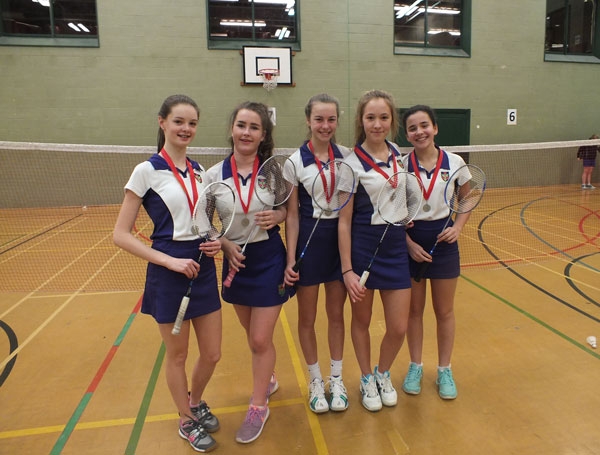 Our team played well winning all their matches in their group to qualify for the semi-final as winners. 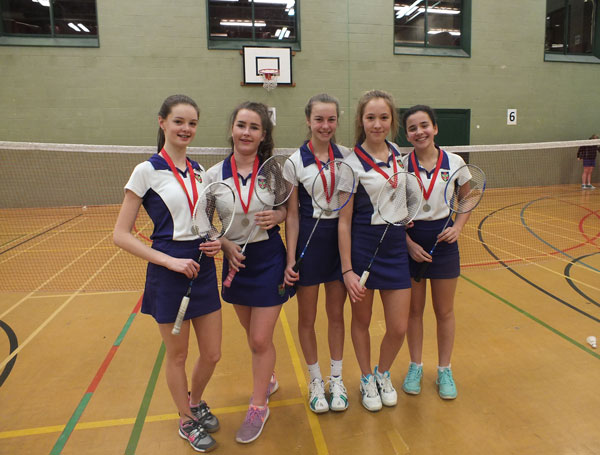 In the semi-final they played Haslingden High School and again they won convincingly.

The final against Hodgson High School was a very tense and close fought match with the final game ending 20-20 in the final game. In the match point, the opposition hit a shot that hit the net cord and trickled over the net onto our side, unfortunately resulting in Westholme losing the point and the match.

Congratulations to our team on being the runners-up in the competition, it is an excellent achievement.