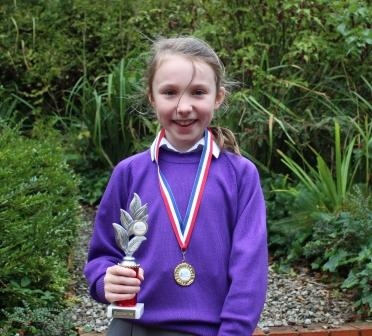 Congratulations to Year 4 pupil Hollie Cubbon who won the North West Regional 10 and under Biathlon.  Hollie took part in an 800m run and a 50m swim and her qualification automatically allows her to compete in the final of the Schools’ Biathlon as an individual representing Westholme. This will be held in London at the Olympic Park in April next year. 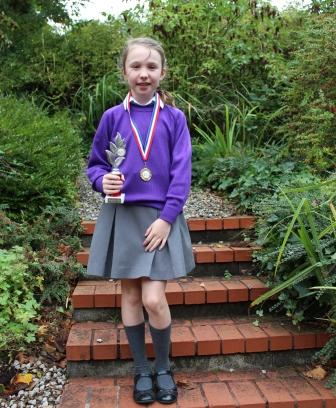 The Biathlon consists of an 800m run and a 50m swim. Hollie also won the team Biathlon representing her swimming club, the Leyland Barracudas with two other girls.

Congratulations to Hollie on such a fantastic achievement!