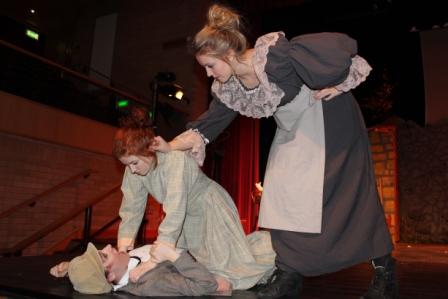 Westholme’s Christmas production was ‘BrontÃ«’, a fascinating play focusing on the literary achievements of three seemingly ordinary sisters from Haworth.   The production brought the harshness of the Yorkshire moors into the Westholme theatre with the use of machines effusing the fragrances of heather and bracken in order to evoke the environment. 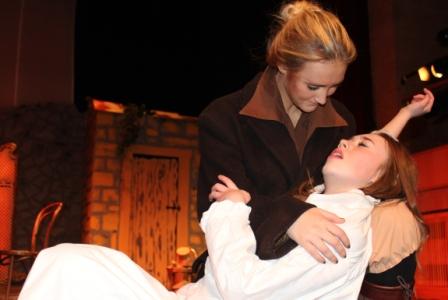 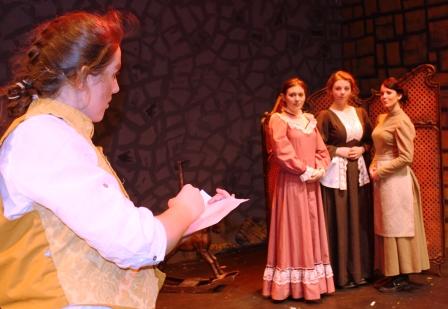 The play captured both the indoors domesticity and the outdoor battles against the elements.   For the ‘BrontÃ«’ sisters writing was a release, a comfort and ultimately a necessity for survival.   This is why this Westholme production was such a compelling one.

Congratulations to everyone involved in bringing the production to life, and in particular to the Theatre Studies students whose sensitive portrayals of the characters had a powerful effect upon the audience. 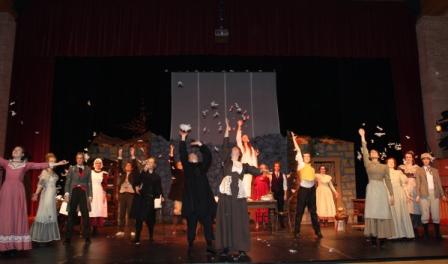