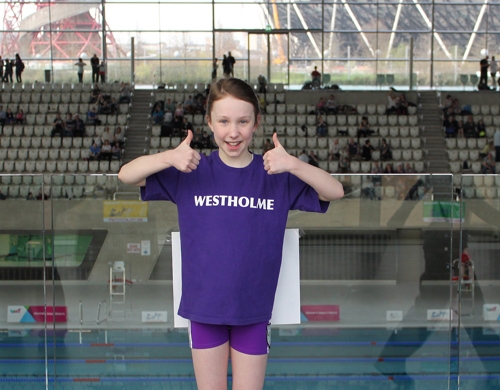 Further to her success in the North West Regional Under 10s Biathlon, Year 4 pupil, Hollie Cubbon took part in the Schools’ 2014 Modern Biathlon Chamipnships over the Easter holidays. These were held at the Queen Elizabeth Park in London.

The special event began with Hollie and her friends meeting Tom Daley. He was training in the Olympic pool and he wished them lots of luck – what a claim to fame! 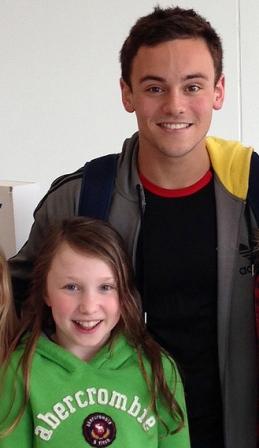 Hollie did really well and came 19th overall in the 10s and under girls category for Westholme. This was out of 160 finalists! Hollie swam in the Olympic pool, which was an amazing experience and she even recorded a Personal Best time of 37 seconds for the 50m long distance swim. She ran the 800m run in 3 minutes and 2 seconds and is now looking forward to next year’s competition. 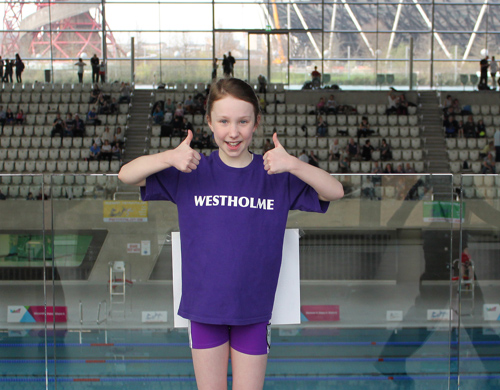 Well done, Hollie – everyone at Westholme is extremely proud of you!