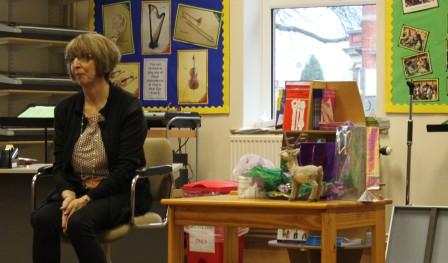 Mrs Lofthouse retired from the Girls’ Junior School today, having been at Westholme for more than 18 years. She has taught over 1000 children during that time, instilling in them not just a high level of skill but also an enjoyment and appreciation of music that will hopefully stay with them for life. In fact, one of Westholme’s most famous former pupils Diana Vickers was interviewed just after her success on X Factor and mentioned the significant part Mrs Lofthouse had played in developing her love of music. 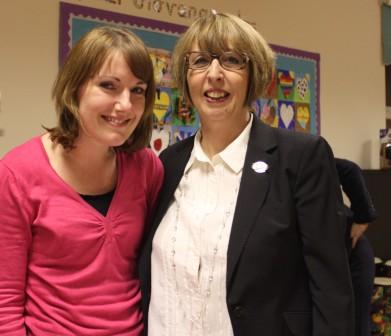 But it is not just the talented that have benefited, anyone who has been at any concert or school event will have seen that expectations are high for all pupils, and they always rise to the challenge with amazing results. Mrs Lofthouse is also very much a ‘team player’ and will be missed by her colleagues in the staff room as well  as by the children. 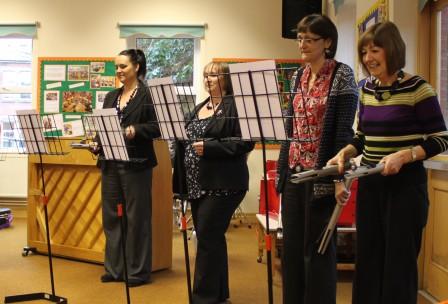 In a final assembly on the last day of term the staff performed a special piece of music on the handbells. Mrs Laverick commented, “Mrs Lofthouse has not just inspired the children but has enthused us too and we thought it would be fitting if we learnt to play something as a tribute to her. We probably have more enthusiasm than talent but I know our efforts were appreciated.” The children also performed a special song, written by Mrs Stott, which was recorded on to CD and presented as a gift. 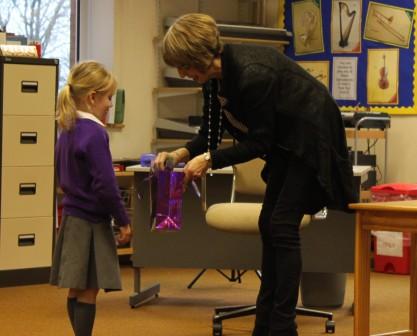 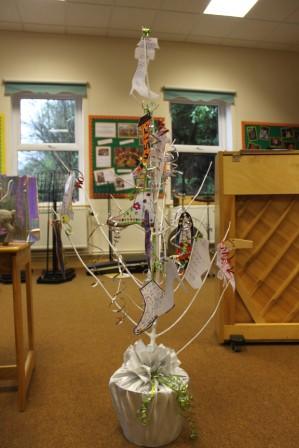 We all wish Mrs Lofthouse a long and happy retirement and look forward to seeing her at our events in future – hopefully relaxing and enjoying the show rather than having to organise it!