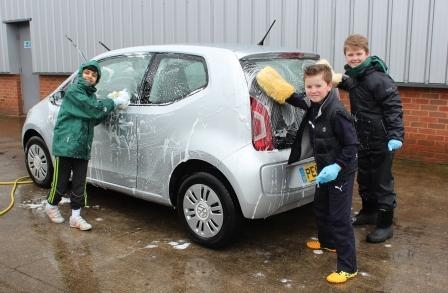 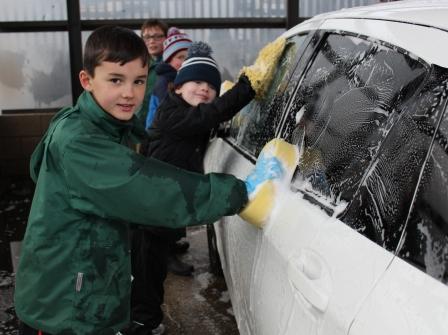 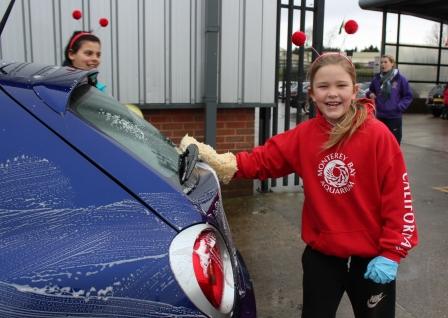 Toyota were this year’s official sponsors for Comic Relief and our boys and girls took great delight in helping their staff wash as many cars as they could for £5 per car. 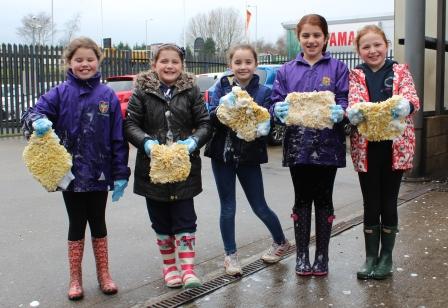 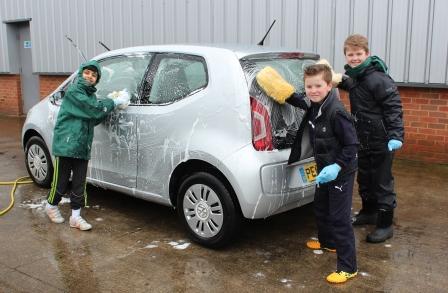 Soap suds and sponges were the order of the day and all pupils got stuck in for this good cause. Many parents and grandparents also paid them a visit and had their cars cleaned. 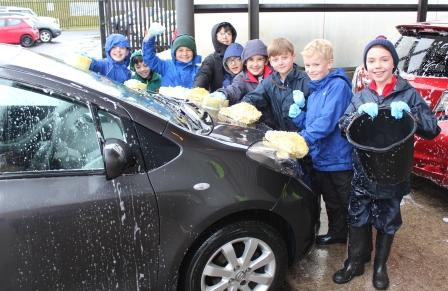 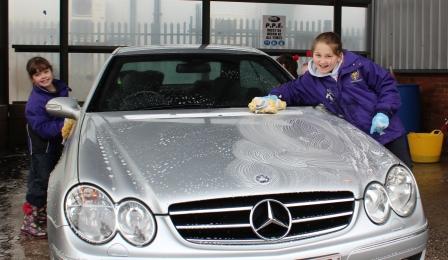 General Manager, Garry Allum said ‘It has been great fun raising money for Comic Relief. We would like to thank the staff and children at Westholme for helping us raise lots of money”. 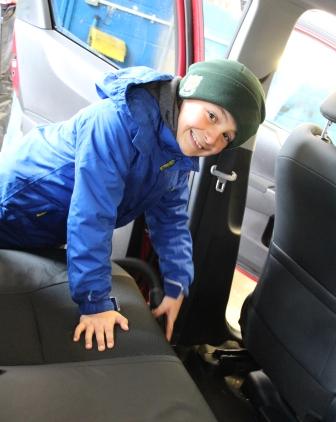 Well done to everyone involved and thank you to the staff at Vantage Toyota for inviting us to take part. 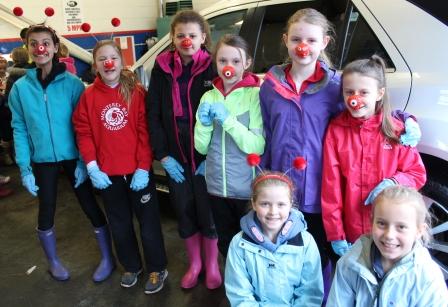