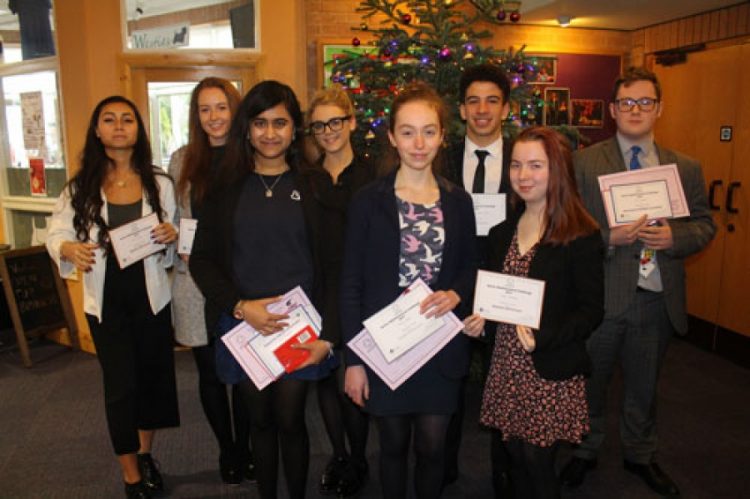 Our A Level Maths students took part in the UKMT Senior challenge and we are so proud of the results which are as follows:

Alex Schofield was awarded Silver, Best in School (Joint) and Best in Year 13.

Ritu Bhattacharyya was awarded Silver, Best in School (Joint) and Best in Year 12. 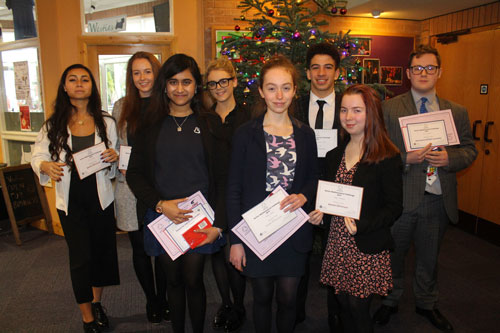 A team of four Sixth Form students took part in the UKMT Senior Team Regional final at Lancaster University. Ritu Bhattacharyya, Nicola Judah, Huy Le and Alex Schofield represented Westholme this year. The team did extremely well, coming 12th in the North West Region and were commended for their fantastic attitude and teamwork. 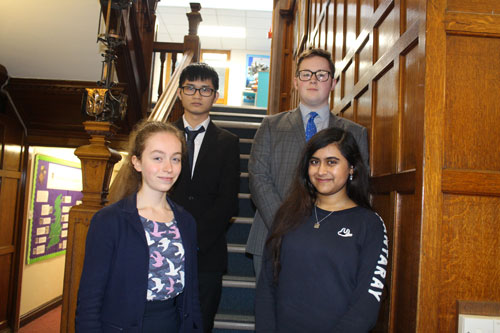 Eloise Littlefair and Utreia Prior from Year 11 were nominated to attend a series of forthcoming Mathematics Masterclasses held at Lancaster University which were run by the Royal Institution. 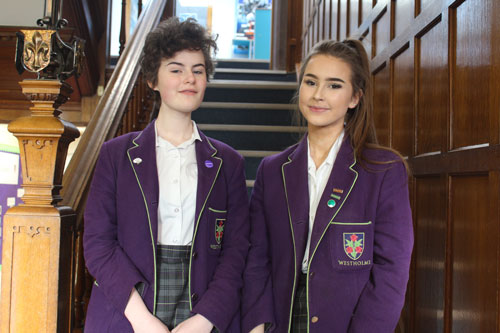 Emma Beveridge and Harry Smith from Year 8 have been attending Mathematical Masterclasses in Merseyside that have been running for five Saturdays during the autumn term. The lectures provided an excellent opportunity for Maths enthusiasts to meet up and explore mathematical ideas. 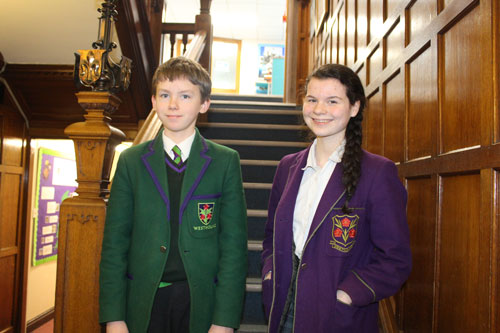 Well done to all our Maths students for their hard work and commitment and for achieving such outstanding results!