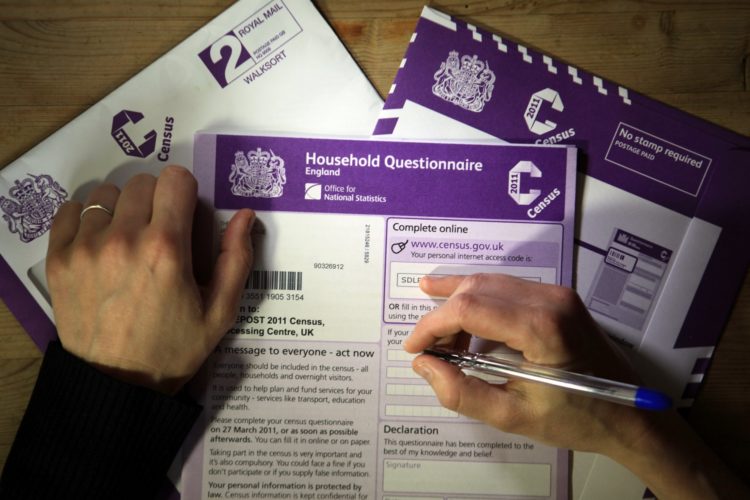 For over 200 years, the UK has taken a census of its population every 10 years.

It started in 1801 with a count of the population (possibly to find out how many men there were of military age to help fight the Napoleonic wars) and has developed every decade into a more detailed questionnaire.  It now looks at a wide variety of factors that may be useful to the government and certain organisations who wish to plan for the future of our country.  For example, local government use the information to help plan services, such as schools, hospitals and rubbish collection, in your area. Businesses use it to decide where to set up, which creates job opportunities. Charities also use census information to help get the funding they need.

On Sunday 21st March every household is expected to complete a questionnaire about the people living in that house.  I would strongly encourage parents to show their children the forms and the types of questions and ask yourselves why that information may be relevant and also to think about how the information may be used or misused.  It is possible this might be the last formal census as the Office for National Statistics (ONS) believes future information can be gathered from online data that is already available to them. The census is a legal obligation and people can be fined for not completing it but this has not stopped people throughout history trying to influence the outcomes; here are some of the stranger answers and information gathered.

As a historical document, it is fascinating to see how lives have changed and even the kind of questions that are being included show the change in society over time.  For example, from 1951 until 1991, households were asked if they had an outside toilet.  References to “housewife” were seen in the 1971 and 1981 census, but by the 90s it was replaced with the gender-neutral option “looking after the home or family”.  This year is the first time there is a question about what gender people identify as.

In Geography we use the information in several units of work so please do feel free to check out the website for the ONS and see what you can find.