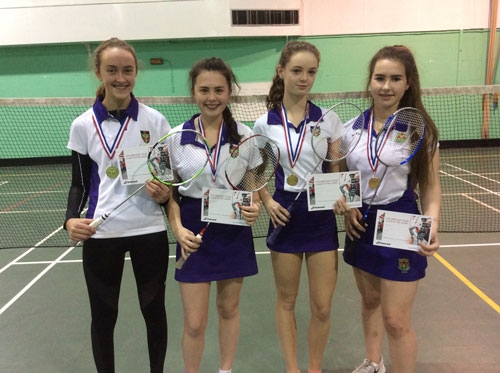 On Monday 21st November the first round of the Centre Parcs National Schools Badminton Competition was held at Westholme.

Westholme entered two teams into the competition and both teams played well. Each match consisted of 2 singles matches and 3 doubles matches.

Our U16B team won one match and lost two matches so finished 3rd in the competition. 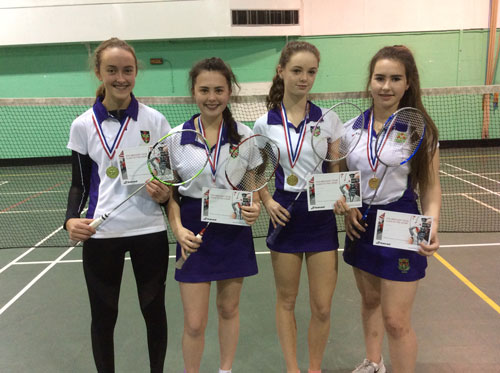 Our U16 A team won all their matches against St Bede’s, St Wilfrids and our B team. The match against St Bede’s was particularly close, with the whole competition depending on the last match on court, which we just managed to win 21-17.

This means that the team won the competition and will represent Blackburn with Darwen Schools in the County round of this competition, which will be held in Blackpool in January. Well done to the team and good luck in the next round.