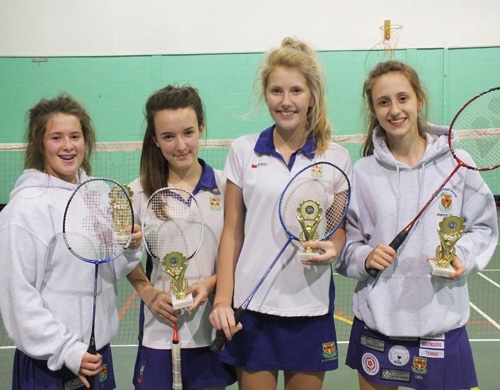 Round one of this tournament takes place

The first round of the Centre Parcs National Schools Badminton Competition was held at Westholme. We entered two teams of 4 players into the competition and both teams played well. Each match consisted of two singles matches and two doubles matches.

B team results:
In the group matches we beat Pleckgate 4-1, but lost to St Bede’s 1-4. We then played Our Lady St John in the play off for third place and won by 4 matches to 1 which meant we finished 3rd in the competition – well done.

A team results :
Our A team won both of their group matches and successful qualified for the final where we played St Bede’s. We played very well and won the match by 4 matches to 1 and were crowned winners of this stage of the competition, going on to represent Blackburn with Darwen Schools in the County stage of the National Schools’ badminton competition, which will be held in Thornton Cleveleys on Thursday 23rd January. 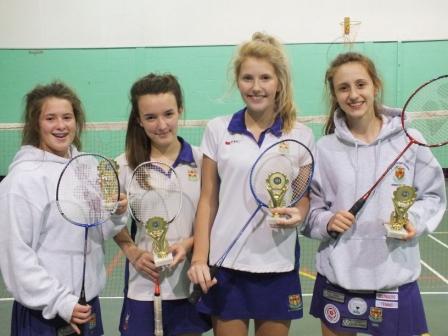