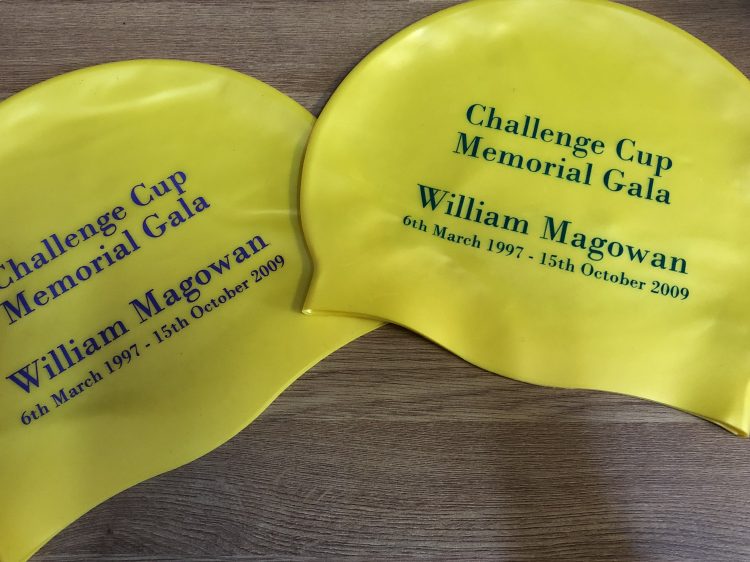 The annual Magowan Memorial Gala is always a highlight in our calendar. It is an event where we honour the memory of William Magowan and celebrate one of his great passions, swimming. This year was made even more poignant by the fact that it is the 10th anniversary of William’s death.

Last year, Stonyhurst took the Challenge Cup home as winners and so this year, Westholme were determined to win it back. There was some super swimming throughout, both from our A team swimmers and our development B team swimmers. Crucially, everyone swam as hard as they could and left nothing behind in the pool. As a result, the large gallery of spectators were treated to some quite astonishing races.

Highlights included Millie coming from a long way behind to win the relay for her team. Sarah and Willa having goggle malfunctions as they dived in and carrying on swimming regardless of the goggle dragging in their mouths!… real Westholme spirit on show there. It is not all about the winning though, it was incredible to see some Westholme pupils stepping up and challenging themselves by having a go at their less favoured strokes, namely butterfly, well done Leighton and Harry.

One of the joys of this event is that it is mixed and both girls and boys competing against each other.

After a very close gala, the final scores were 208 to Westholme and 250 to Stonyhurst. So, we didn’t win the cup back this year. However, we look forward to challenging again for it next year.

Credit to all our swimmers, we’re very proud of you all.