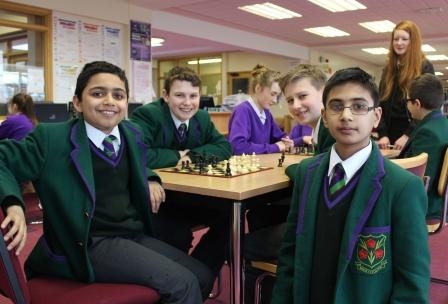 The return of the annual Chess Tournament

Round one of this year’s Chess Tournament was held this lunch time in the Learning Resource Centre. 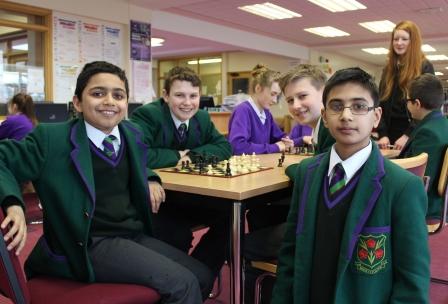 Current Chess Champion Sixth Form student Mary Holden has arranged the tournament and is also participating as a contestant. 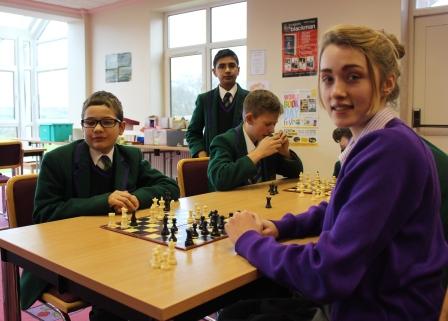 Students will play against each other in a mini league to battle it out for the top 4 positions needed to qualify for the semi finals, and ultimately the final.

Well played to everyone who took part, we look forward to the final!