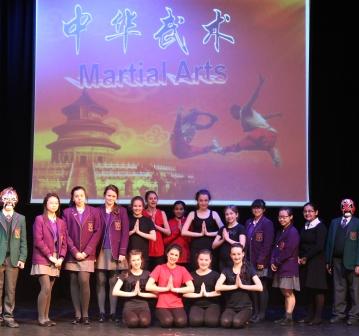 Westholme marked the Chinese New Year in a special assembly.   Mrs Min and Mr Feng, ably accompanied by Westholme’s Mandarin students celebrated all things Chinese, including the Beijing Opera, Martial Arts, Chinese Medicine and Chinese Calligraphy.   Mrs Min explained that the year 2013, according to the Chinese lunar calendar, started on 10th February and that this year is the year of the  Snake.    Music and dance were integral to this amazing Oriental assembly.   Everyone in the theatre was thrilled to be introduced to Mr Feng’s wife and son who are visiting England from their home in China. 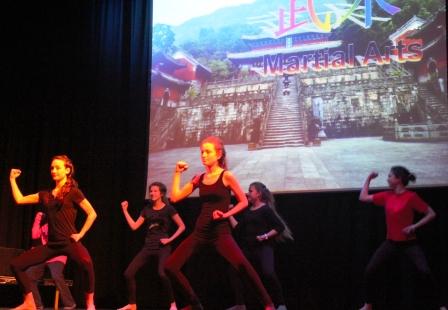 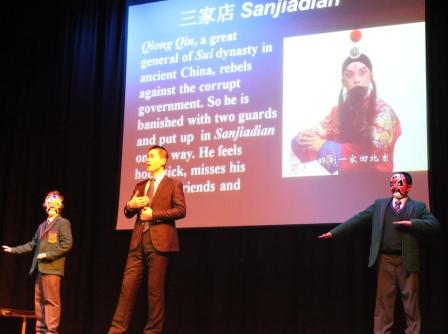