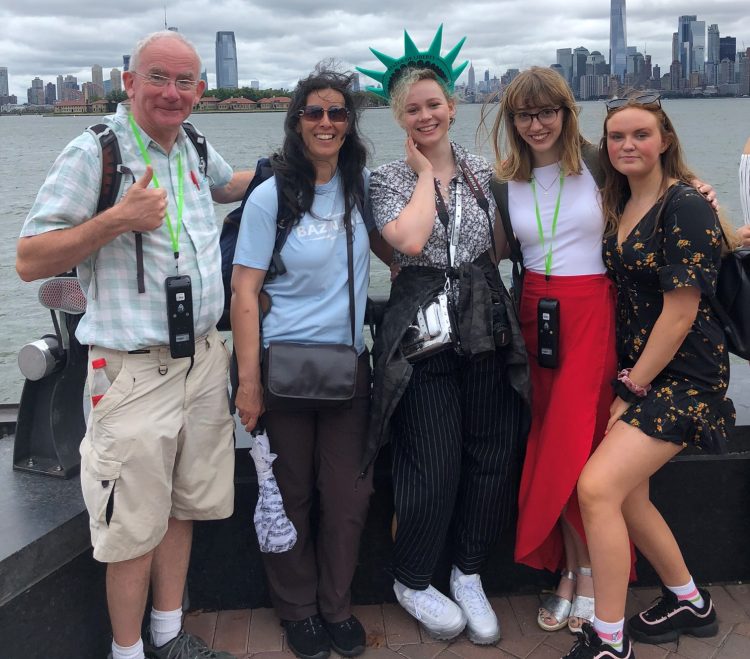 New York Choir Tour 2019
Many school tours begin with a column of students pulling their cases into Manchester Airport though few find their teachers invited to fly the plane!

Spirits were high and students enjoyed some last minute onboard rehearsals – great practice for the trip ahead!

On arrival, all mobile phones received a perturbing emergency flash flood alert, but the unexpected driving rain did not curtail our activities.

On our first full day we began our educationally inspiring cruise to the Statue of Liberty and Ellis Island. 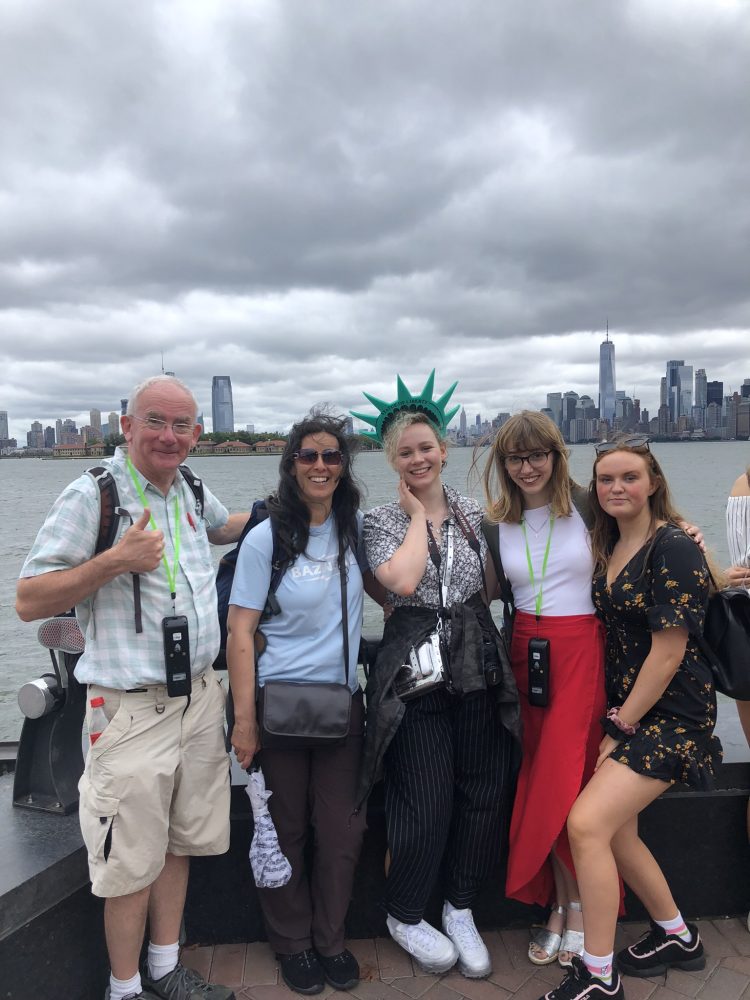 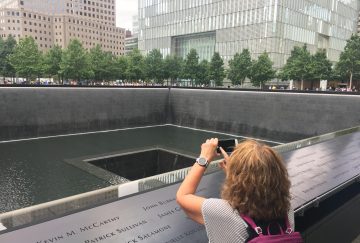 The One World Tower with its view up Manhattan. 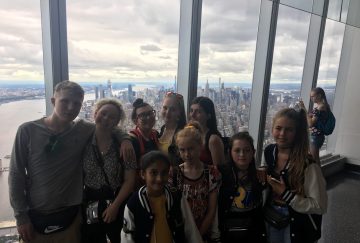 Taking a group of 68 students through the streets of New York could require concentration at times. 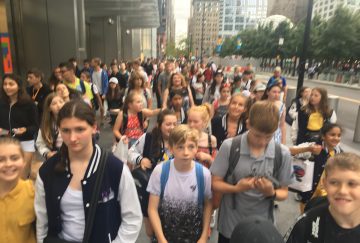 On the same first full evening we also watched The Phantom of the Opera with its impressive chandelier. 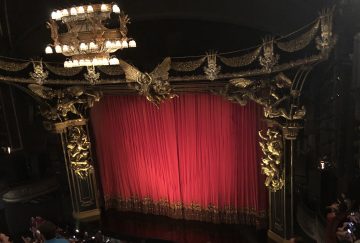 On July 24th we gave our performance of songs from Hamilton, Mama Mia and The Greatest Showman on board the Intrepid Air, Sea and Space Museum. 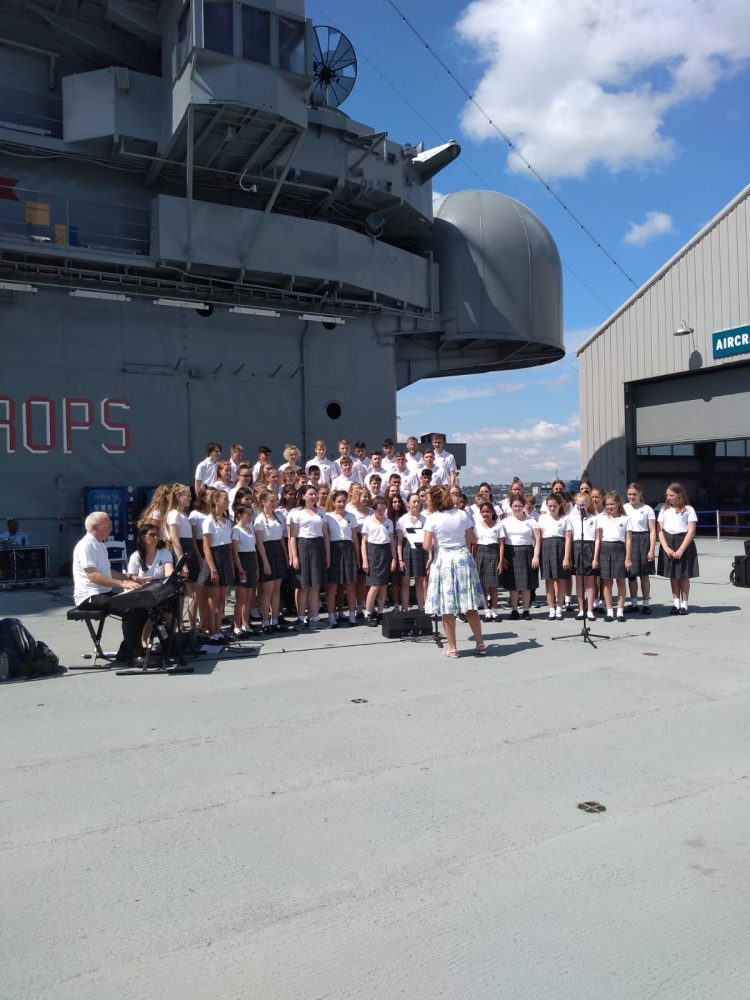 After an afternoon where students could choose to rest in the YMCA, train in the Gym, ascend the Empire State Building or shop around Macy’s, we all visited St Patrick’s Cathedral on the way to eating at Ellen’s Stardust Diner where the table staff are also singers who entertain the diners with a variety of songs throughout the restaurant.

By day 4 it was time to let our hair down with a visit to Coney Island when the subway train suddenly became less crowded allowing most to sit down at last. 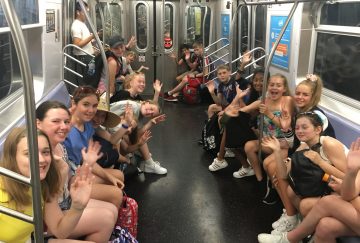 The beach and rides at Coney Island may have been an even better reward for reliable rehearsal than the traditional half a malteaser! 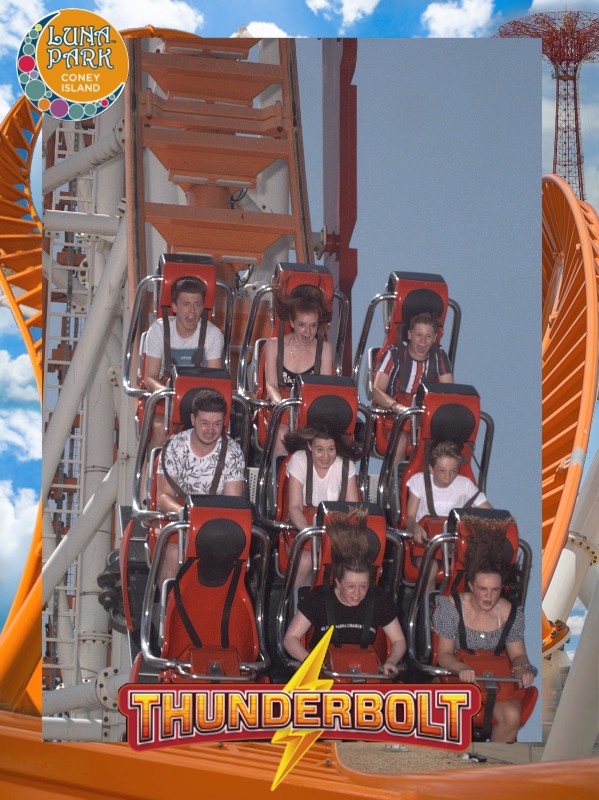 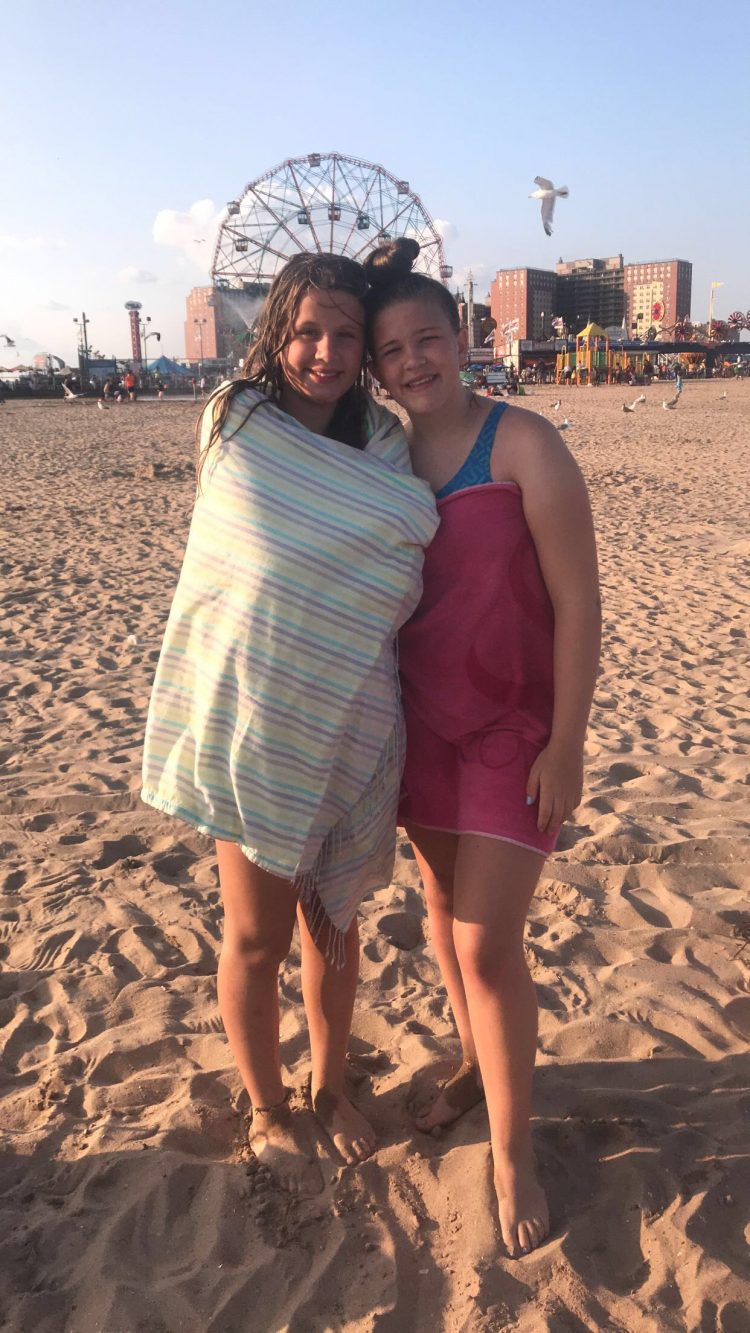 Whilst some students stayed at Coney Island all day, others left early to walk across the Brooklyn Bridge and others saw another show, learning much from the Broadway version of Chicago, having presented it themselves just a few weeks earlier. 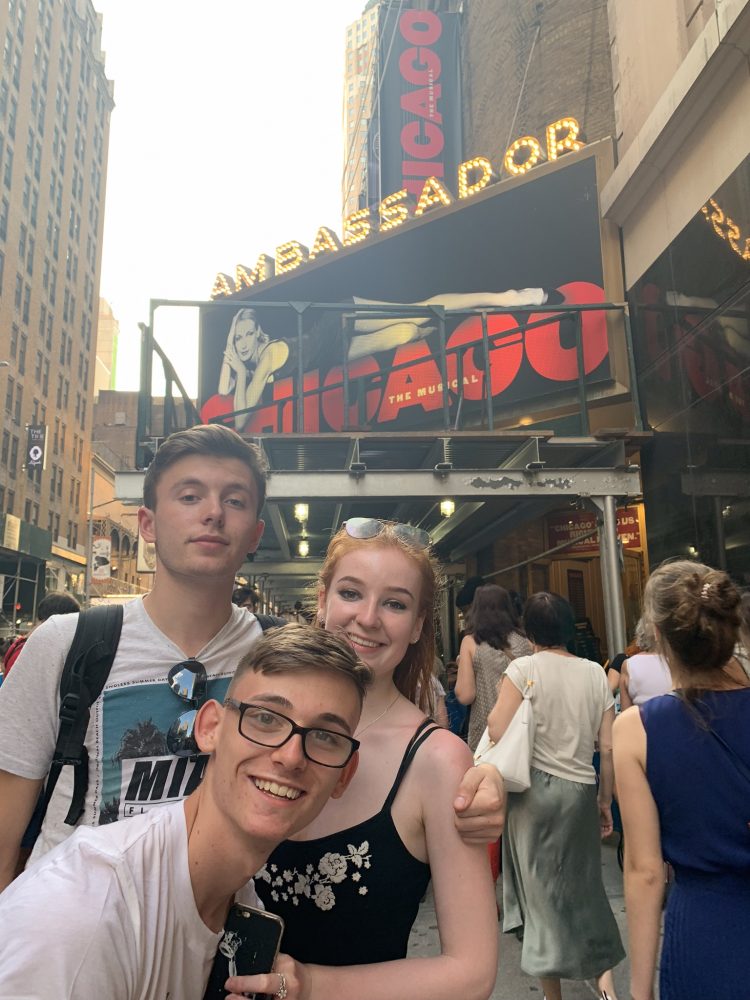 On our last day some students were greatly inspired by visiting the Headquarters of the United Nations and seeing all that is done to try to make a better world, whilst others checked out less admirable locations: 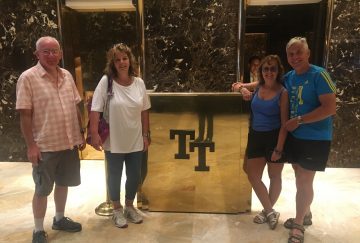 Though Central Park can be inspiring too! 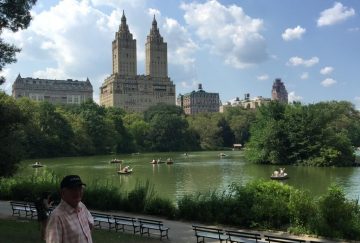 There could not have been a better tour than this for my last one before retirement and it was a special pleasure to meet Sheena Lam in New York who went on the first Westholme Choir Tour in 1996!  She is now a senior manager for KPMG with her own family and is representative of the many talented, intelligent and helpful Westholme students and staff with whom it has been such a pleasure to work for so many years.  I am sure that all will continue to go from strength to strength.