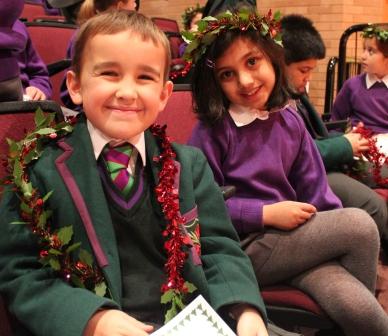 The Junior Schools welcomed family and friends to the Westholme Theatre for their annual Christmas assembly. 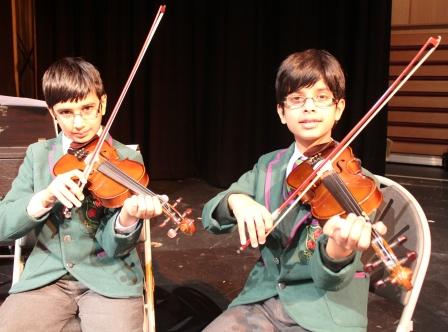 It began with the traditional carol ”˜O Little Town of Bethlehem’ before Mrs Croston invited the youngest and oldest girl and boy onto the stage to light the advent candles. 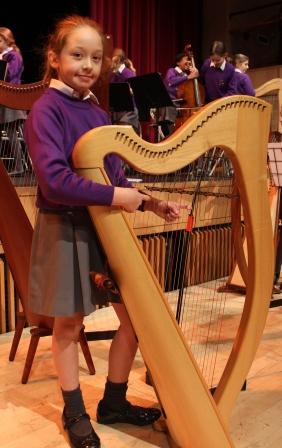 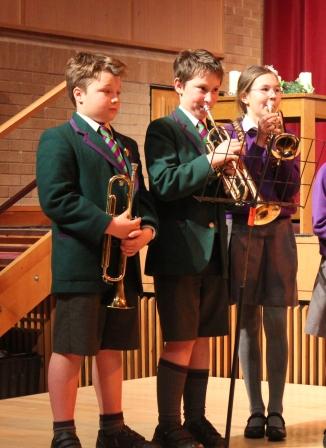 Performances from the various instrumental groups then followed before 2 dramatic pieces delivered by Year 6 and Year 3 respectively. 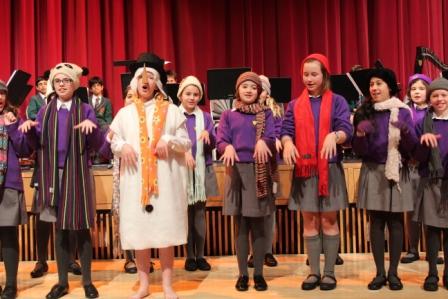 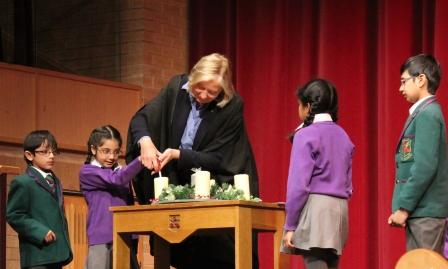 To round off the assembly, the Junior Schools’ Orchestra performed 2 pieces of music,  before everyone joined in to sing ”˜We Wish you a Merry Christmas’. With her impending retirment just days away, Mrs Lofthouse was also presented with a bouquet of flowers and she thanked staff, pupils and parents for their continued support throughout her 18 year career at Beardwood Bank.