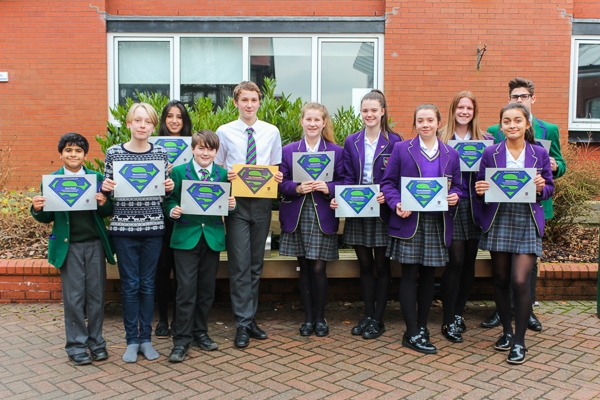 The students and staff of Senior School celebrated the final day of term with the traditional Christmas Assembly in the Croston theatre with a theme of ‘Dreams’. The students discussed the various interpetations, from the the meaning of dreams, to the hopes and dreams of individuals, especially at this time of year.

Another highlight of the afternoon was of course the annual Y8 Carol Competition! The winning form 8T performed their entry which they had written and composed themselves. A fantastic carol with a modern twist! 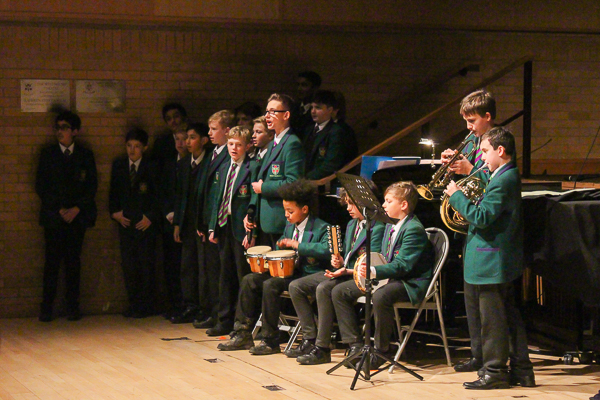 The much acclaimed and highly sought after ‘Super Student Awards’ were presented to students who have been nominated by staff for a notable behaviour, strength of character or acts of kindness . 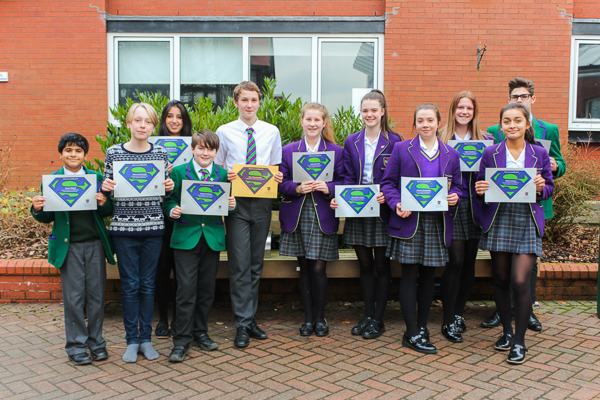 The very deserving winner this term was Ben Tinniswood who had previously had three nominations – so very well done Ben and well done to all the nominess! 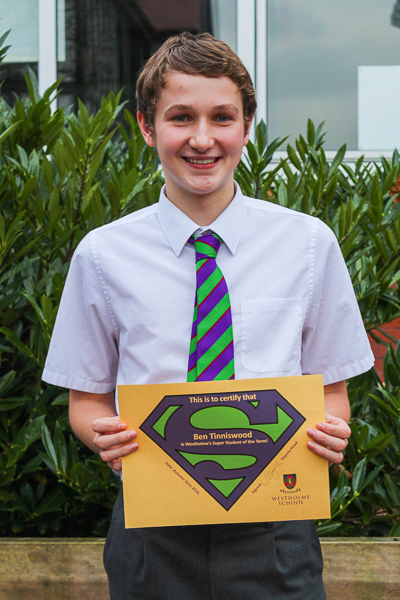