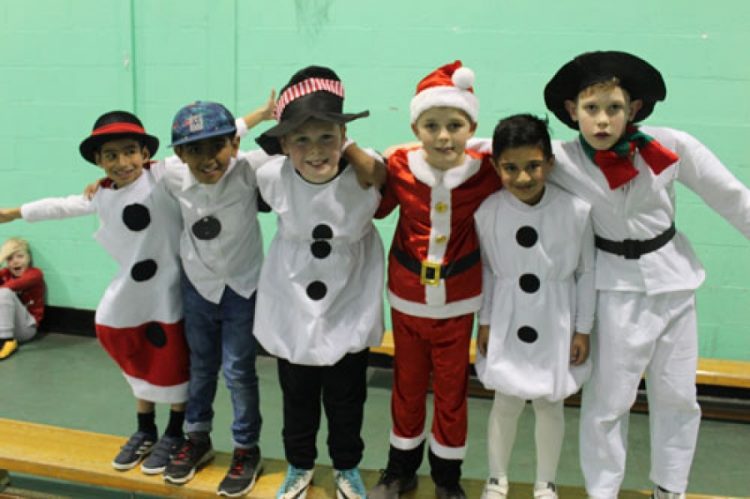 As the Autumn Term draws to a close, students and staff from across all three sites have enjoyed lots of festive fun in the build up to Christmas.

The highly anticipated House Plays took place yesterday and marked the start of the last day of term at Senior School.

Longridge took to the stage first and performed their version of ‘The Lion Witch and the Wardrobe’ in which Year 6 students battled it out for a coveted place at Westholme. Bowland were next with their version of ‘Matilda’; this play was fun and included participation from many members of staff – always a crowd-pleaser amongst the watching audience. 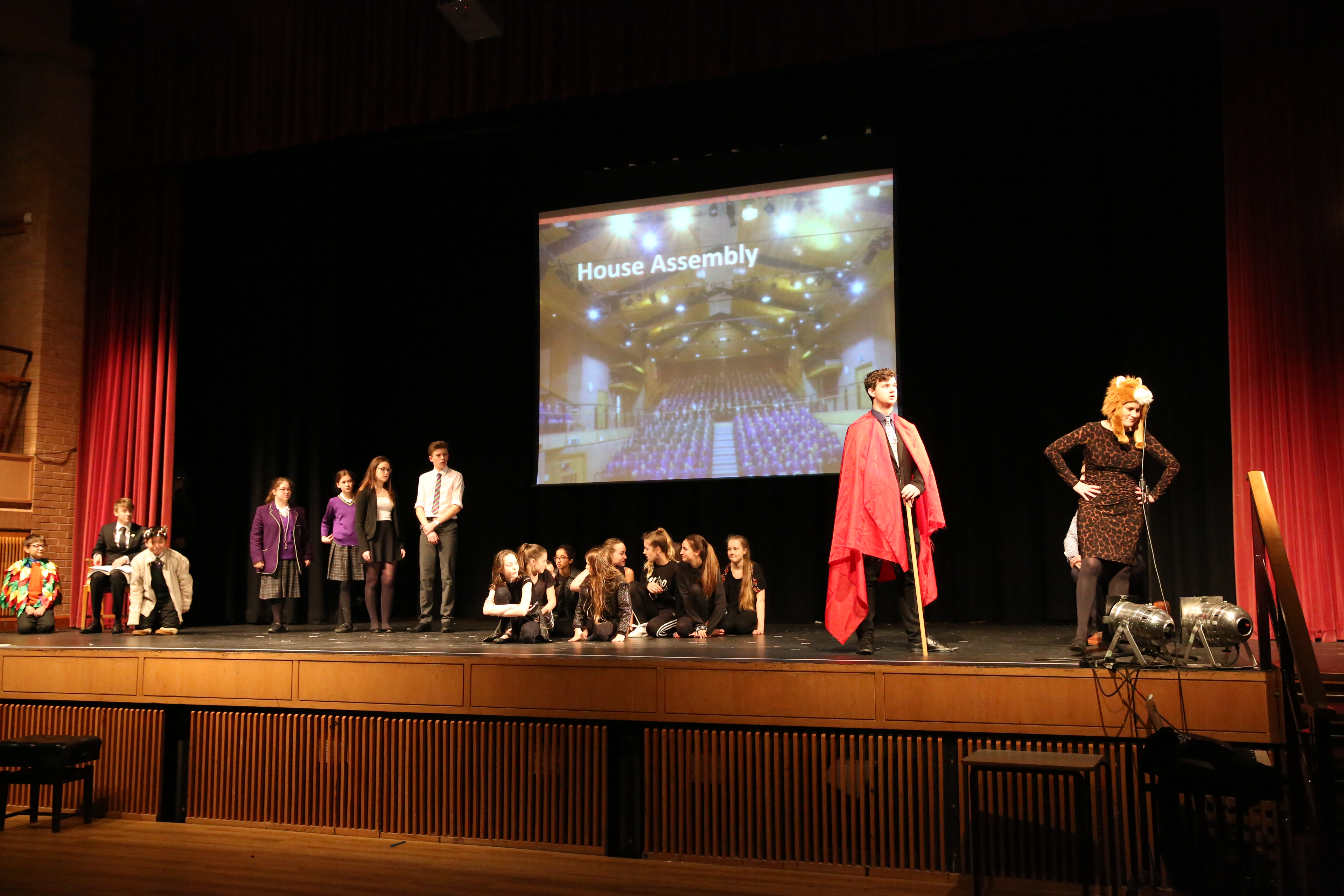 After the morning break and presentations, Calder then performed ‘Tinkerbell’ – a funny excerpt. Once again, the performance was extremely amusing and had the audience laughing out loud. 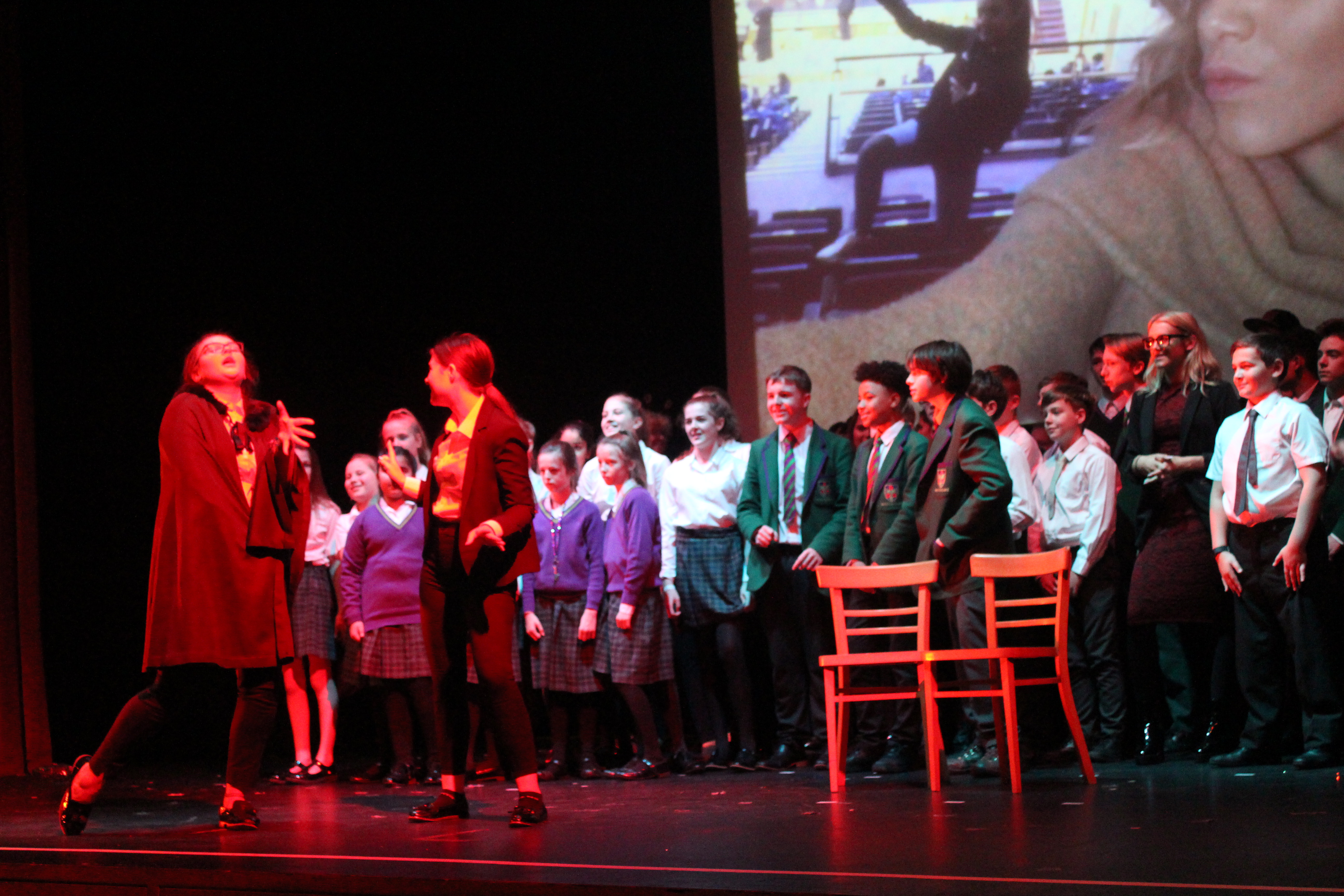 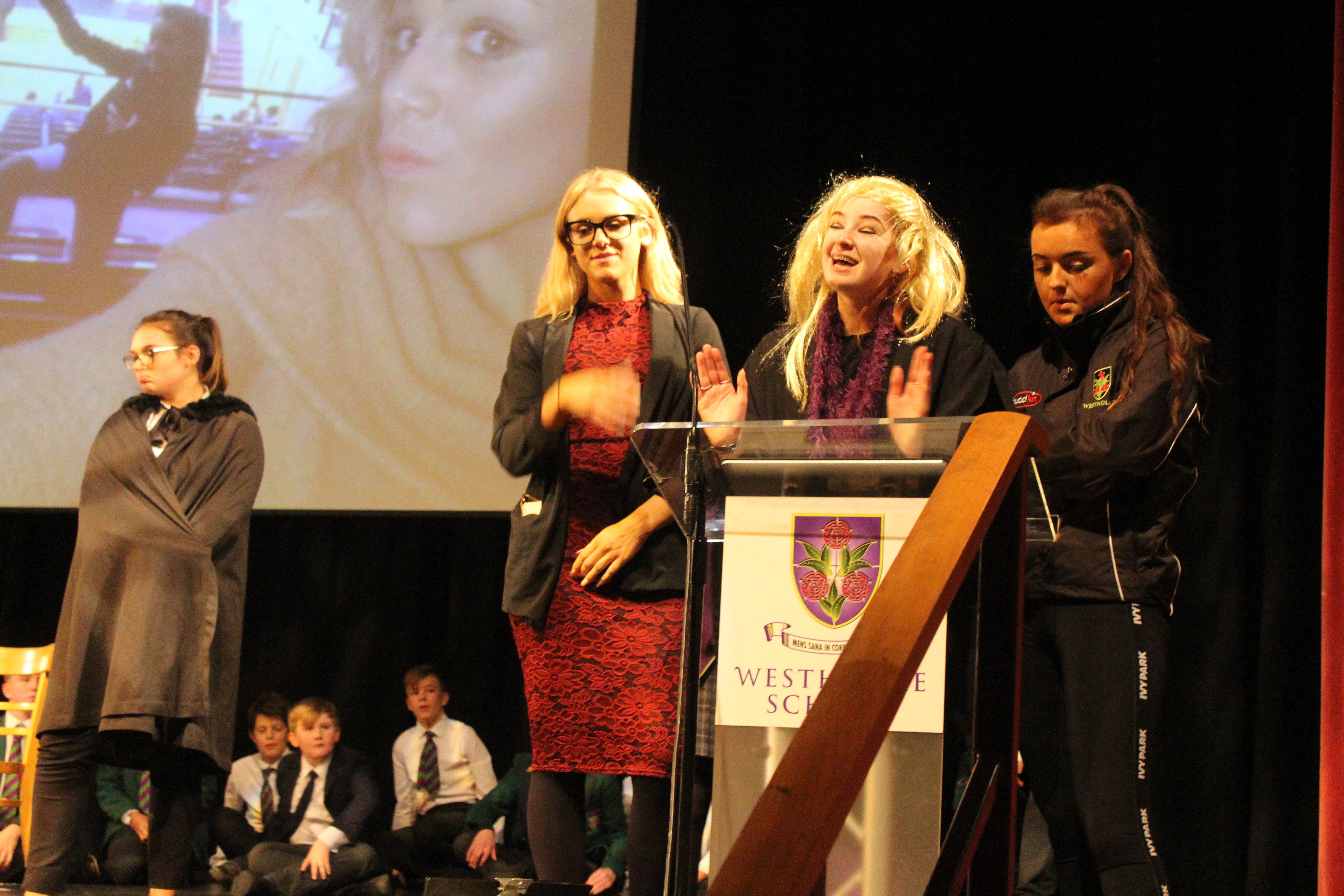 The final performance of the morning was from Pendle. They performed their take on ‘Charlie and the Chocolate Factory’ which was performed well by all the students and staff that were involved. 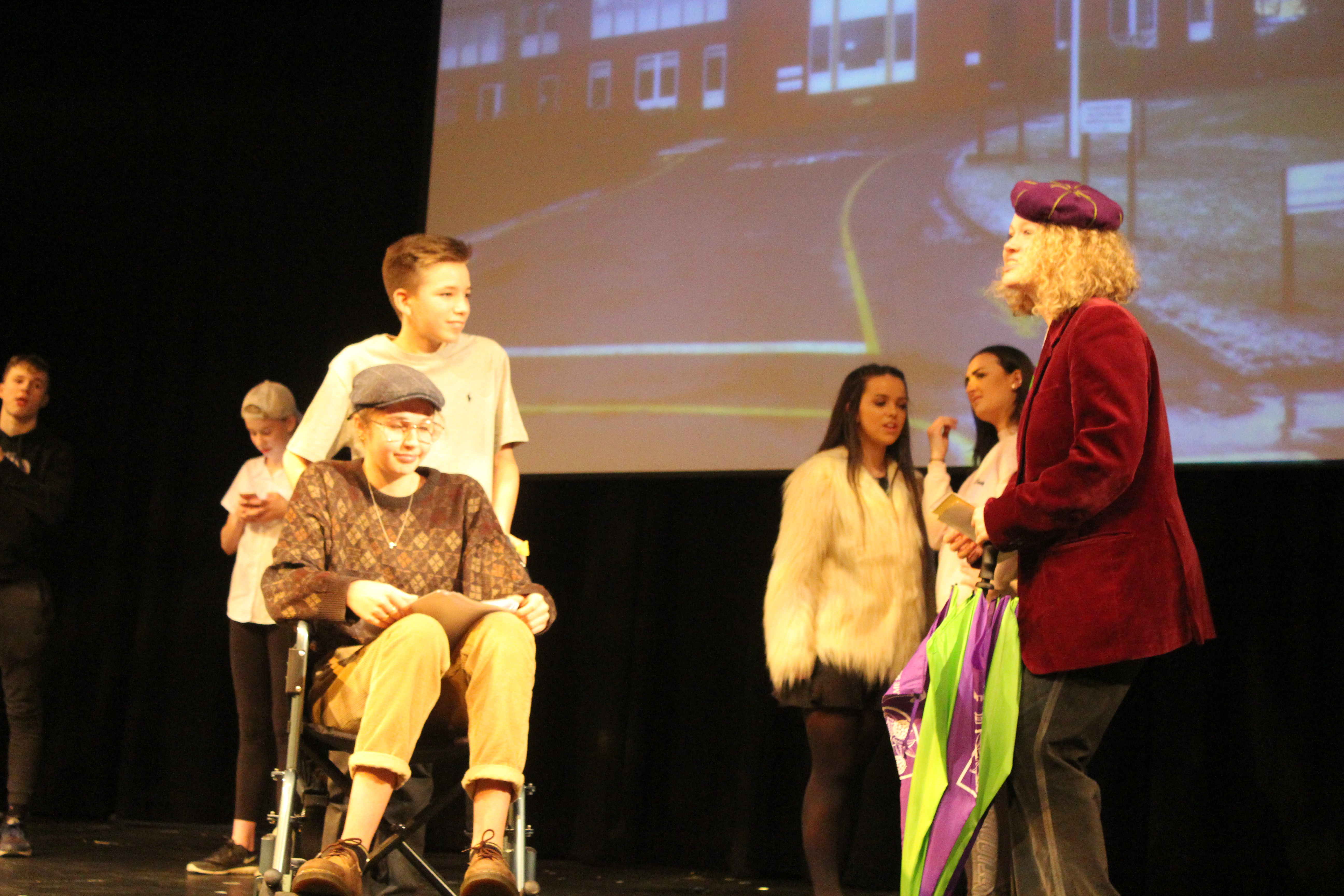 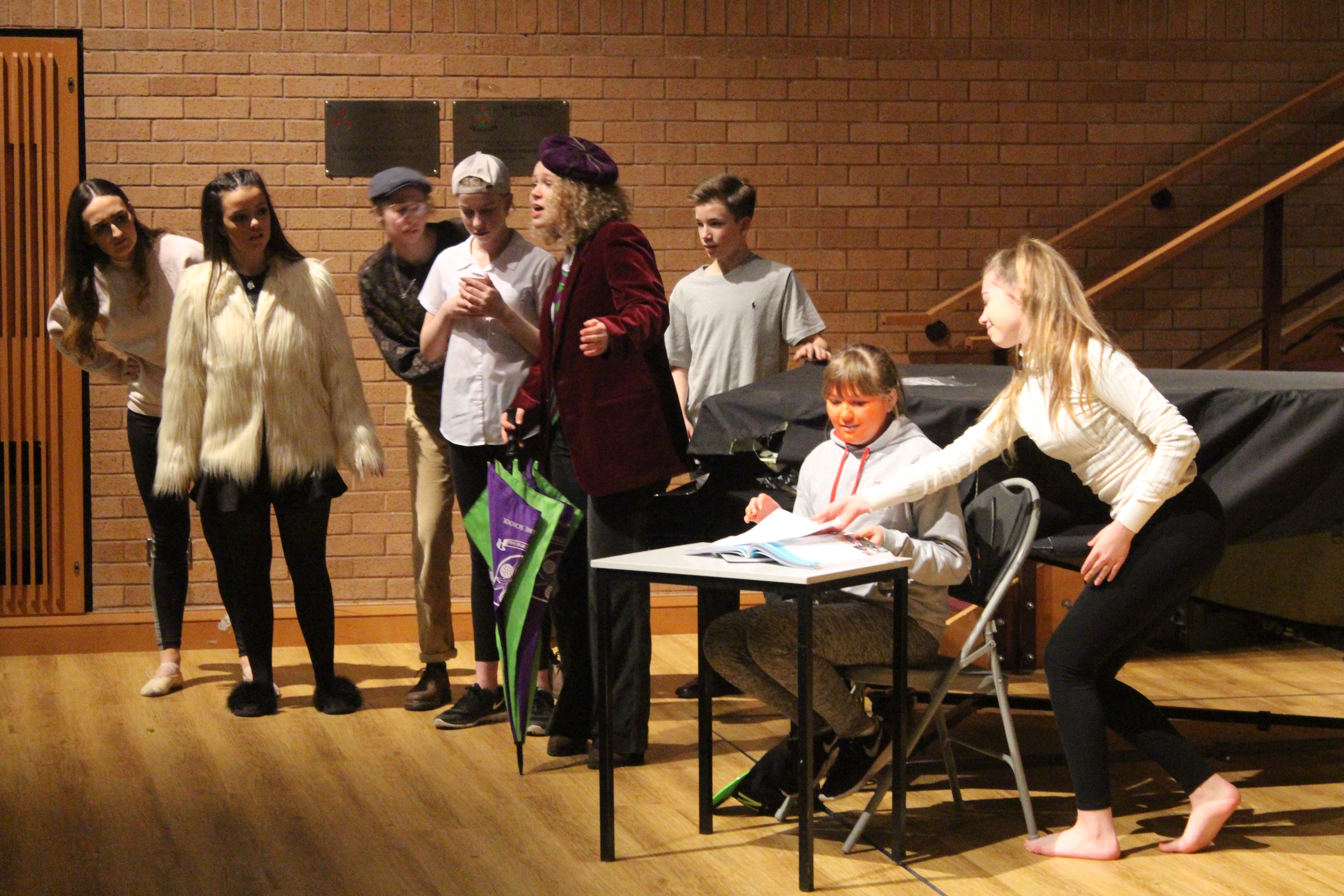 Soon enough, the plays ended and it was up to the returning students from last year’s Sixth Form to judge who the deserving winners were. Congratulations went to Bowland who won for their extremely entertaining play.

Well done to everyone who took part – the House Plays really capture the team spirit of Westholme.

Reception, Year 1 and Year 2 enjoyed festive Christmas carols around the Christmas tree and had a surprise visit from Father Christmas. All the children sang their hearts out and were thrilled and excited to see Santa. 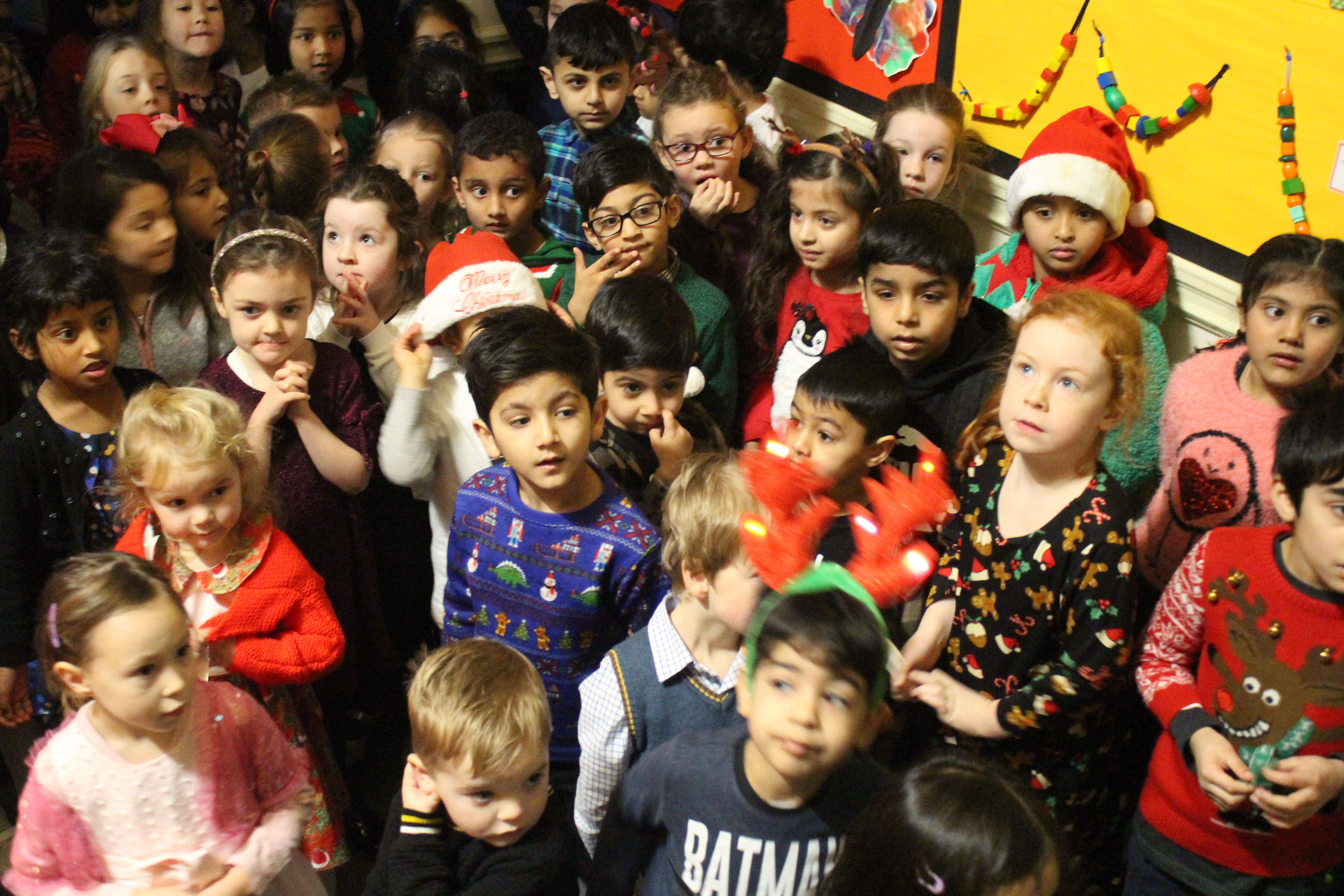 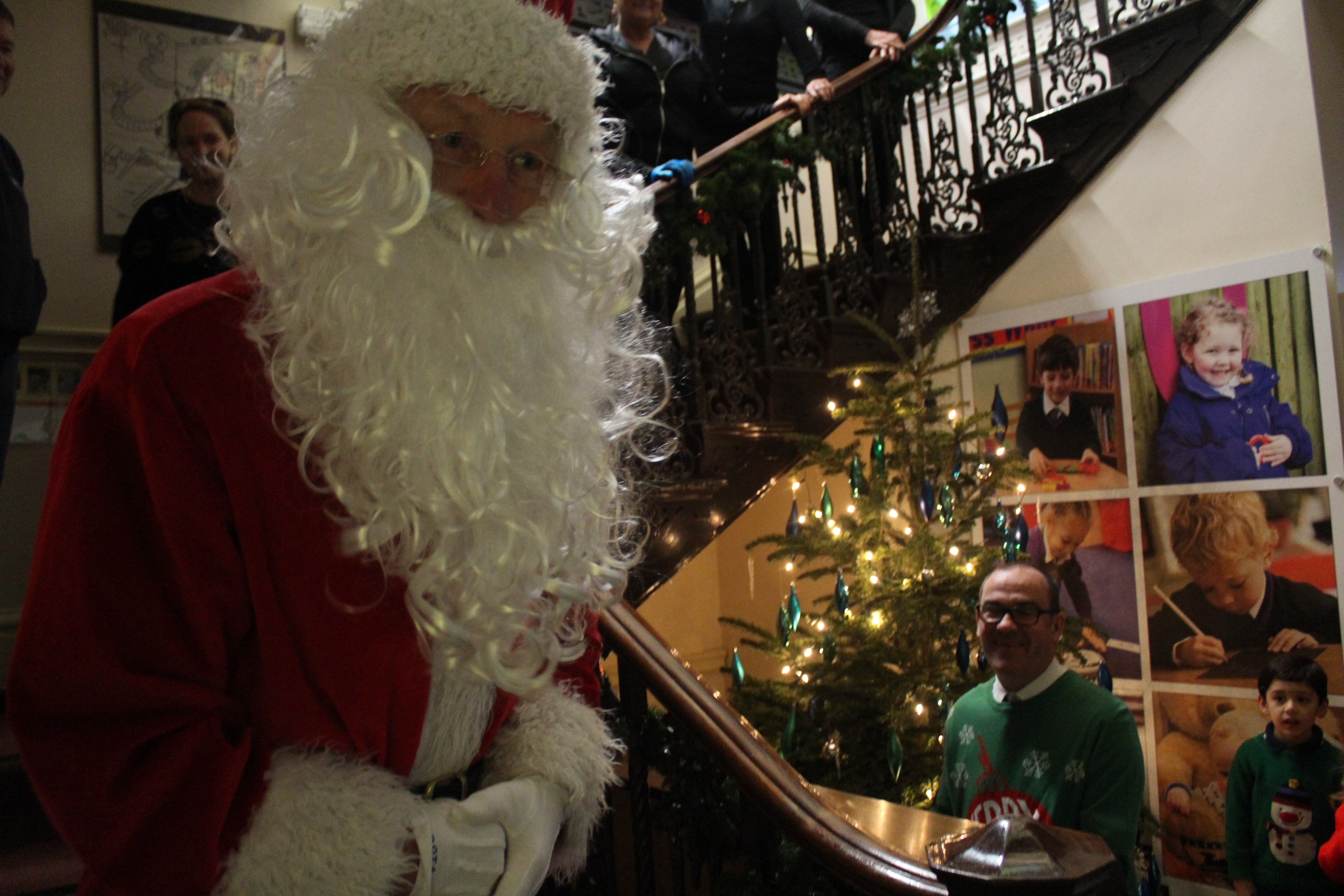 There were party games and dancing as the Infant School enjoyed their Christmas party hosted by the children’s entertainer, Scoop. 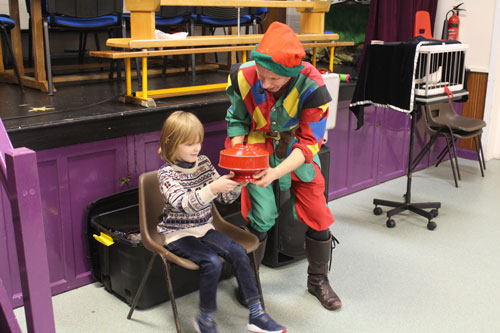 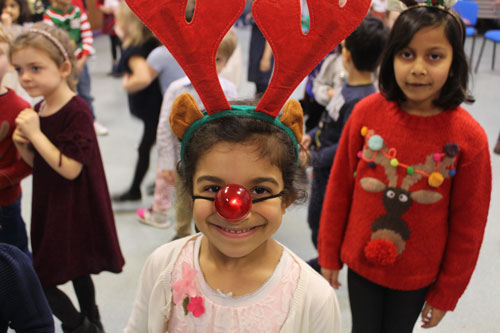 Nursery and Pre School enjoyed the party atmosphere as they played party games and danced to Christmas songs. 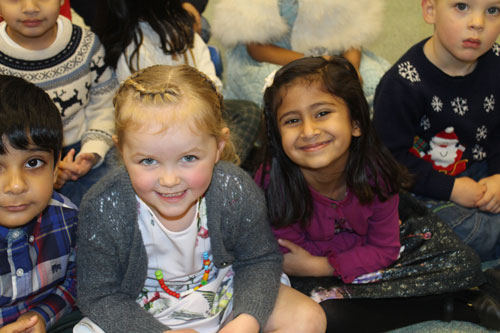 The Junior boys and girls had great fun at their Christmas party participating in party games such as trying to cut a bar of chocolate with a knife and fork whilst wearing hats and gloves! 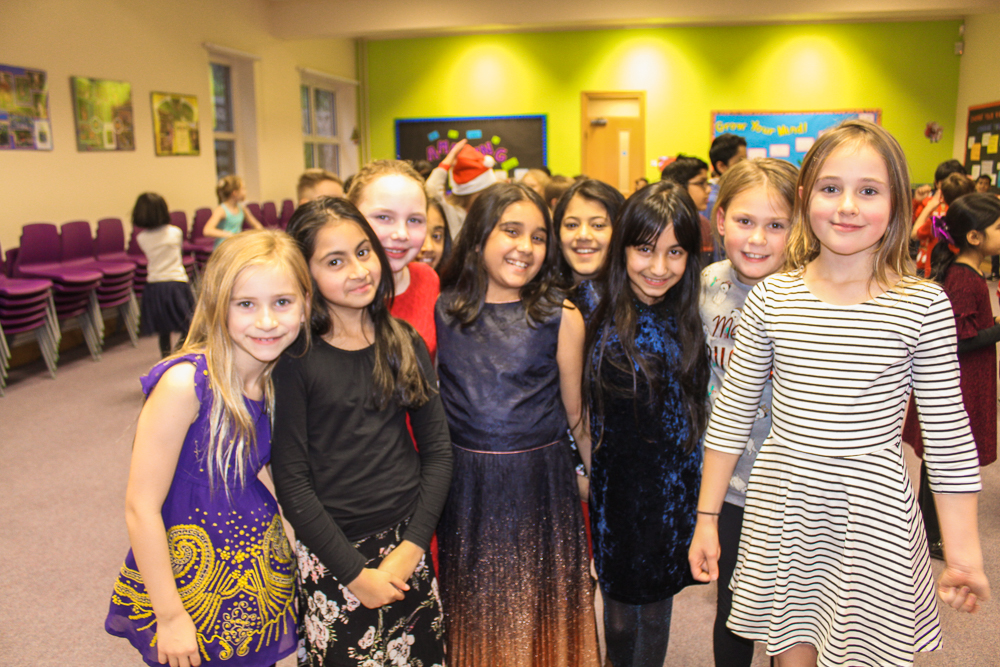 There was also lots of fun to be had at the Junior and Senior sports’ parties where games of benchball took place with all the players in festive fancy dress! 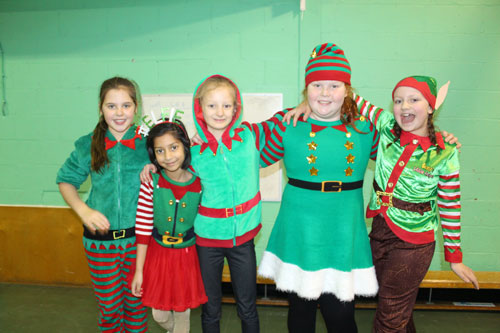 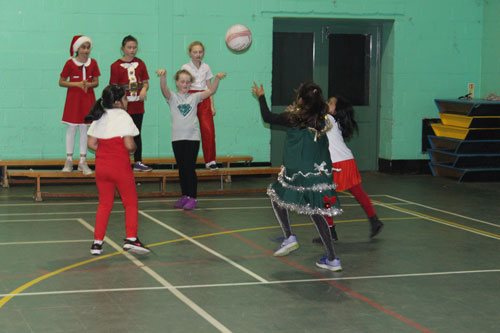 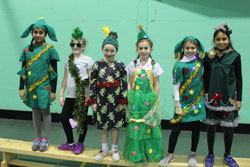 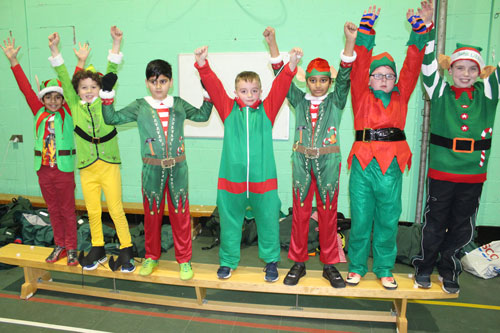 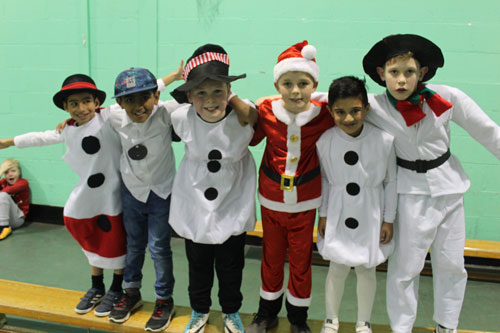 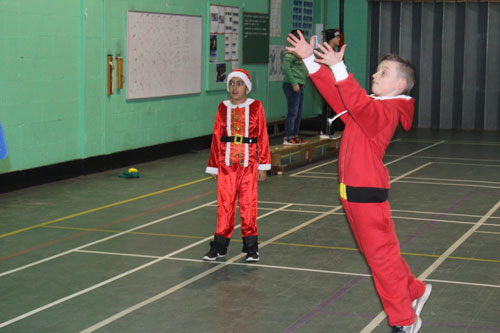