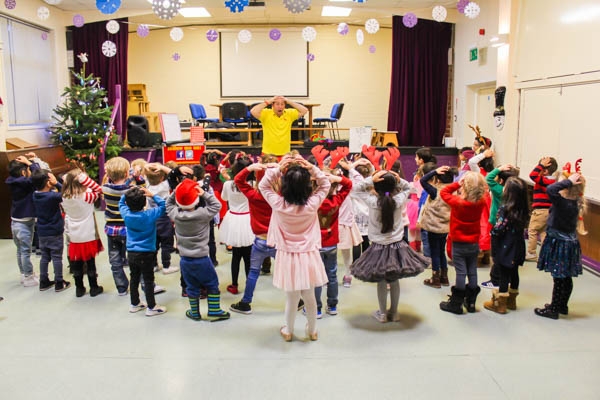 This week the pupils from Nursery, Infants and Junior Schools celebrated Christmas with their individual Christmas parties which were held at Billinge House and Beardwood Bank. 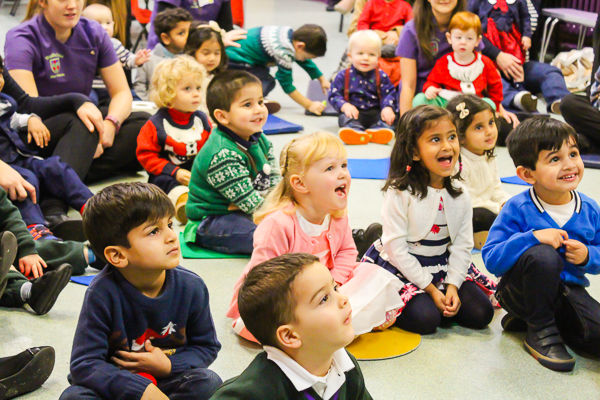 The Nursery and Pre-School children were treated to a very special show by our much loved entertainer ‘Taz’ who delights the pupils of Billinge House every year with his lively and colourful show. There lots of smiles and giggles as Taz surprised them with magic tricks and silly jokes. 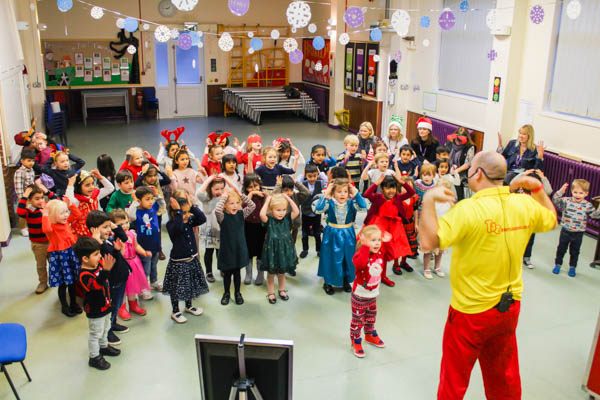 The Year 1 and Year 2 pupils were also treated to entertainment by Taz and the laughter and shouts raised the roof. The marvellous magic and slight of hand tricks had the children spellbound and when Taz produced a real life rabbit from a box with the help of a pupil, everyone was truly amazed! A fabulous time was had by all! 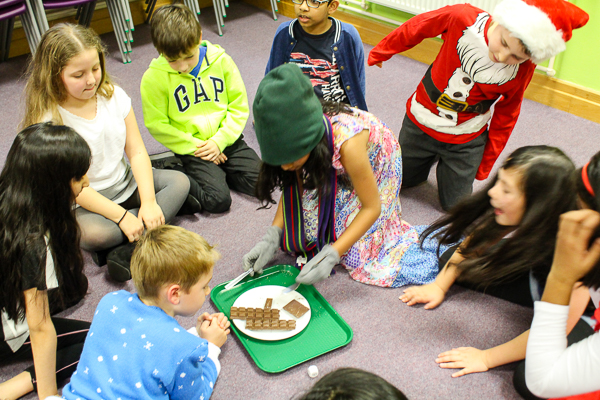 The parties conitnued in full swing at Beardwood Bank with Year 3 and Year 4 playing some old fashioned party games like the ‘hat, glove, scarf and chocolate!’ and then onto some other party favourites. 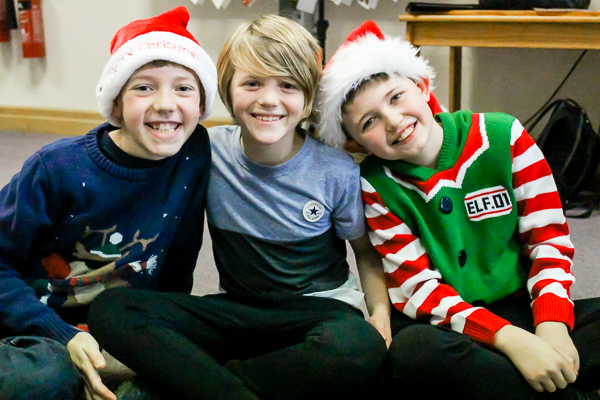 The students in Year 5 & 6 enjoyed playing a hilarious game of pass the parcel at their party which had some really embarrassing forfeits much to everyone’s amusement! 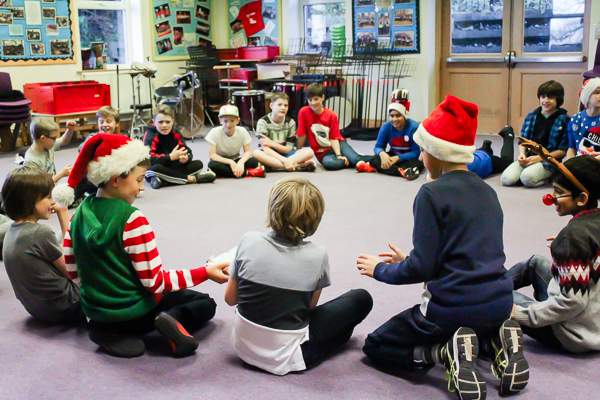 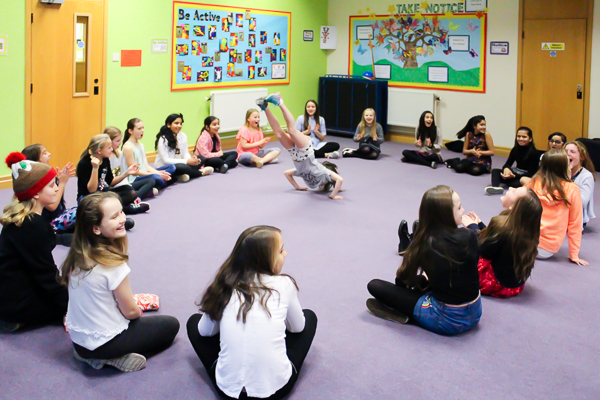 They then did some line dancing in the Sports Hall which the teachers excelled at…they must have been practising in secret!!! 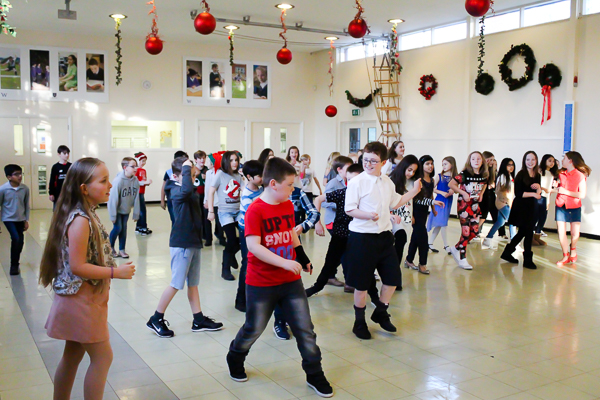 Lots of fun and laughter and plenty of festive spirit!!!! Merry Chritmas everyone!