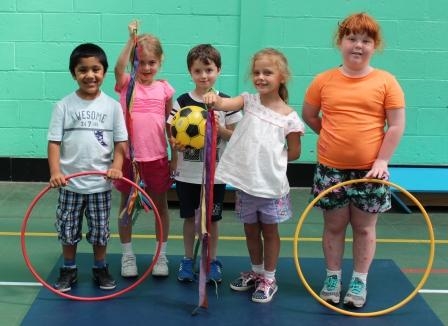 Superskills compete in their very own Commonwealth Games!

Commonwealth Games was the theme for the second week of Superskills. On Monday the children were split into 3 teams, and given 6 sports challenges to compete in against the other teams. 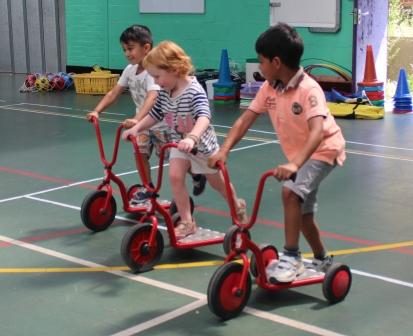 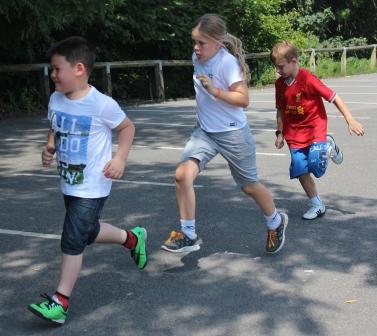 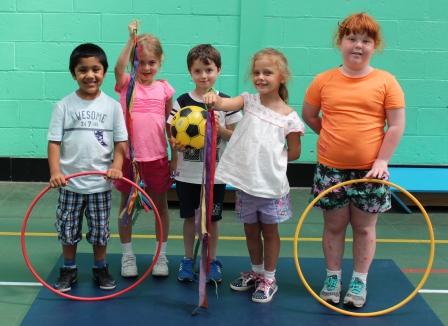 One of the more unusual activities was making clay faces, a scavenger hunt and making tree heads. 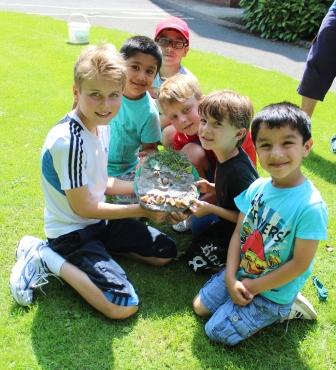 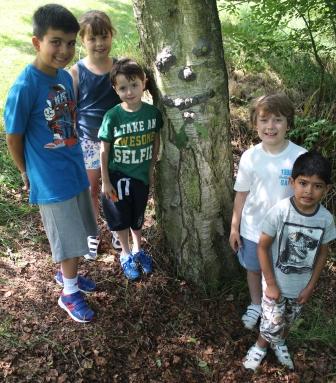 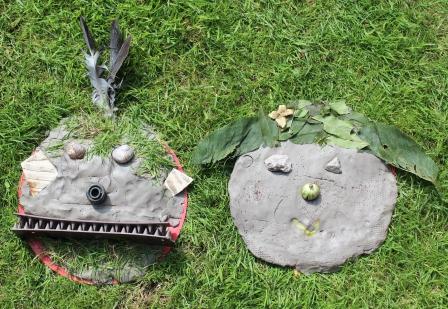 It was a close fought competition with the green team winning up to Thursday. 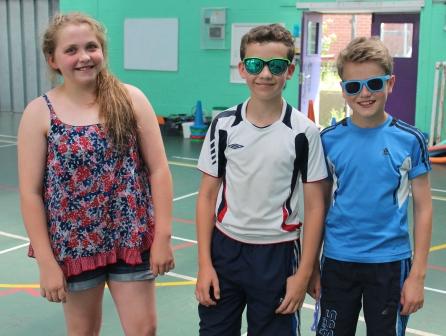 The final day involved a team triathlon and the longest loom band challenge. 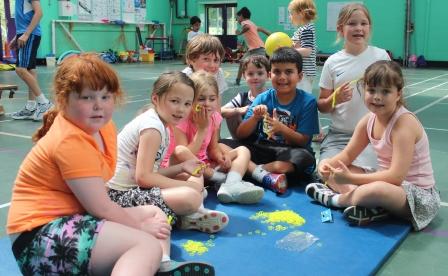 An exceptional performance in the pool by Stephanie Atkinson nudged the red team into the lead and the red team were crowned the overall winners for the week. 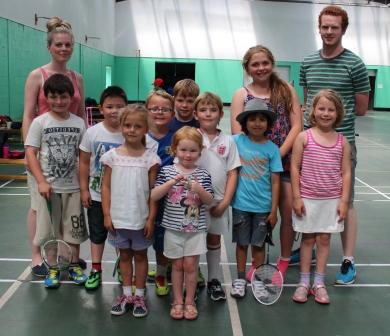