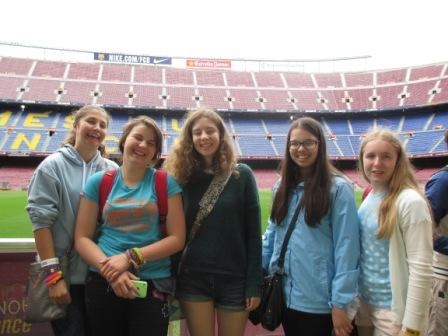 The alarms went off between 3am and 4am in 31 Westholme households on Wednesday 28th May and by 5am parents were waving goodbye to their children as the coach left Westholme car park en route to Manchester airport. Only a few hours later 28 Year 9 pupils, accompanied by Miss Widnall, Mrs Saunders and Mrs Blizzard, were in Girona airport competing to be the first to practise their Spanish on the unwitting Spanish airport workers. A short coach ride later we all arrived at the resort of Tossa de Mar and settled into the hotel. The holiday started with a walk to the beach and some brave souls decided to go paddling. 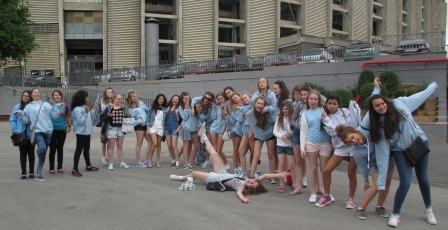 Thursday was Barcelona. First stop was FC Barcelona’s football ground – the largest in Europe. Miss Widnall may have even seen some players, but this remains unconfirmed. 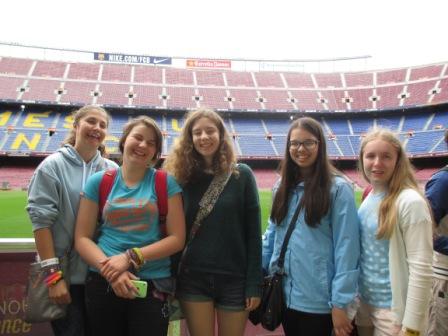 Next stop La Sagrada Familia, one of the most famous cathedrals in the world. A masterpiece of architecture and perhaps Gaudi’s most famous building. No visit to Barcelona would be complete without the obligatory shopping time, a walk down Las Ramblas and a visit to the port. (Oh, and for some, a visit to Starbucks!) 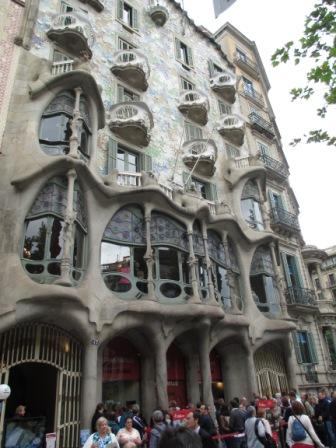 Friday saw more culture with a visit to Girona: a beautiful historical city with long, windy, cobbled streets and 90 steps to the cathedral entrance. The afternoon was back in Tossa, exploring the local shops and sampling the local culinary delights. 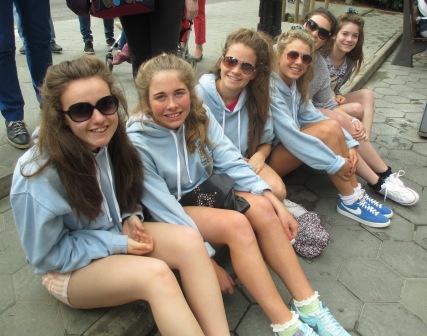 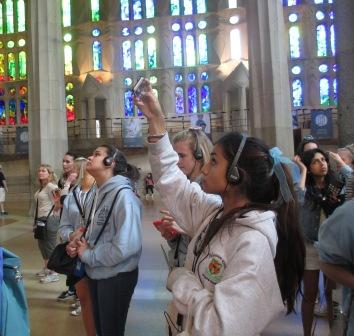 Port Aventura was the destination on Saturday. Beautiful weather accompanied us all around the theme park to beat all theme parks. But which Westholme visitors actually dared to go on the biggest rollercoaster in Europe? 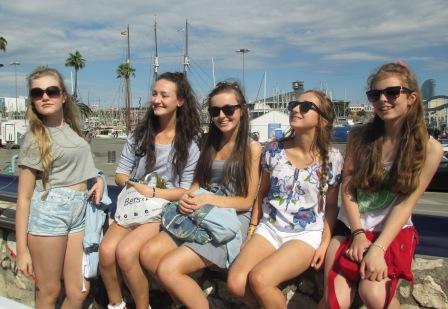 Sunday was spent around the beach. Temperatures rose and many ice creams were consumed, but fortunately not before the visit on the glass bottomed boat – a one hour meander along the coastline visiting the caves on the way. 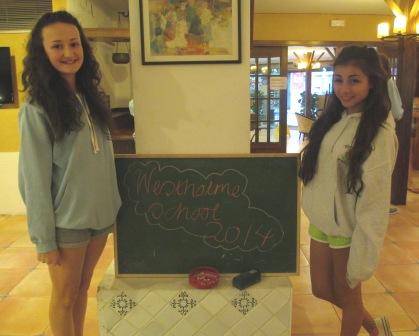 Selfies and hash tags featured extensively on this visit so it seems appropriate to finish this with the #bestvisitever #Westolmepupilsdidusproud.