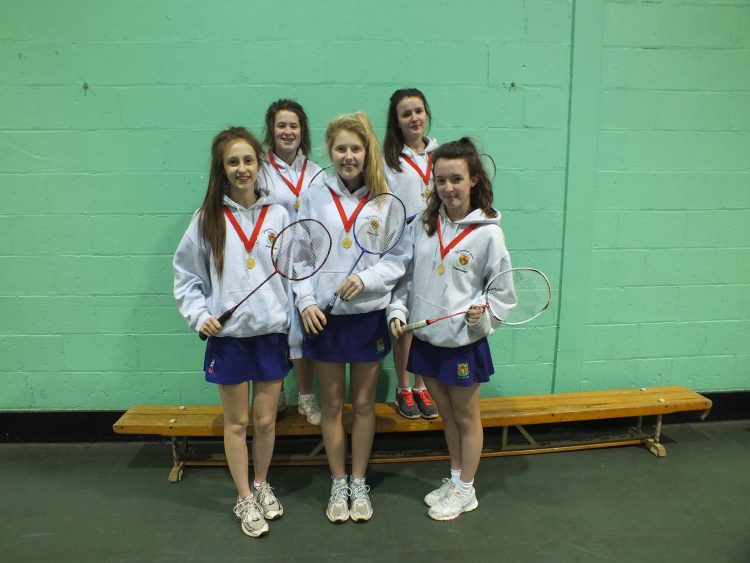 On Thursday 23rd January, our U16 badminton team represented Blackburn with Darwen Schools in the county finals of the Centre Parcs National Schools Badminton Competition, which was held at Thornton Cleveleys Sports Centre. 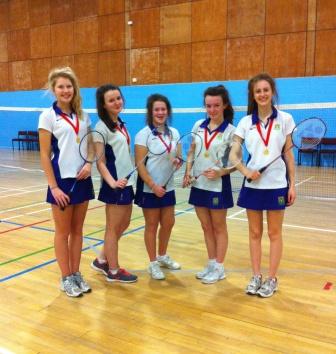 All the winning schools from all the other areas in Lancashire were playing in this competition. The schools were divided into two groups and then the winners and runners-up from each group qualified for the semi-finals.

Then they came up against a strong team from All Hallows School. Although, there were a few very close matches we lost the match by 1 to 4 matches.

However, we still qualified us for the semi-finals, but as runners up of the group. This meant that we had to play the winner of the other group. – St Michael’s

We had a very close and exciting match against St Michael’s school and managed to win by 3 matches to 2.

This meant that we had to play All Hallows School again in the final. The girls had learnt from the previous match and changed their tactics. They played brilliantly to win the match by 3 matches to 2.

So our team won the competition and now go through to represent Lancashire Schools in the Regional Finals. 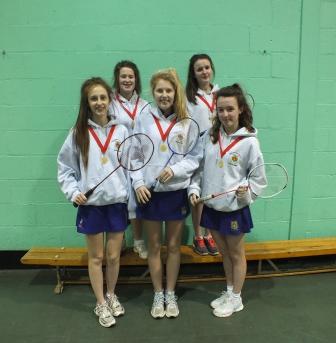 An excellent achievement – well done to our team!