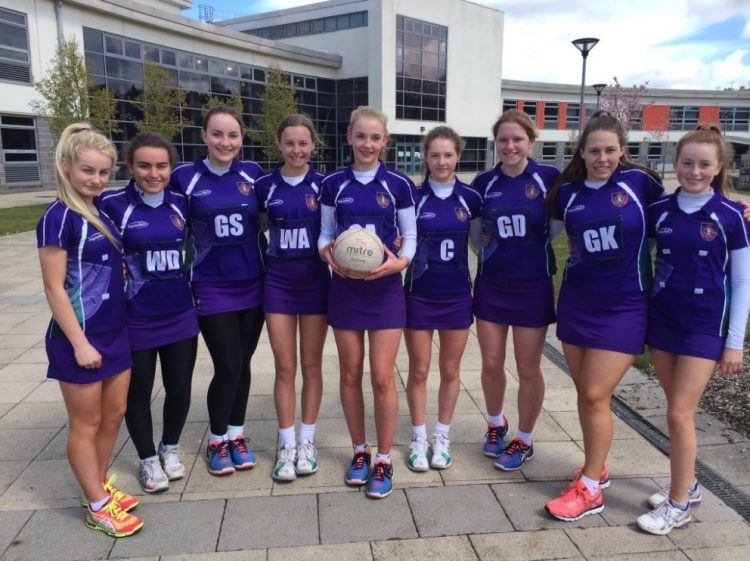 Westholme’s U16 Netball Team Compete in the Lancashire County Tournament

Congratulations to Westholme’s U16 netball team, who competed in the Lancashire county tournament on Saturday (despite the rain and very cold winds!) 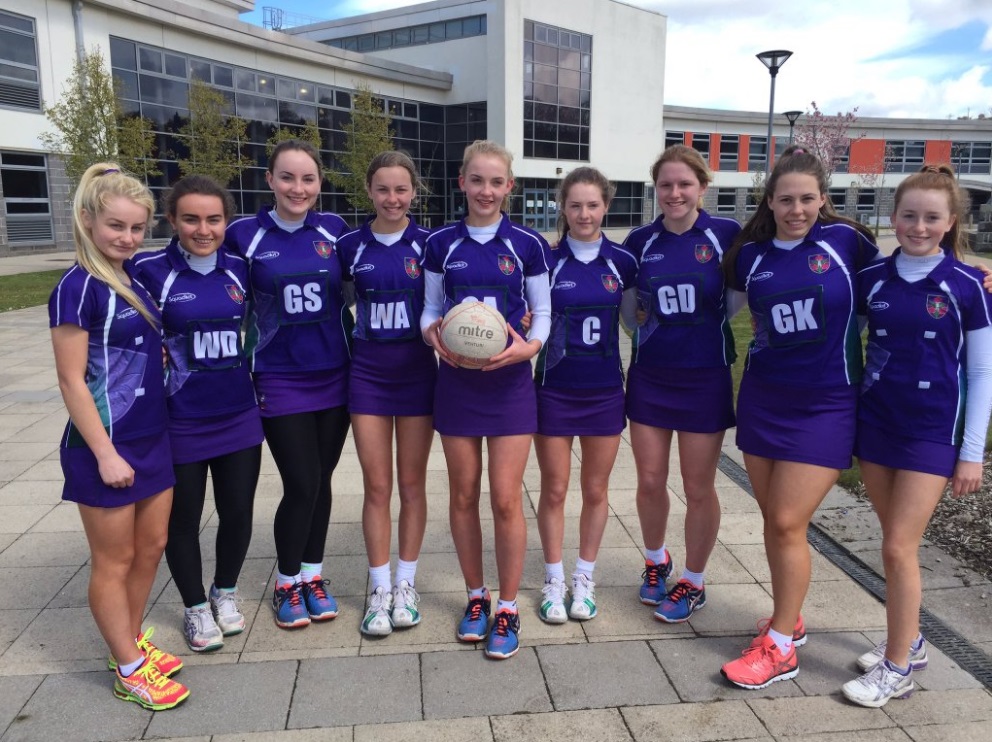 The team played extremely well in their 9 matches against schools including Stonyhurst, Rossall and St Michael’s and managed to win 6 of the games. Overall they finished as runners-up in the U16 section; a fantastic achievement at county level.