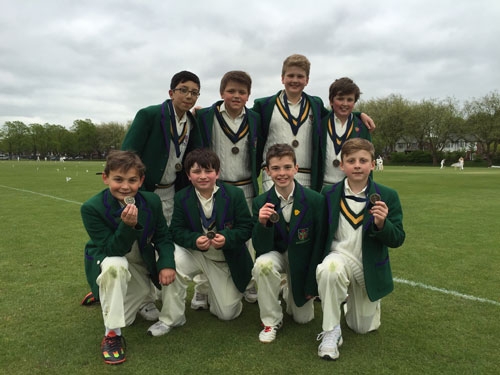 Cricketers from Year 6 visited Manchester Grammar School on Monday to compete in the MGS Cricket Sixes Tournament. Eight boys made up the team and all performed very well throughout the day. The first match to be played was against Cheadle School with Westholme bowling first and containing the opposing team to 59 runs from the six overs, with Edward Lee taking the sole wicket. Despite losing no wickets during the innings Westholme were unable to take the win after scoring 33 runs with Sam Hancock hitting 16.

It was a similar story in the second match against Birkdale where, despite some impressive bowling and fielding, the Westholme team were unable to claim victory after holding their counterparts to 37 runs after setting an initial target of 24. Tom Stevens took a fantastic wicket early on with Robert Avent showing natural ability in his first outing as wicket keeper and Mansoor Ahmed limiting the opposition to two runs during his over. 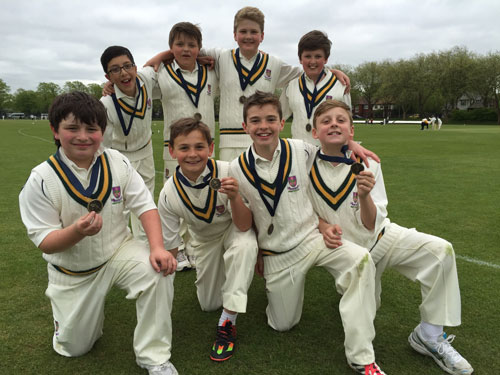 The second group stage was much improved on the batting front and coming up against QEGS and St. Bede’s, the boys demonstrated some wonderful skill. Danny Pringle hit his best score of the day that included two fantastic fours and captain for the day, Oliver Spendlove retired on 18 having hit three fours in one over. Over of the day went to Ben Whelan who took two wickets and conceded no runs during his over against QEGS.

The day was rounded off when the boys were fortunate enough to bump into one of their cricketing heroes Freddie Flintoff who was kind enough to pose for photos and sign bats and pads before the team returned to Westholme that evening. 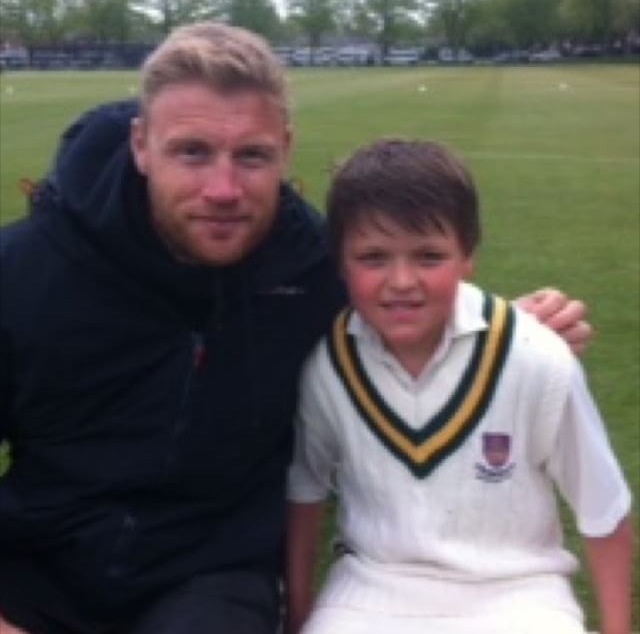 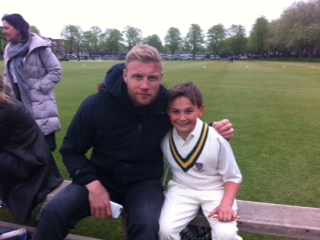