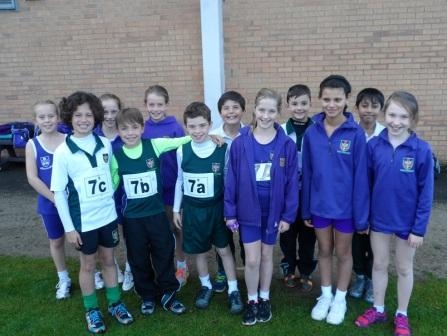 Westholme boys and girls competed in the first of a 3 series of Cross Country events against the Blackburn Primary Schools on Monday 6th October.

The Year 5 and 6 girls ran in the first race with over 100 girls from other Primary Schools competing. What an amazing start they made with all seven Westholme runners coming in the top 22! Hollie Cubbon finished 2nd in a very close sprint finish and Christie Sturgess finished in a fantastic 3rd place overall. 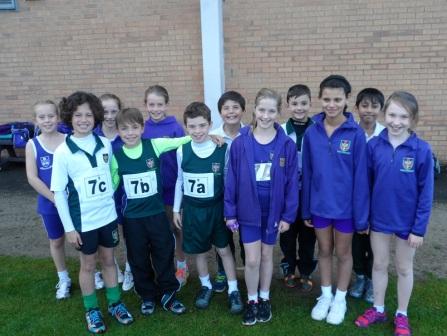 The boys then competed in a similar field of runners from Year 5 and 6. They pushed themselves extremely well with an overall team performance which puts them in a great position for the next two races. Well done to all the Westholme competitors –