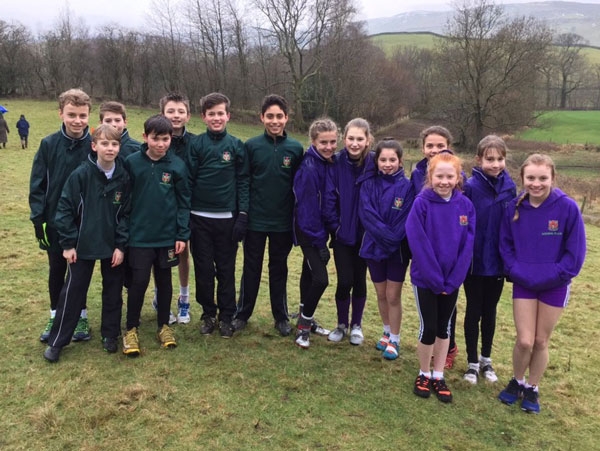 The final Cross Country event of the year

Sedbergh School was the venue for the final cross country event of the school year last week and children from Years 7 and 8 were out in force to represent Westholme School in what proved to be more than a few tricky situations.

The weather over the last few weeks conspired to make the route an extremely challenging one. Already closely resembling a fell running course the children were also tasked with battling through an ice cold stream but did so valiantly and with great gusto. 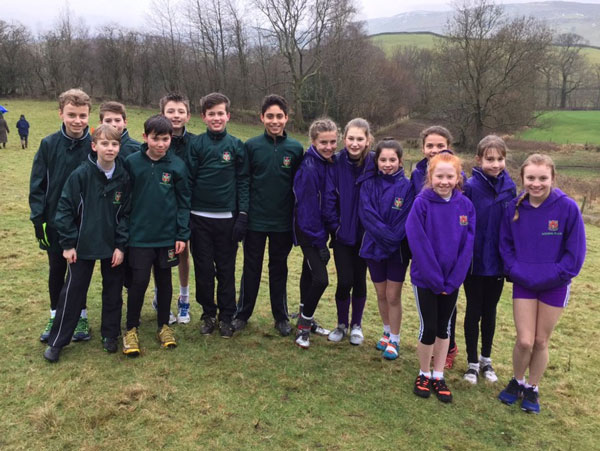 It was the first run of the year for a number of Year 8 boys including Matthew Brabender and John Entwistle, both seeming to thoroughly enjoy the race. First home for Westholme Boys was Thomas Perricone followed closely by William Backhouse running his best race of the year. Thomas Duckworth was next, with Theo Cains and Matthew Ninan completing the race in fine form too. 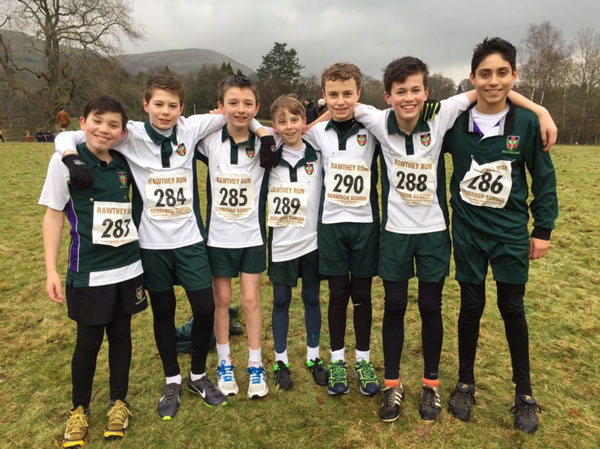 It was an equally inspiring performance form the Year 7 and 8 girls with Charlotte Corrigan finishing in 7th position overall. Madeleine Rogan, Grace Ade-Hall, Myah Booth, Leah Newton, Darcy Griffin and Mia Salisbury all did fantastically well representing the school and fully deserved their hot chocolate at the end of the race. 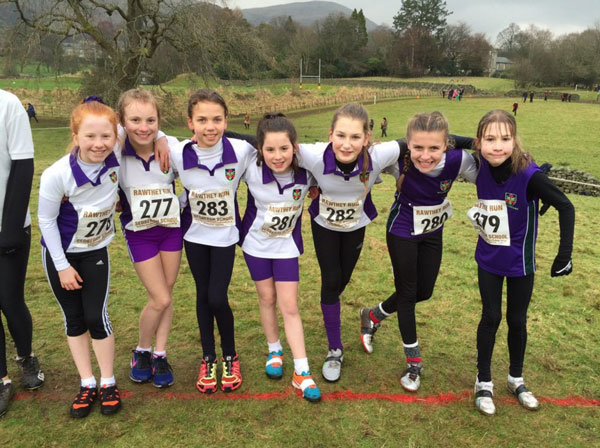 Thank you to every student who has represented the cross country team at some point this year. You have all done wonderfully well and we look forward to next year’s competitions. 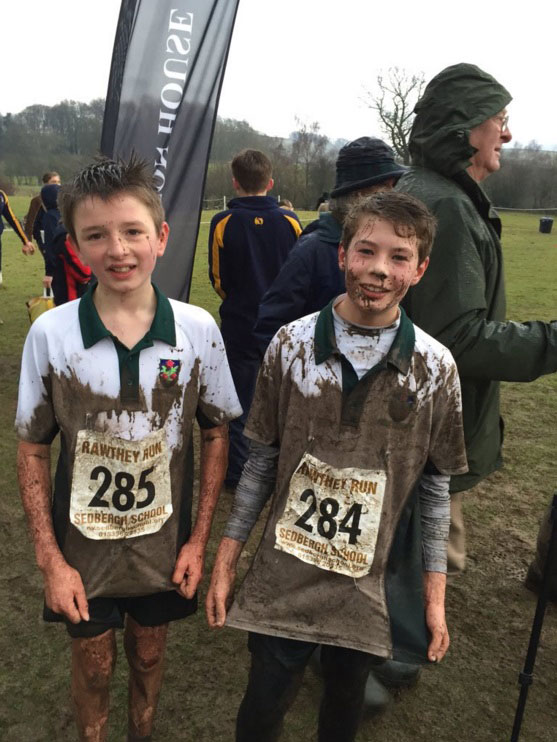