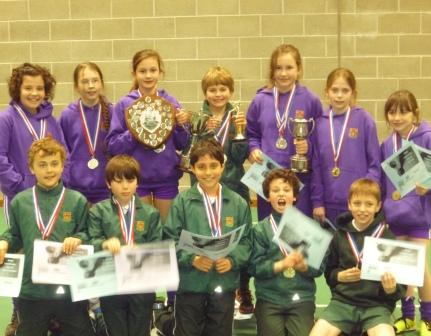 The final race of the series was held earlier this week. The level of commitment from each and every runner was amazing. They gave it their all to finish in the best possible place, trying to overtake runners and not letting others past.

The girls’ team had entered the final race way ahead of their closest rivals which meant that their final stunning performance secured their victory, and resulted in them taking away the girls’ cup.

A special mention must go to Lois McTiffin who won the girls’ overall gold medal and Eloise Littlefair who came away with silver. 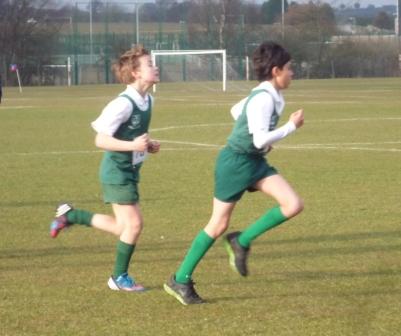 With the amazing performances from both teams, Westholme were crowned champions in the combined event for the second year running. 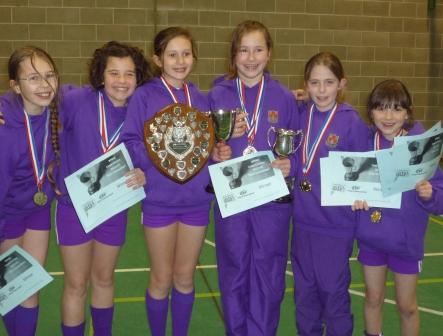 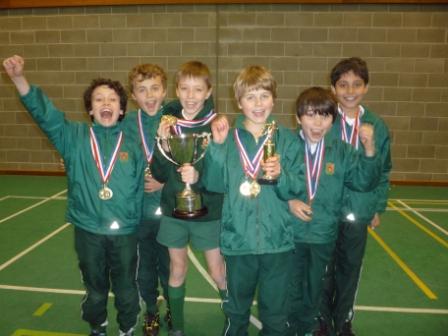 Well done to the whole team on such a fantastic achievement!