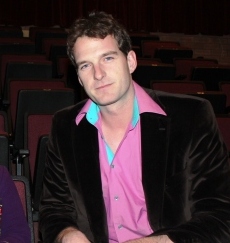 Arthur Rouse would have enjoyed it, we’re sure. His annual lecture was hosted in the theatre by the amazing Dan Snow, historian and BBC broadcaster. There had been a wait but it was most definitely worth it. The Westholme community gathered on a cold Monday night to hear astounding snippets from history, Dan’s personal anecdotes, memories and his thoughts on the future. You could not fail to be inspired by the sights and stories. Dan on his bicycle with Dad, Peter Snow, taking his place in a Lancaster Bomber for the Battle of Britain celebrations, standing on the Bridge of No Return with a Korean sniper trained on his head….. it was fabulous.

Pupils and keen historians asked incisive questions which challenged but never stumped Dan, and he was utterly charming with all the guests who wanted an autograph or a photograph. At the end of the hour, there was a not so orderly queue ready to mob him, but he was extremely patient.  Everyone left the theatre feeling enriched and inspired, motivated to learn more about the world and its origins. You can’t ask for more! 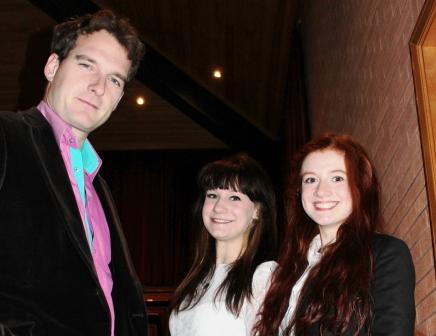 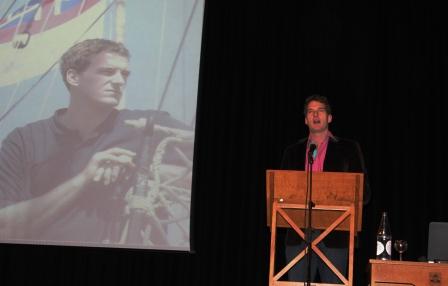