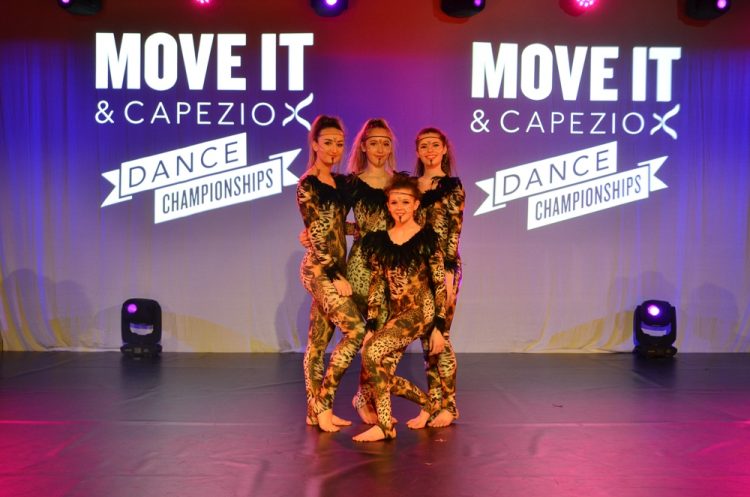 Last weekend four of our students entered the “Move It” dance Championships at The London ExCel Centre which was held over three days, the 10th,11th and 12th March 2017.

The Westholme pupils who attend The Bernese School of Theatre Dance and Drama in Blackburn are Molly Taylor, Eve Whittle, Olivia Pickford and Grace Moran. The girls all dance in a troupe that was entered into a competition, held by the organisers of ” Move It”. There were over 300 entries into the competition. Our girls were selected to go through to the quarter- finals and then the semi-finals before being brought back to dance in the Final. 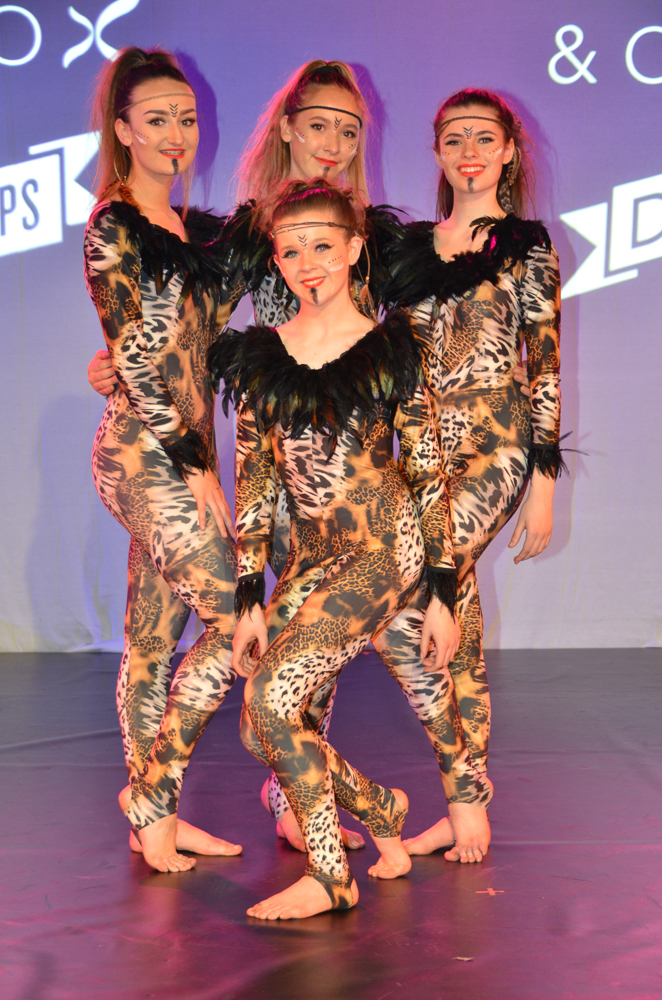 They made it through to the last six, out of over 300 entries !! Fantastic moves girls!