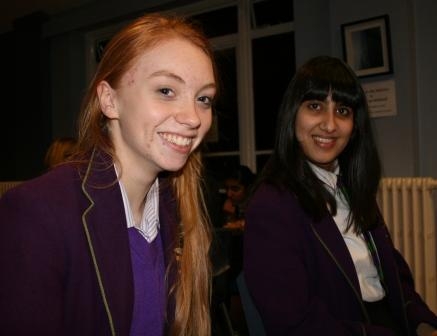 On Monday 9th October 2013, Mrs Corrigan took three sixth form students to learn the art of the Parliamentary style debate (a form of debate that focuses on content rather than style) at Manchester Grammar. Kirsty Dutton, Zainab Khatoon and Sanna Akhtar benefited from the wisdom of a student, who is reading Physics at Oxford University.

Our students were taught about structuring argument and how to offer analysis to corroborate their points. The event was incredibly enjoyable and useful.

It was Sophie Ahmed and Flora Robson’s turn to debate on Tuesday 10th October, at Manchester Grammar, in the Cambridge Debating Competition. 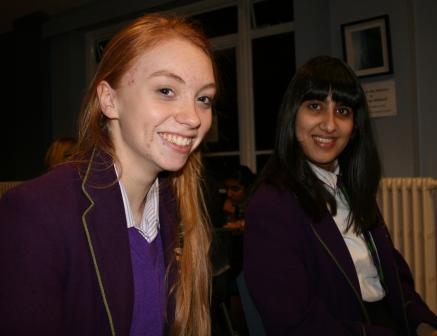 Topics debated were ‘salaries for housewives’ and ‘compulsory military service’. The adjudicator was incredibly impressed by the performance of Sophie and Flora and we, at Westholme, are incredibly proud of their achievements.

Additionally, Olivia Ball and Hannah Patel, came to support Flora and Sophie. Hannah and Olivia will be participating in an external competition next year and they gained good advice and developed their own debating techniques.