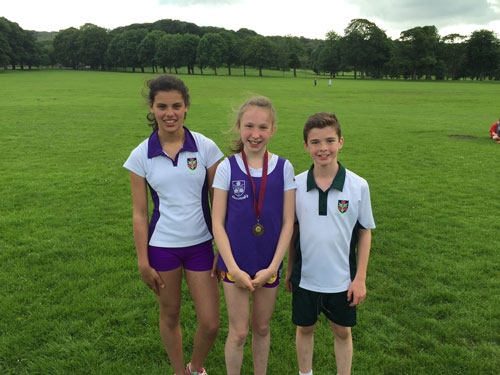 On top of taking part in a jam-packed Sports’ Day, Hollie Cubbon, Aisha Sykes and Edward Lee travelled to Towneley Park, Burnley to represent the Blackburn Borough in the East Lancs Cross Country Finals. Having qualified as a result of their consistently strong performances in the Blackburn with Darwen Schools’ Cross Country this year, they were part of a select team competing against other Boroughs from across East Lancashire. 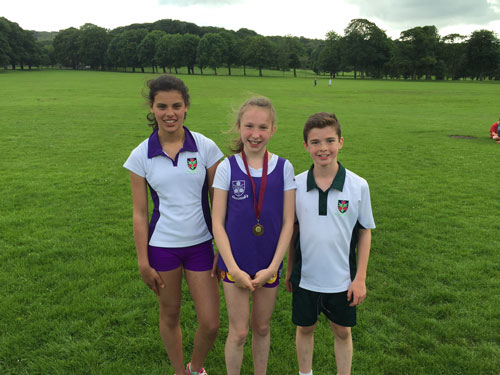 All three runners ran brilliantly against very tough opposition and represented Westholme School superbly, as always. Hollie did exceptionally well coming away with the bronze medal having finished third in her race. Congratulations to Edward, Hollie and Aisha!