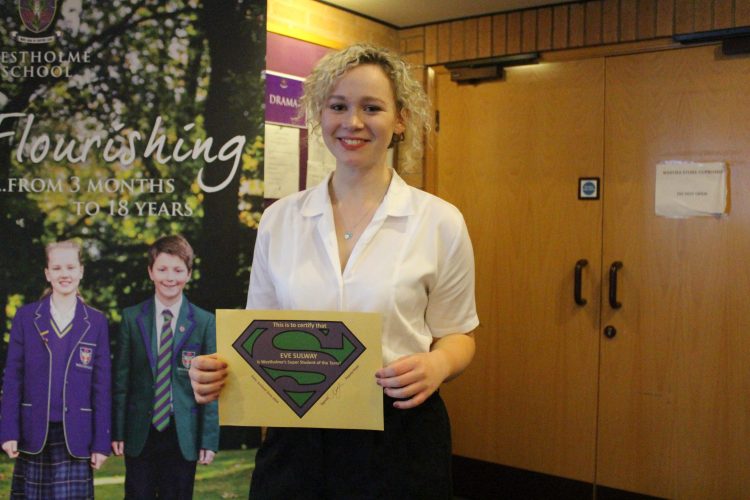 Today, we have enjoyed a special assembly where a number of presentations were given to students.

Biology Challenge Awards
This annual, national competition, organised by the Royal Society of Biology and open to Year 10 students, had more than 40,000 entries this year. Out top biologists completed 110 multiple choice questions online, testing all areas of Biology, including topics not on the GCSE syllabus. Congratulations to the following students: 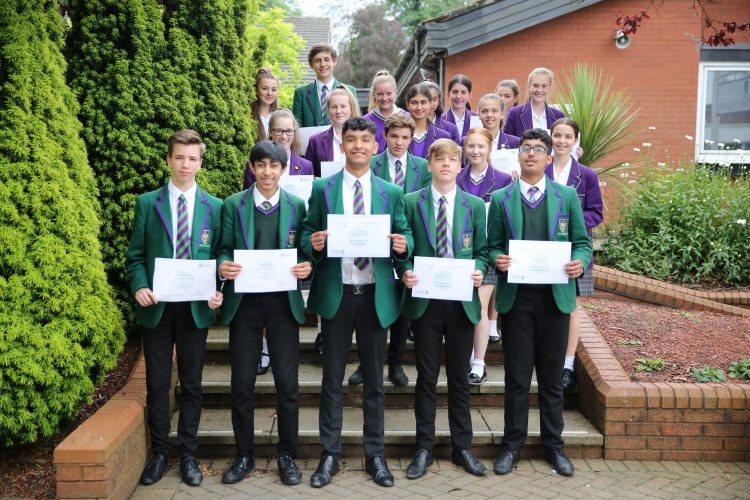 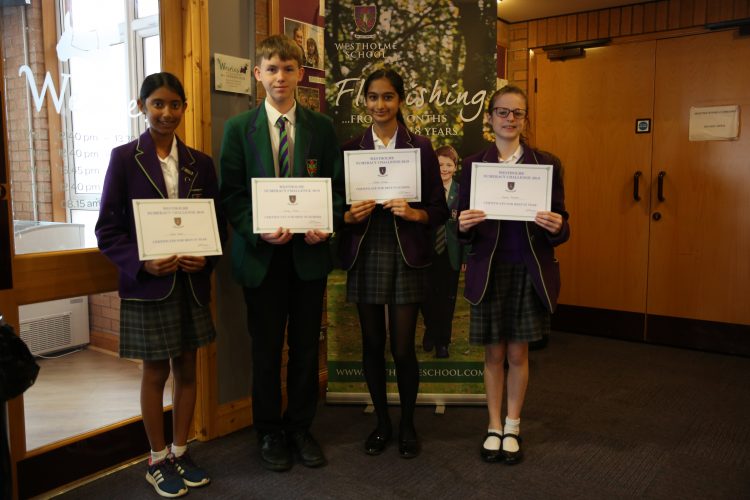 House Talks
Former English teacher, Sarah Martin (now Cameron) made our students very happy this morning when she made a celebrity appearance to judge the English department’s annual ‘House Talks’ competition. Katie Ninan (Pendle), Grace Berry (Calder) Eve Hames-Clarke (Bowland) and Billy Corrigan (Longridge) each spoke on a topic of their choice ranging from ‘bananas’ and ‘mixed martial arts’ to ‘elephant poaching’ and ‘heavy metal music’ with Grace Berry winning the overall competition. She will receive the trophy at our Prizegiving ceremony in September. All four presenters spoke with poise and clarity, making Westholme proud! 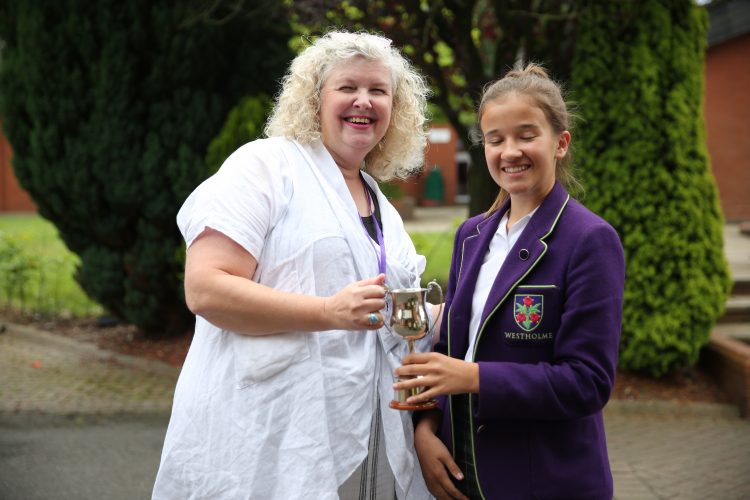 Year 9 Vegetarian Challenge
In their Food lessons, Year 9 have been working on their Vegetarian Challenge projects which are practice for the GCSE NEA’s. They had to research, plan, design and present a well-balanced Vegetarian dish showing originality and imagination. Their written work, cooking skills and presentation skills were all assessed. All of the students worked very hard and it was extremely difficult to decide on the winning projects. Prizes go to: 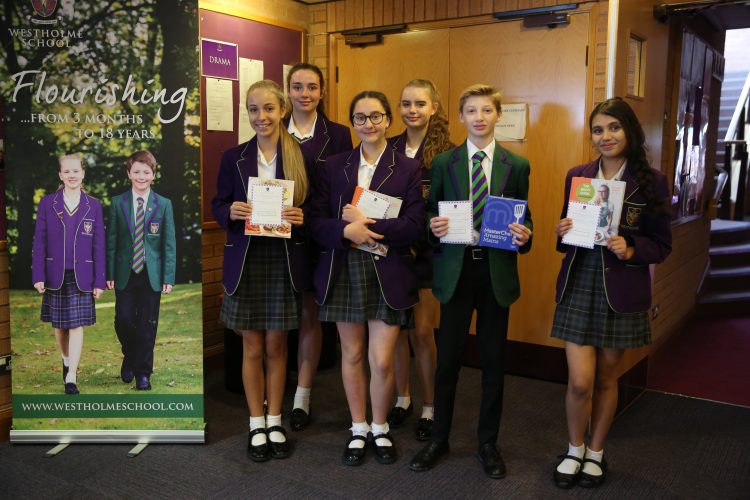 Westholme Challenge Competition
Throughout the year, our Year 8 Food students have been working on their Westholme Challenge Competition projects. There have been some amazing entries. Students had to research a country, find and adapt a recipe, write a detailed time plan and work out the cost of the dish. Next they cooked their dishes, presented them for a photograph and taste tested and evaluated their work. Everyone worked very hard, producing some restaurant quality dishes. Prizes go to: 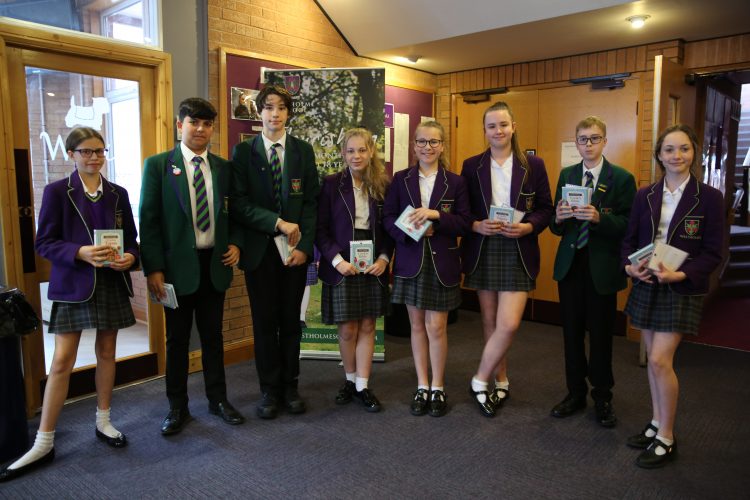 Presentations were also made to those who received a Principal’s Award, meaning they have achieved over 200 House Points. Well done to the following students: Eve Hames-Clark, Amelia Halstead and Ben Dang.

100% Attendance
Well done to the students who achieved 100% attendance for this school year. This is a superb achievement: 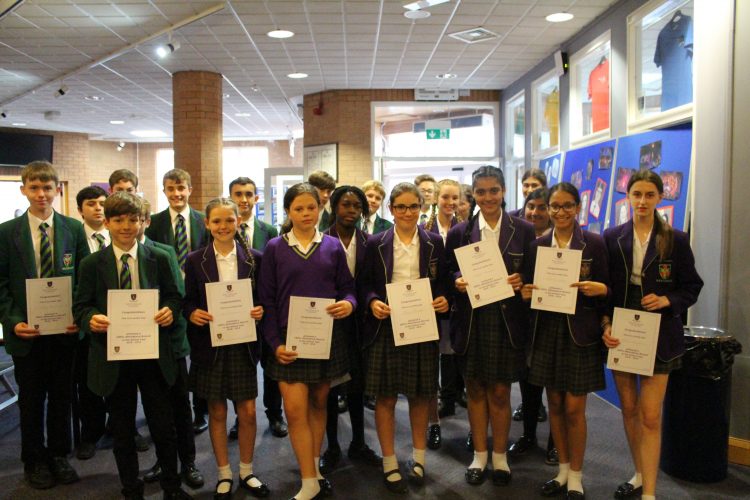 Year 8 Biology Photography Competition
Whilst on the Chester Zoo trip, some of our Year 8 Biology students entered this year’s photography competition. Many entries were received and this year, the prize winner was announced as Chloe Scott. Congratulations also went to Charlotte Naylor (2nd place) and Rachel Cooper and Kassia Smith (joint 3rd place). Well done, girls. 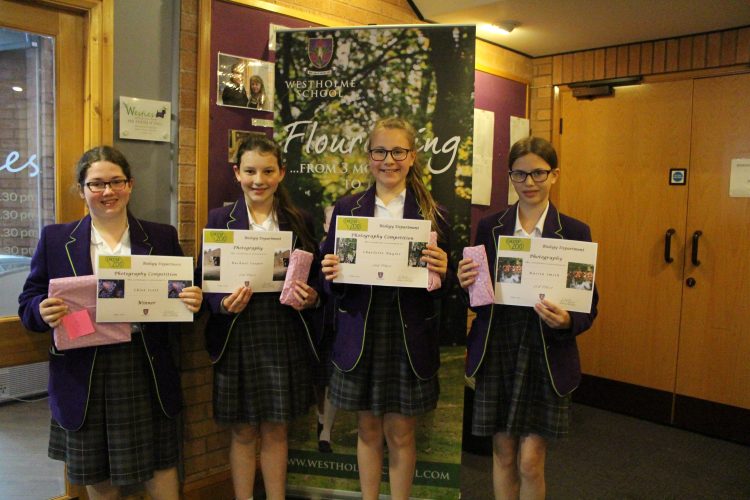 Rounders Champions
Congratulations to our Year 7 Rounders team who were crowned Blackburn with Darwen Champions for this season – well done! 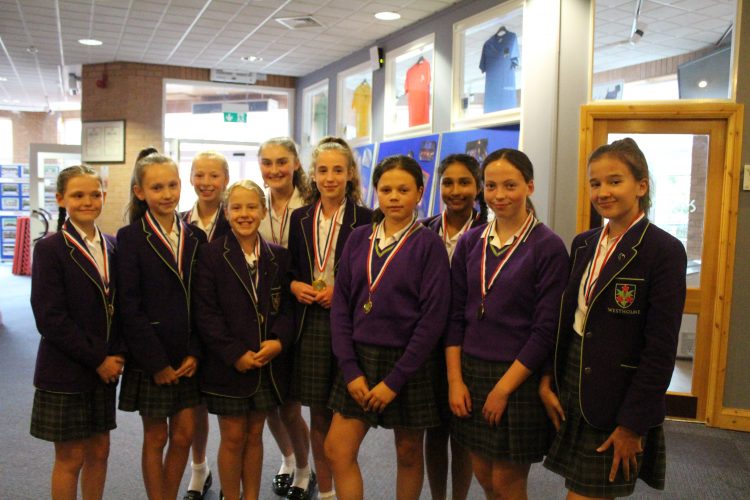 Super Student Awards
At the end of the Easter and Summer terms, students are nominated by members of staff for a variety of reasons. Random acts of kindness, showing adversity during difficult times, helping others, showing courage – the list goes on. Many students were nominated this term but the Super Student Award this term goes to Year 11 student, Eve Sulway. Well done to all those who received nominations – letters of congratulation will be sent home: Labib Ebrahim, Evie Drake, Eve Hames-Clark, Darcey O’Brien, George Wharton, Harriet Massey, Ben Tinniswood, Hannah forbes, Bridget Morgan, Sam Mackay & Ellie-Mae Lomax.