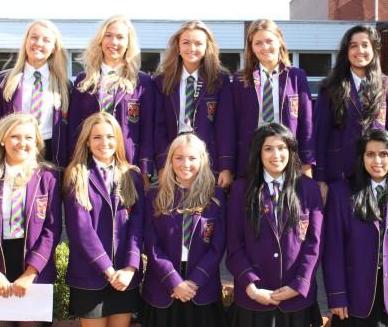 Fifteen Upper Sixth students were entered for an English Speaking Board examination, which is the equivalent of an A Level.   The students had to prepare a presentation on a subject of their choice, make a literary recommendation and finally, summarise a newspaper article, leading a discussion on the main issue.   Congratulations to the thirteen students who were awarded distinctions and the two girls who were awarded merits.