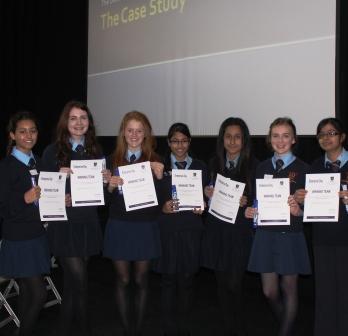 For the first time, Westholme opened its doors to enterprise teams from local schools to give pupils a taste of the essential team building and life skills they would need for Sixth Form and beyond.

The day was run as a competition between teams of eight students, and we were delighted to have four schools represented from across the county – Archbishop Temple, Blessed Trinity, Bishop Rawstorne and Colne Park Hill.  Competition was fierce as the groups grappled with an in depth case study concerning the reinvigoration of a retail outlet in Clitheroe.  They responded magnificently to the challenges put before them and demonstrated some truly innovative concepts – including high end bakeries, florists, net and book cafes and vintage outlets.  Each group really worked together as a team to deliver optimum results and all the pitches were highly praised by the judges.  It was an incredibly close call and there was eventually a dead heat between Blessed Trinity with their superb ”˜Belle Fleur’ idea and Archbishop Temple with a really well conceived ”˜Shabby Chic’ concept. Well done to everyone who took part. You all showed maturity and competence beyond your years. Well done! 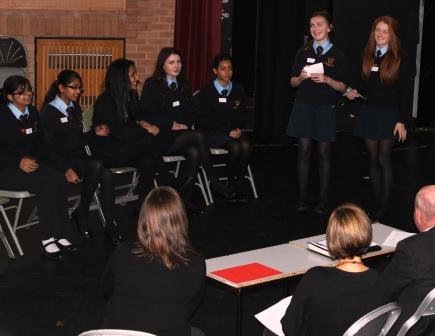 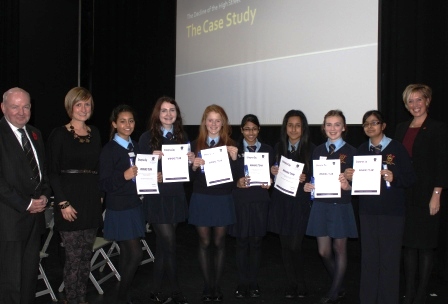