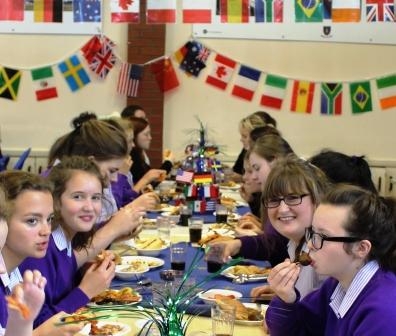 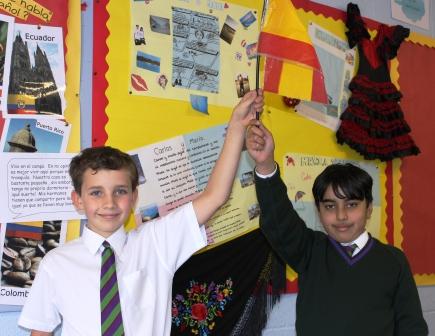 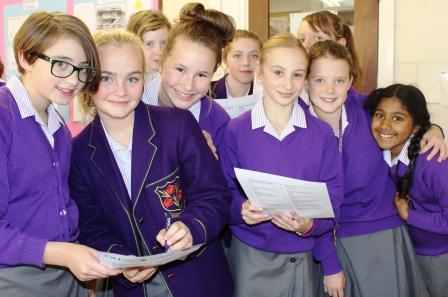 The European Day of Languages has been celebrated on 26th September every year since 2001. And Westholme certainly celebrates this special day in style! The day began with a European flavoured assembly, presented by Miss Widnall, Head of Spanish, and her team of linguists. Stephen Fry even made an appearance, and the daily hymn was replaced with a One Direction song in Spanish, which was led so beautifully by the Spanish band. 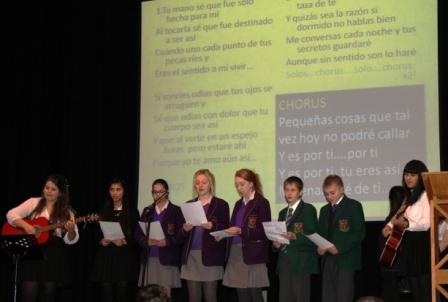 Quizzes were the order of the day, but the highlight, without a doubt, had to be the amazing continental buffet which the fabulous catering staff made for everyone.  Hotdogs; chorizo; calamares; schnitzel; moussaka; lamb kebabs – we were spoilt for choice!  Thank you to Mrs Ballan and her catering team for a wonderful lunch.

All in all, it was a veritable feast of European flavours and cultures, and another fantastic day for Westholme’s Modern Languages department. 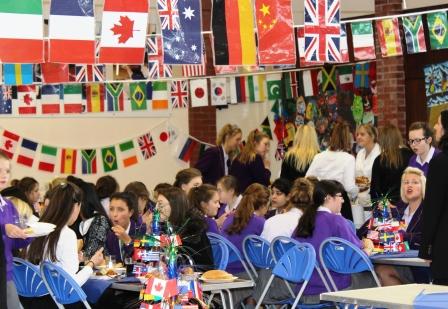 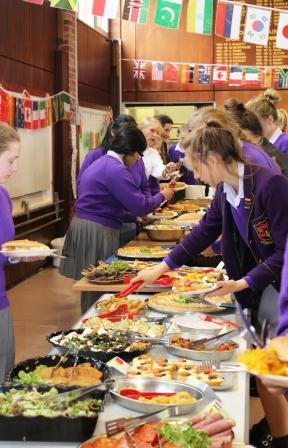