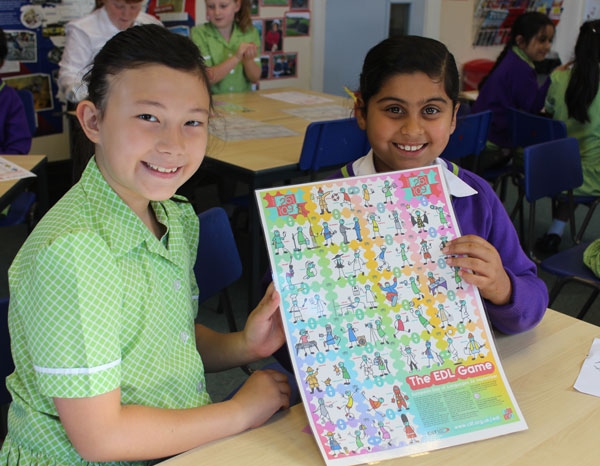 Today Westholme students have celebrated European Day of Languages (albeit a few days early). Nevertheless, children at the Junior and Senior Schools have taken part in a number of fun language themed activities.

In Junior School French classes, children learnt how to say hello in many different languages and learnt the name of European Countries in French. 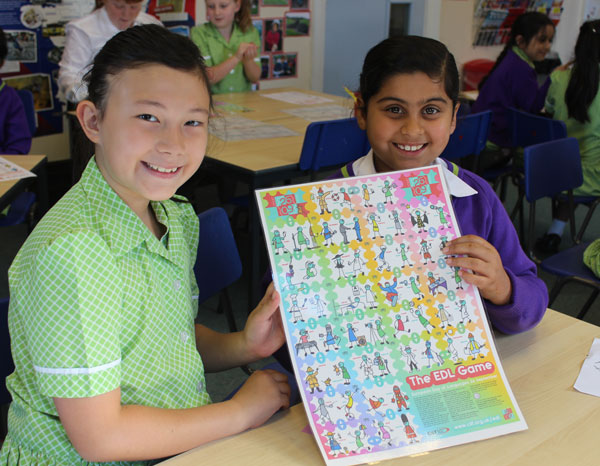 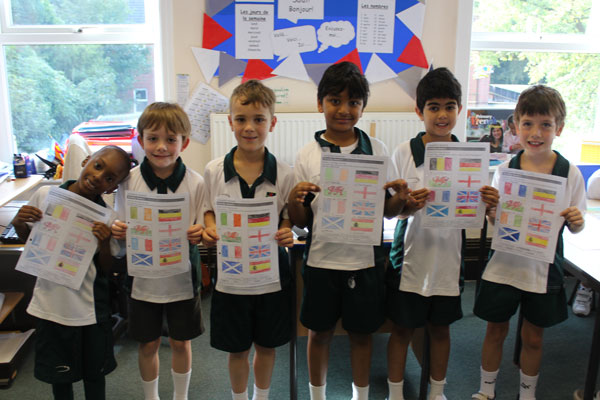 A similar activity took place at Senior School as members of staff were given a greeting to say in a European language. Students then had to search for the members of staff and decide what language they were speaking. The winners will be announced next week; good luck to all those who have entered! 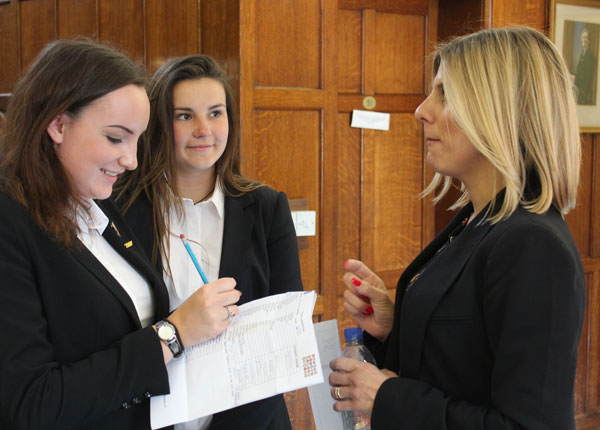 A highlight of the day for many was lunch time as our fantastic catering department cooked up a European storm with a delicious buffet. Special thanks to Mrs Ballan and her team for this spectacular spread! 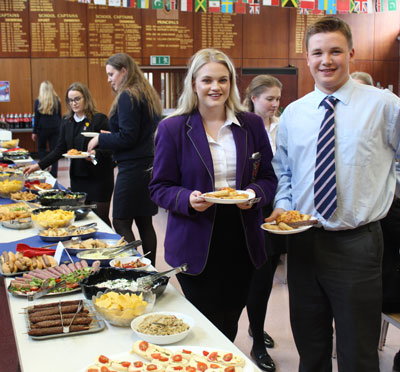 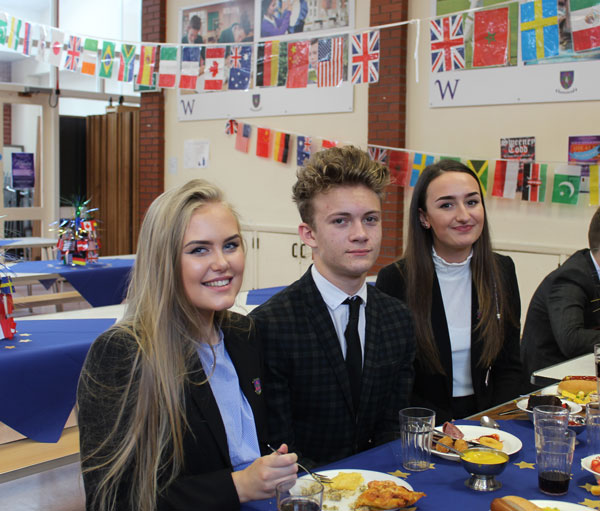 Also during lunchtime, the Careers department welcomed Mrs Pyke from Solvay (an international chemical company) to talk to students in Years 7 – 13 about the importance of languages in business and industry. 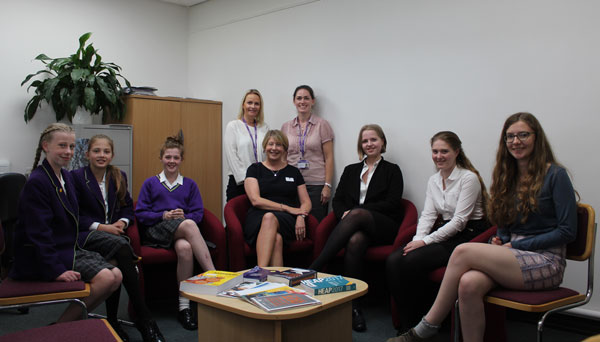 Many thanks to everyone for making European Day of Languages such a memorable and culturally enriching day for Westholme students.