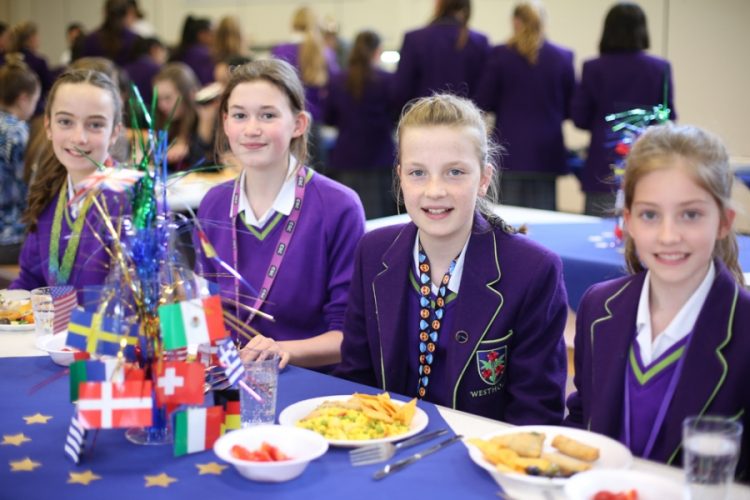 Today Westholme pupils celebrated European Day of Languages, with a number of different activities to mark the occasion. The day started off with an assembly led by the Modern Foreign Languages department which included pupils from Years 7, 8, 9 and 10 talking about their trips to France and Germany in the summer and what they gained from their experiences. 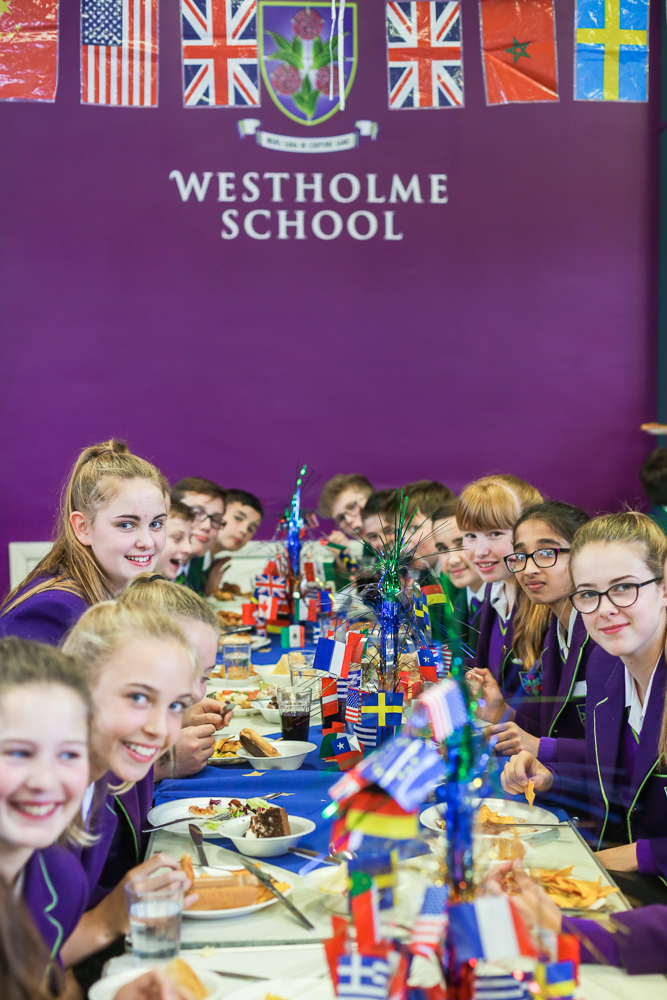 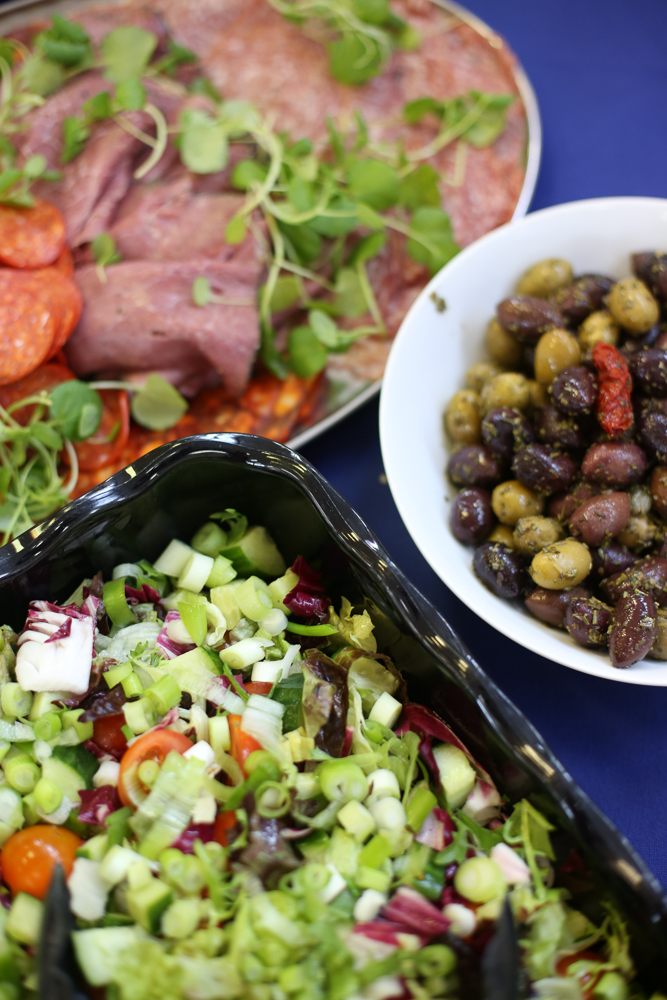 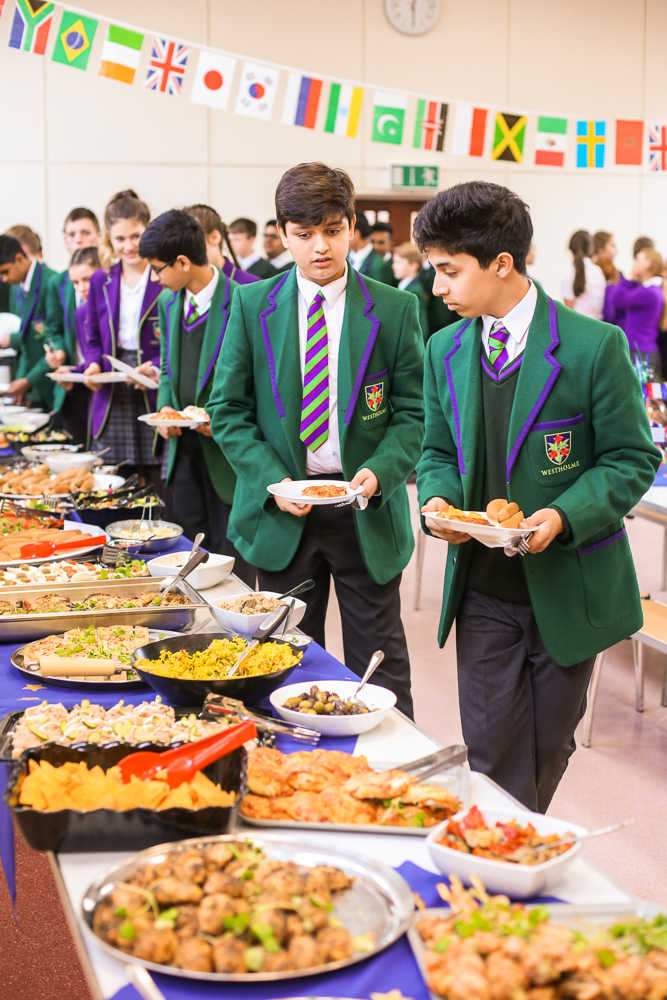 A highlight of the day for many was lunch time as our fantastic Catering Department cooked up a European storm with a delicious buffet. Special thanks to Mrs Ballan and her team for this spectacular spread! iQué delicioso! 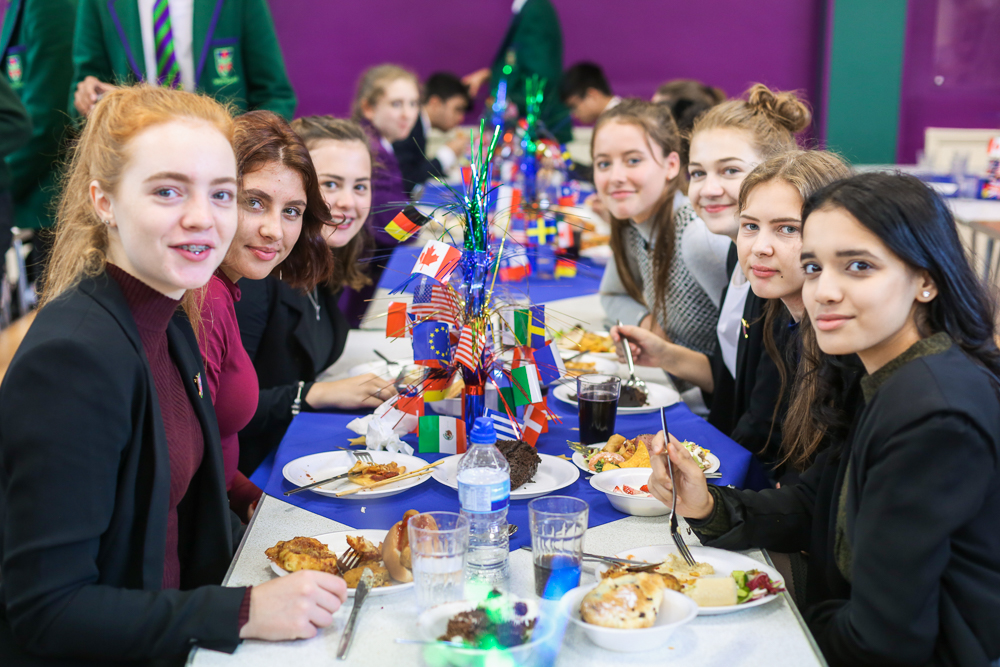 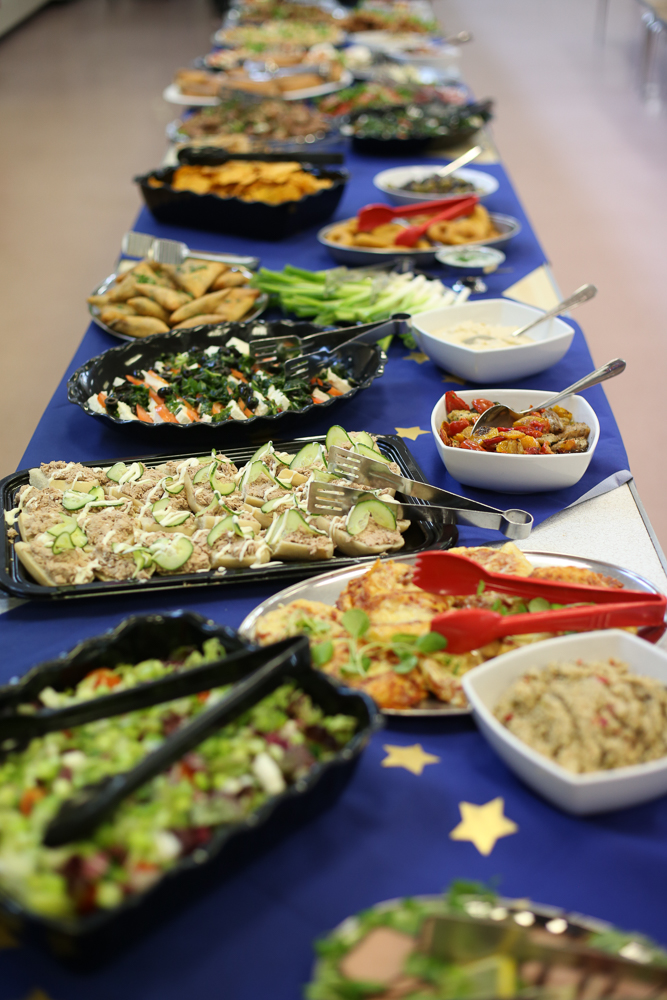 Also during lunchtime, the Careers department welcomed former pupil, Vanessa Robinson from V Translate to talk about her career and how languages have been beneficial in her work and the importance of languages in business and industry. 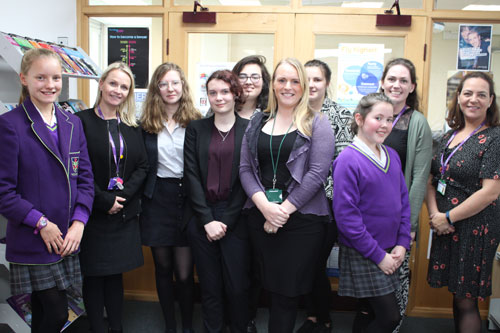 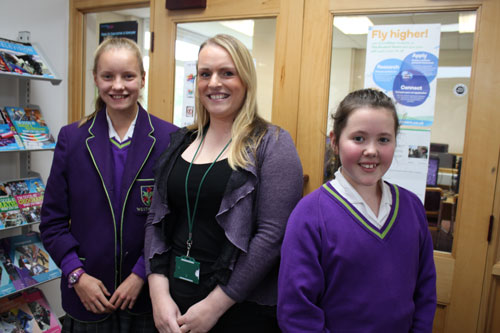 Pupils took part in a quiz entitled ‘which dish is the teacher holding?’ where they had to guess a number of foods and which European country they came from.

Many thanks to everyone for making European Day of Languages such a culturally enriching day for Westholme students.