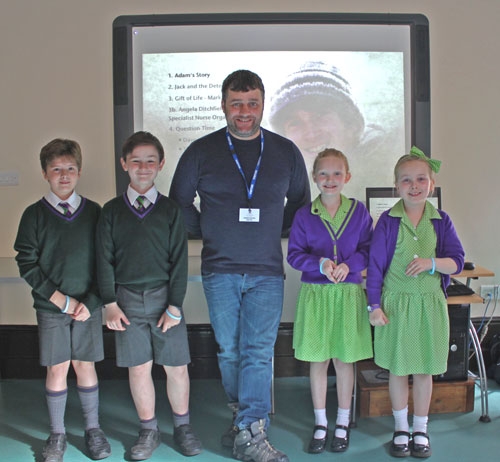 A special talk for our Juniors

Tim McKenna from the charity, Every Action Has Consequences, visited our Junior School to present a special assembly informing our students about the good work the charity does.

Tim’s brother, Adam Rogers was killed as he tried to act as a peacemaker only to find himself on the receiving end of a single punch that knocked him out as he fell to the ground. As he fell (he was unable to break his fall as he had been knocked unconscious), Adam hit his head on the pavement and sadly died from his injuries just hours later. 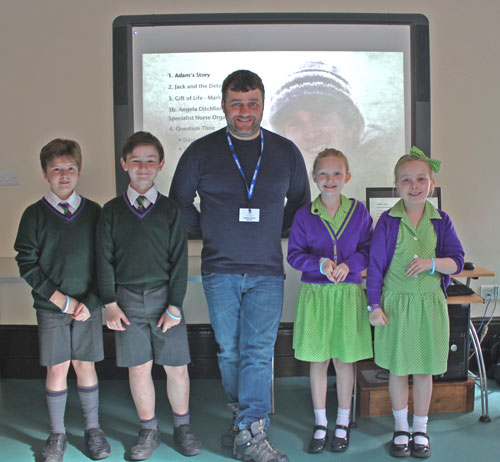 Tim explained the consequences to all involved when someone has a momentary loss of control and discussed that when confronted with anger, the best thing to do is to walk away. The charity work with young people to help them see that violence is not acceptable, not a normal part of a night out and can have such tragic consequences.

The students listened intently as Tim spoke and were encouraged to hear that later this term, they will be able to take part in a ‘Silly Socks Day’ in order to raise money for this well deserving charity. Thank you, Tim, for taking the time out to talk to our students.