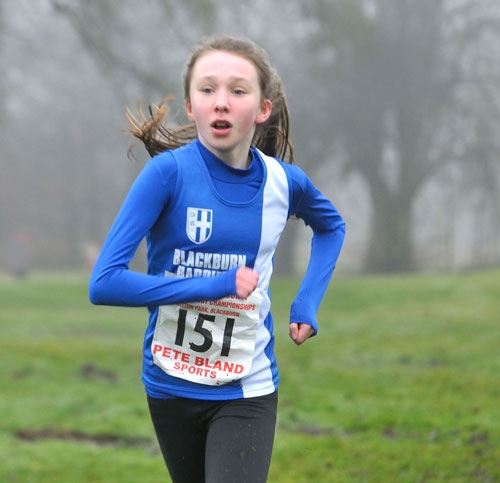 A great performance from Hollie!

Congratulations to Year 7 student, Hollie Cubbon who finished in 4th place in last weekend’s Lancashire Cross Country Championship held at Witton Park. This was a fabulous achievement as Hollie is the bottom end of the age group and not many qualify so young for the Lancashire squad. 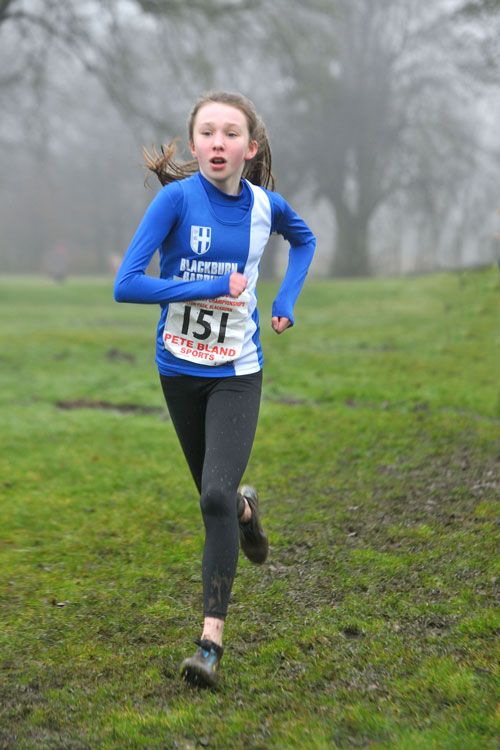 The course was extremely tough – 3k with the infamous saucer which she completed and finished in 12.44.

The top 6 will now go through to the Inter Counties Championship in Loughborough on March 11th representing Lancashire. Well done, Hollie!