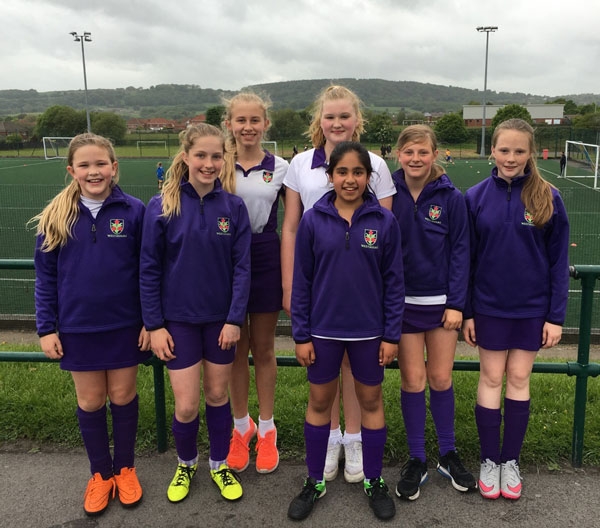 Last night, 15 of Westholme’s footballers travelled to St Bede’s for an U12’s 7-a-side tournament. As this was their first competitive match, the girls from Years 6 to 8 were excited to get out and play. They were not afraid to get stuck with tackles as the whistle blew and the girls played with impressive spirit throughout all of their games. Westholme A team lost one match and drew two, with superb goals from Elizabeth Whelan (Year 8) and Evie Drake (Year 6). 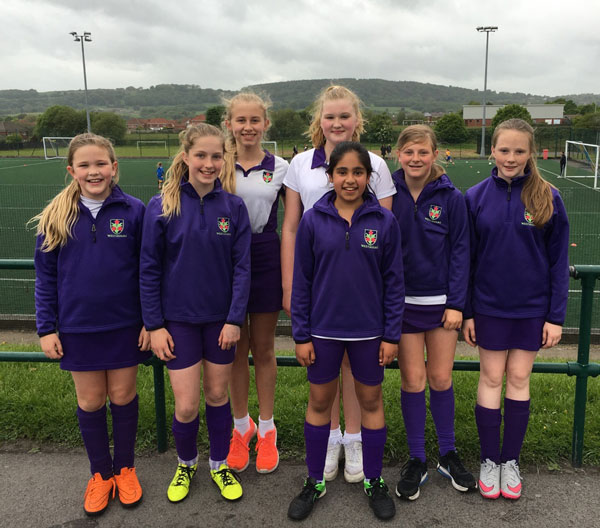 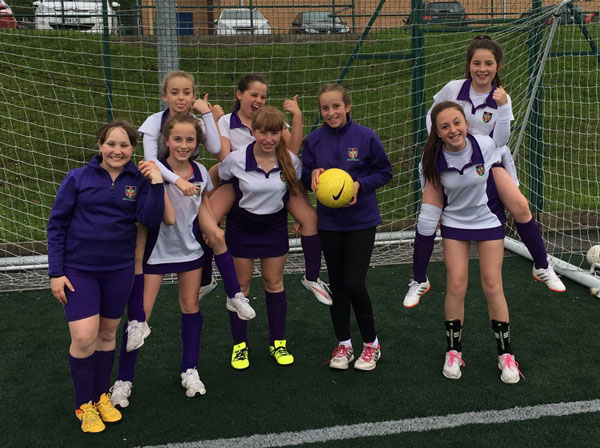 Goalkeeper Isabella Fox-Tristram deserves a special mention as she was able to block and save many shots on target from the opposing teams. Westholme’s B team thoroughly enjoyed both of their even though they did not get on the score sheet. A huge well done for all the players, who now look forward to more games in the future!