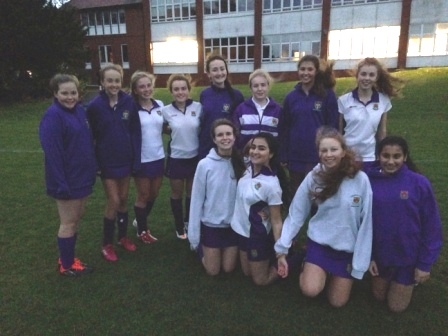 On Thursday night the Westholme U15 girls’ football team played in the third round of the English Schools’ Football Association tournament against All Saints Catholic High School, Rossendale.

The game was action packed from the first whistle and unfortunately Westholme conceded the first goal. The girls were not dismayed though and quickly came back to score two goals themselves. A hand ball by All Saints led to a penalty being awarded. Baylie Thompson stepped up and gave Westholme a 3-1 lead. By half time All Saints had put two more past the Westholme keeper, bringing the score to a level 3-3. 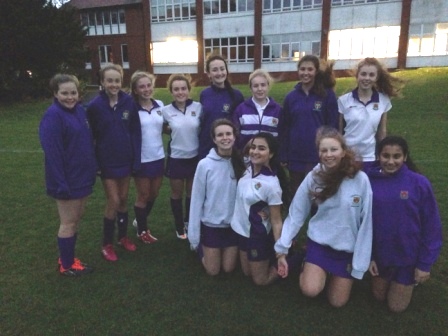 The second half saw more goals still, and as the final whistle blew the score was 5-5. With the sun setting there was not enough light for extra time, so it went straight to a dreaded penalty shoot out! Both sides took quality penalties and both keepers made impressive stops. In the end, All Saints were triumphant, winning 4-2 on penalties.

Well done to all of the Westholme team, who played with an impressive work rate and made excellent passes throughout. The team were: