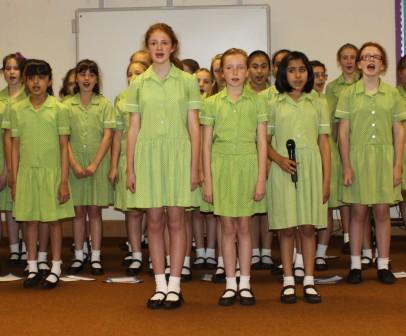 The girls in Year 6 said goodbye to Beardwood Bank today in their Leavers’ Assembly which took place in the hall earlier today.

They took us through the alphabet with each letter representing something they had experienced during their time at Beardwood Bank.   For example, the letter K was for Kitchen Staff, whom they thanked enormously for the scrumptious lunches they cook.   P stood for PGL, and a wonderful presentation of photographs and video clips was played for everyone to enjoy.

All the girls spoke beautifully as they remembered with fondness about their happy years spent at Beardwood Bank and they also looked forward to making many more memories in the years to come. 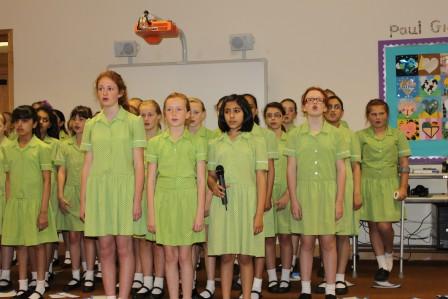 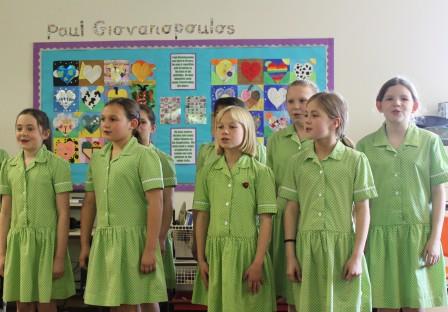 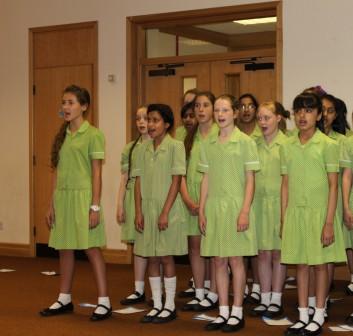 The afternoon was concluded with the amazing rendition of the Jubilee anthem, ”˜SING’ which they had performed just a few days earlier at their prizegiving ceremony.  Mrs Croston then presented each of them with a Beardwood Bank teddy as a lovely memento of the school.