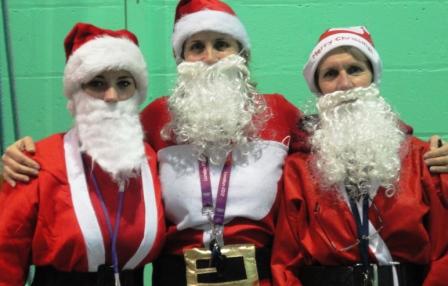 Festive fun in the sports hall!

On Thursday 13th December, seventy girls from Years 7 to 10 took part in Westholme’s Netball Christmas Tournament.  All girls were given a Christmas team name and had to dress up in a festive costume.   The teams were split into two groups with the winner of each group going through to the final.

After some excellent netball played by all teams, the two teams through to the final were the Elves and the Stars.   The tournament was eventually won 3-1 by the Elves. 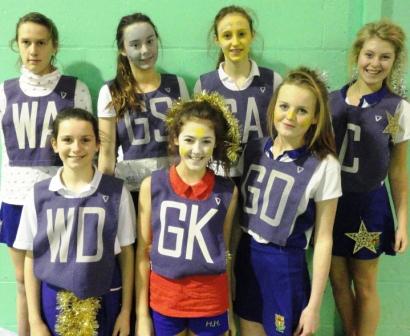 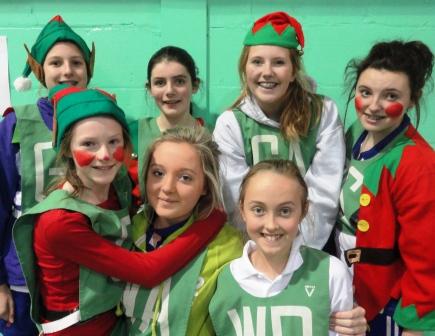 All girls were presented with a selection box for their efforts and prizes went to the best dressed girls in each year and team! 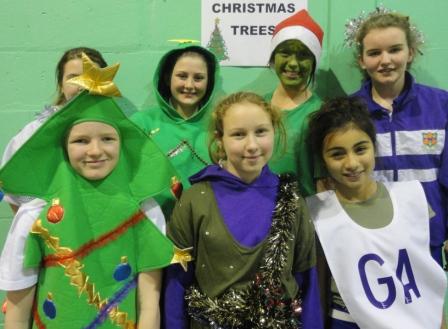 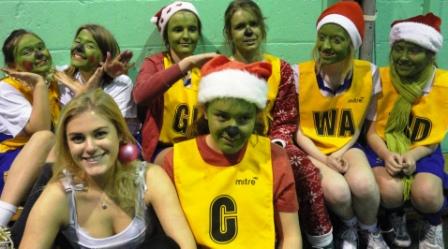 Congratulations to the following girls 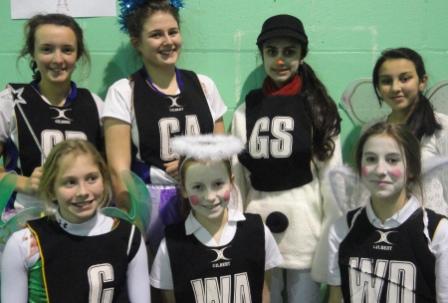 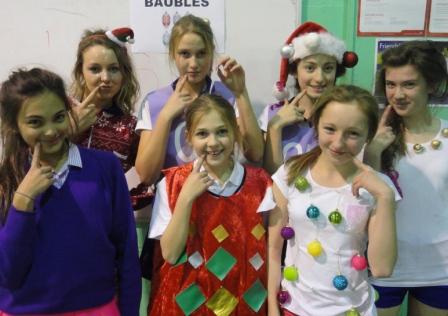 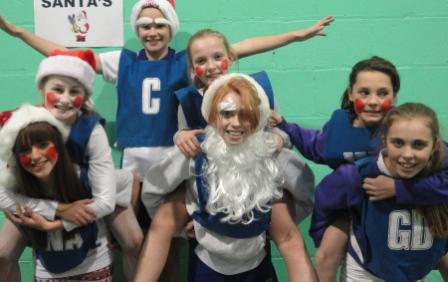 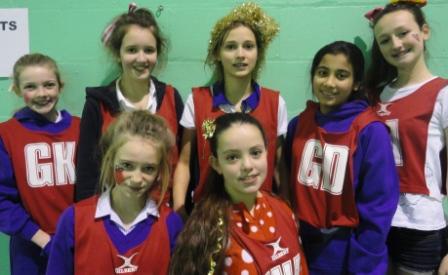 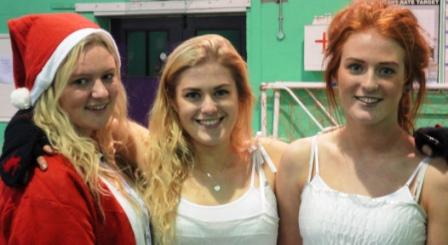