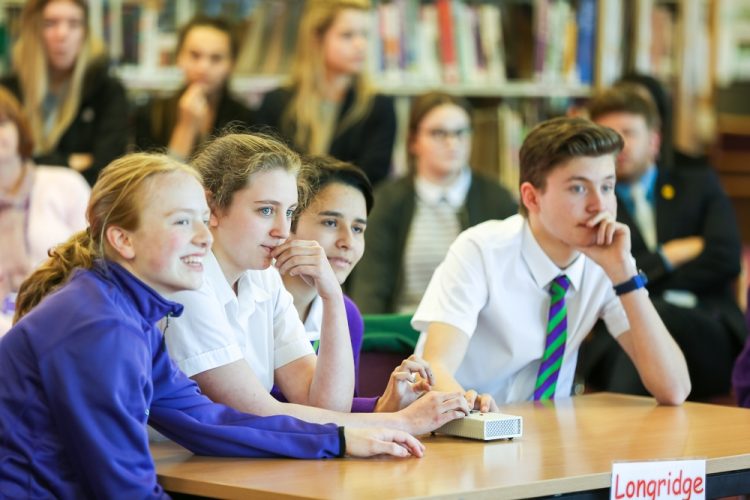 The teams of 4 are selected by House Captains and Heads of House. The questions are general as the quiz suggests and there is also a Music round and a picture round. On most days the music round became the decider as to who won.

Sixth Formers Alex Schofield and Eleanor Goodall helped prepare the questions for the staff round and they proved to be especially tough. There was much support from staff and pupils across the 4 days and the rivalry was friendly!

The excitement from the participants was shown, as ever, with the accidental pressing of buzzers when an answer had already been given. Take at a look at the video below to catch some of the action from the competition. 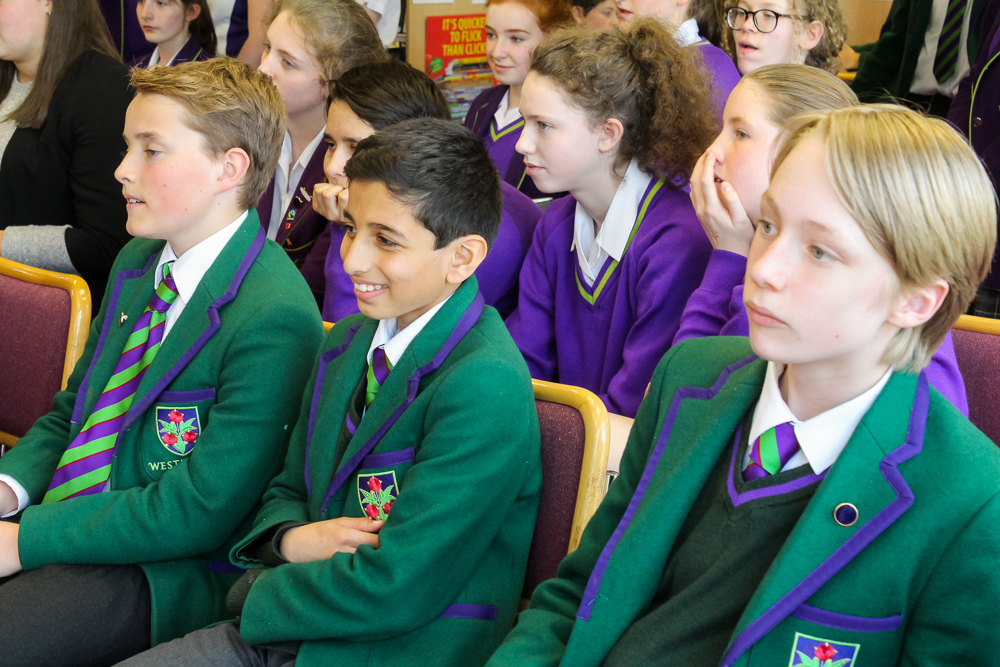