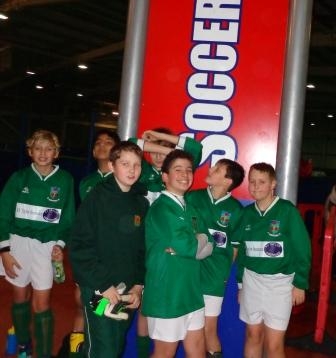 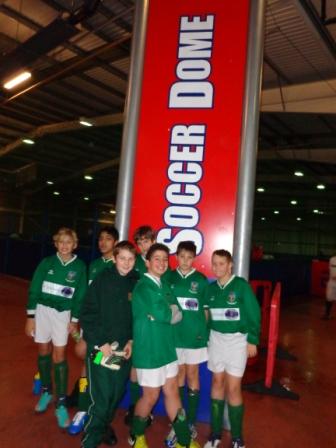 Westholme Senior Boys travelled to the Power League Soccer Dome in Blackburn to take part in the five-a-side football tournament.   The games were fast and furious inside a crucible-like arena.   Jonathan, Umar and Max (Man of the Match) played their hearts out and all scored great goals against Pleckgate, Darwen Academy and St. Bede’s.   Ben Tinniswood in goal also played with bravery and determination, making some amazing saves.   The 2-0 victory against Blackburn Central High was well earned and thoroughly deserved, but unfortunately not enough for progression to the semi-finals.   Well played lads!