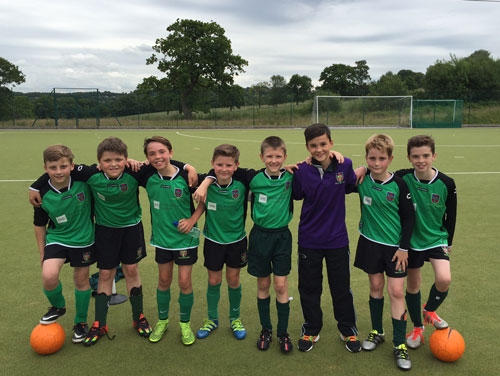 As the school year draws to a close, with it so does a very memorable sporting season. Westhome Juniors have progressed in many areas this year with the school football team being no different, having had its most successful season to date. They rounded off an eventful year with a well earned 4-0 win over Meadowhead Primary School in the Blackburn with Darwen Junior League, finishing in second place and only narrowly missing out on what would have been a first league title. 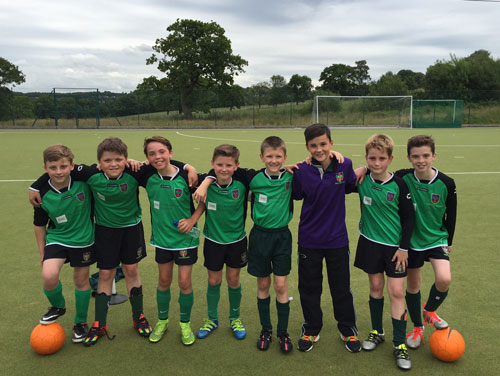 Jonathan Brindle, Year 4, made his first appearance for the school and was rightly awarded ‘Man of The Match’ for an outstanding defensive display. Ben Whelan opened the scoring with a close range finish, Flynn Weller made it two, direct from a corner and Finlay Testa added two goals late on to round off the scoring.

Well done and congratulations to the team and everyone who has represented the school this year.