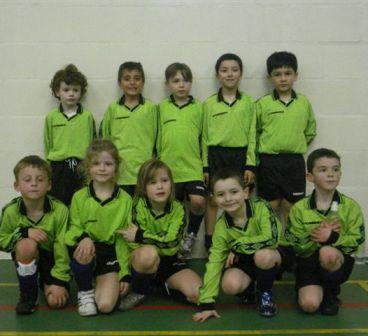 Last night,  ten very excited footballers set off to play their first match of the year against Highfield Priory. On their last meeting they lost 10 – 0, so they were all a bit nervous.   But the nerves helped!!    They won the first match 5 – 0 with a hat trick scored by captain, Edward Lee.   There were also great goals by Robert Avent, amongst other players.   Daniel Fraser Clark was a great goalkeeper saving many a  shot.

The second match was a 4 – 0 win to Westholme with goals scored by Finlay Testa, Edward Lee and Zak Mala and super support in attack by Evie Drake.   Great defending  was on show by Ruby Williams, Danny Pringle, Raheel Adam and goalkeeper Mansoor Ahmed.   The final match was very close and was 1 – 1 until the last 30 seconds when Highfield scored. 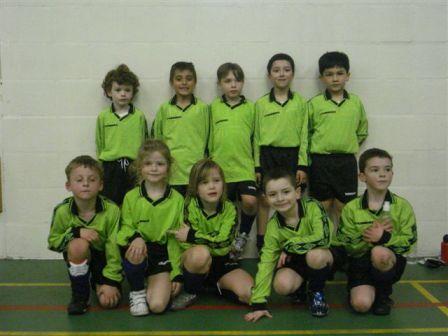 The team  really pleased with the result but the teachers were thrilled with the team spirit, support and fantastic behaviour.

Well done footballers you made Mrs Bolton and Mrs Sutcliffe very proud teachers.   Here’s to the next match against St Marys in the summer term.