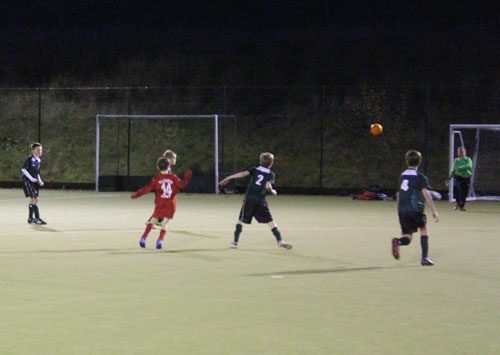 Over the past two weeks, on a Friday evening, we welcomed 12 teams to school to take part in the Westholme School 6-a-side Football Tournament.

Round 1 saw teams battle it out to qualify for the Trophy or Plate competition which took place in Round 2. Teams played under the floodlights on the all-weather pitch – goals were scored, tackles were made and all matches were contested with great sportsmanship throughout. 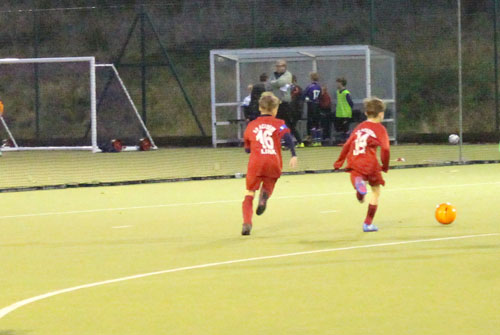 A highlight, as usual, were the post-match teas (much needed by everyone after the rain and hail that the teams endured during Round 2!), provided by our excellent catering team. 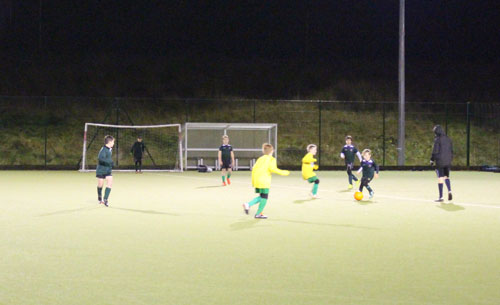 Presentations were made by Kevin Gallacher, results were as follows: 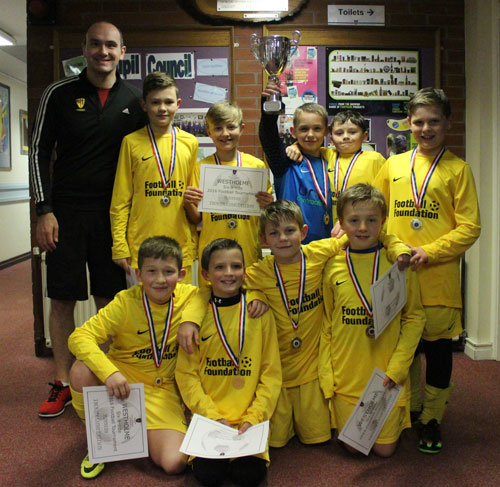 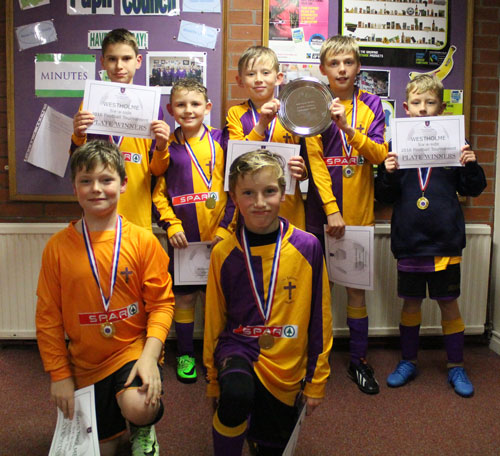 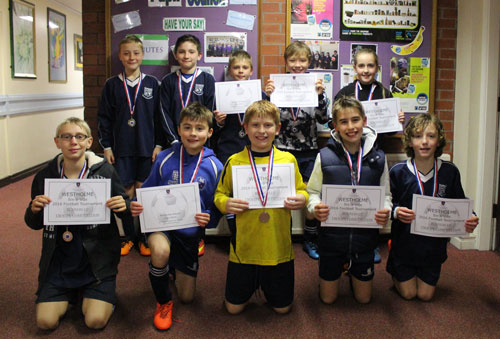 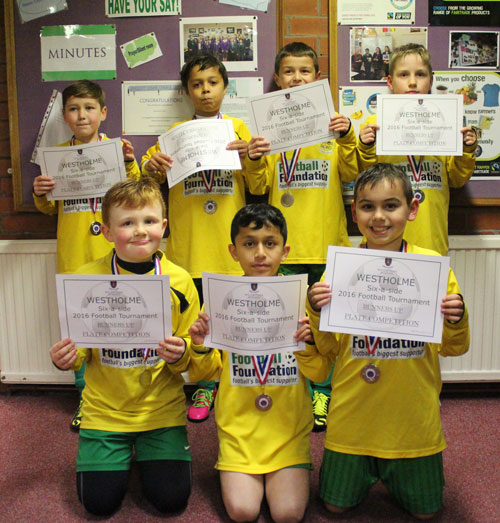 Congratulations to Parbold and The Redeemer – both teams retained their respective awards from last year’s event. Roll on 2017!