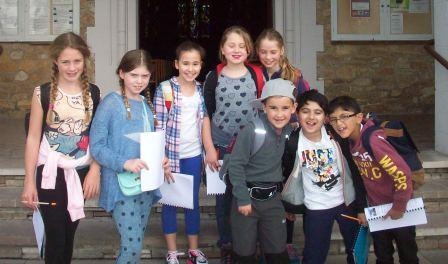 Thirty-eight Year 5 and 6 boys and girls took part in our sixth Junior School French trip to Hardelot, on the coast of northern France, over the October half term. Together with five members of staff they left Beardwood Bank on the Friday morning and arrived at Le Pré Catalan in the late afternoon. On the first night, everyone enjoyed a walk to the beach where ‘Beach Olympics’ took place and there was a chance to play football and make sandcastles in the dark! 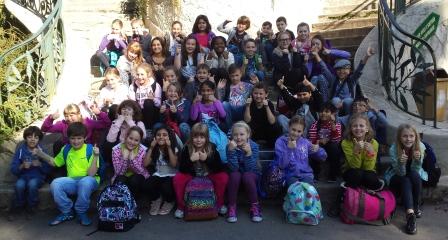 The first day started with a visit to a local boulangerie where students learnt how bread, croissants and pains au chocolat are made. They all had a go at kneading the dough and rolling up the pastry to make croissant shapes. The next stop was the colourful market in Le Touquet where they were able to practise their French as they bought mementos. 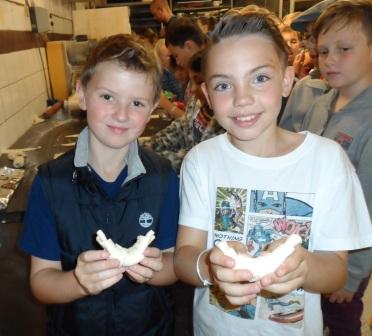 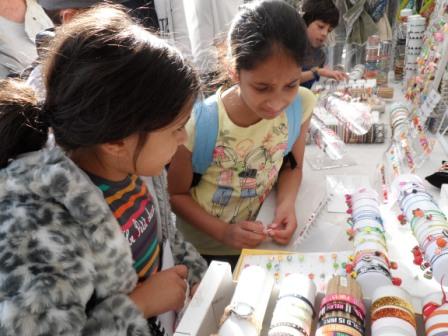 In the afternoon they visited a snail farm where they were able to hold snails and find out all about their life cycle. This was followed by the chance to taste snail pâté and snails in garlic sauce in biscuit shells. 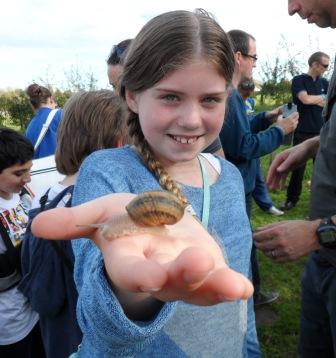 Sunday was spent visiting The Somme area. They went to The Somme Museum in the town of Albert and visited Thiepval British memorial and one of our children, Mollie-Jo Green, found a relative’s name and left a poppy on behalf of her family. They also visited the Canadian War Memorial, Newfoundland Park where the children walked through the trenches and learnt about the terrible losses in that area. They laid a wreath provided by the British Legion. 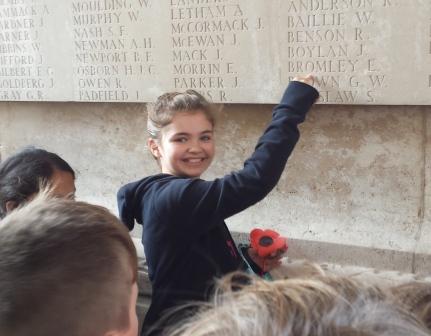 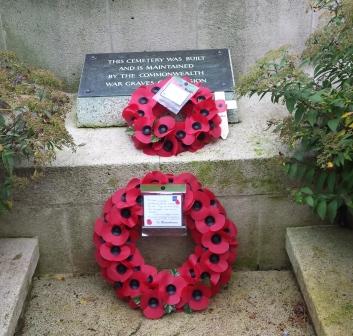 Everyone enjoyed a wonderful trip and an experience they will never forget!